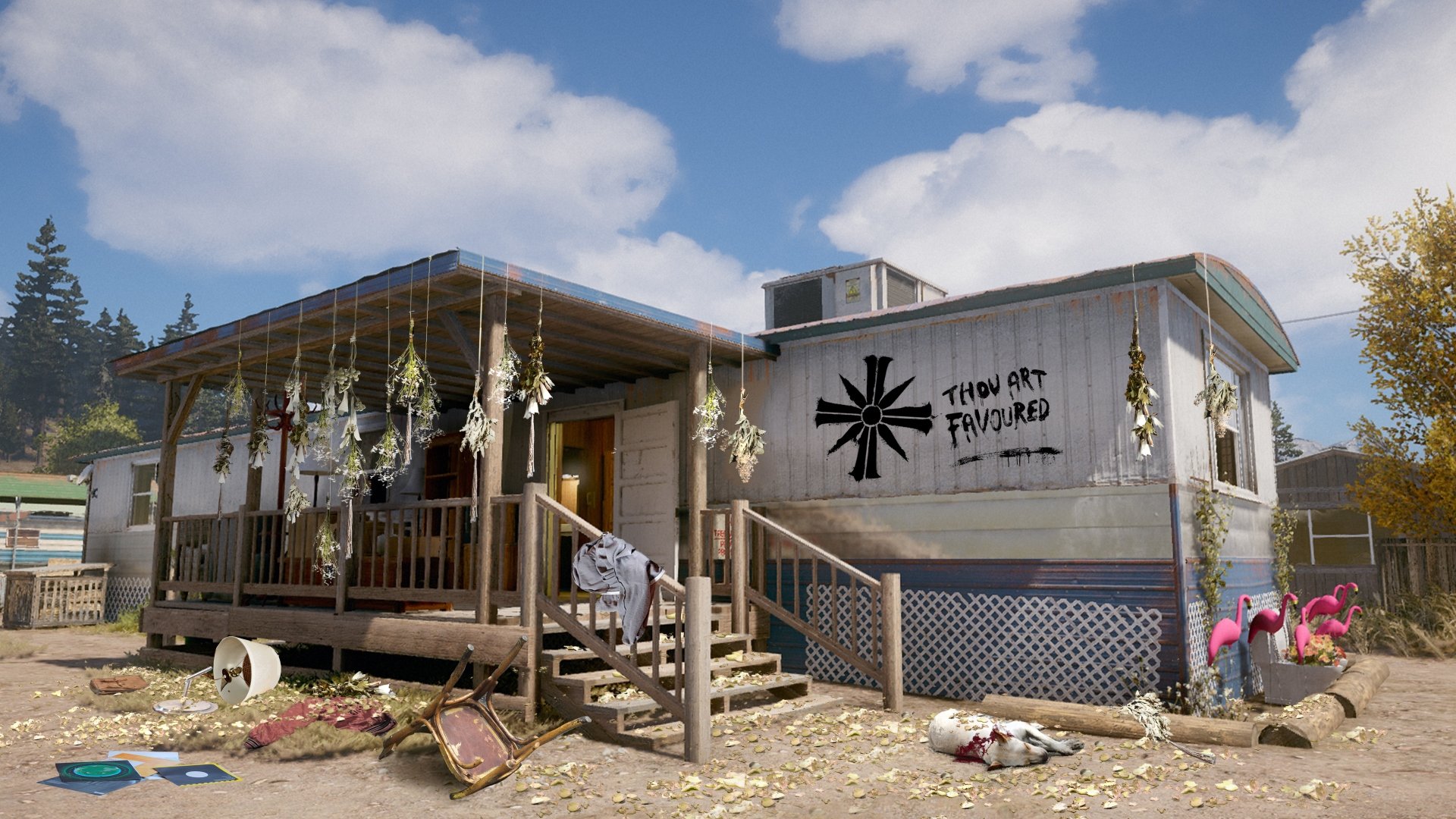 A title update has been released for Far Cry 5 on Xbox One and PlayStation 4 aimed at various fixes for issues plaguing the game.

The update aims to fix a number of crashes, causes for save corruptions, as well as improving the co-op connectivity.

Other good news includes improvements to map download efficiency and various ‘gameplay issues’ in Arcade mode, and a fix to stop Hurk from blowing up the player when in a helicopter (thanks Hurk, we appreciate it).

Here are the full patch notes: