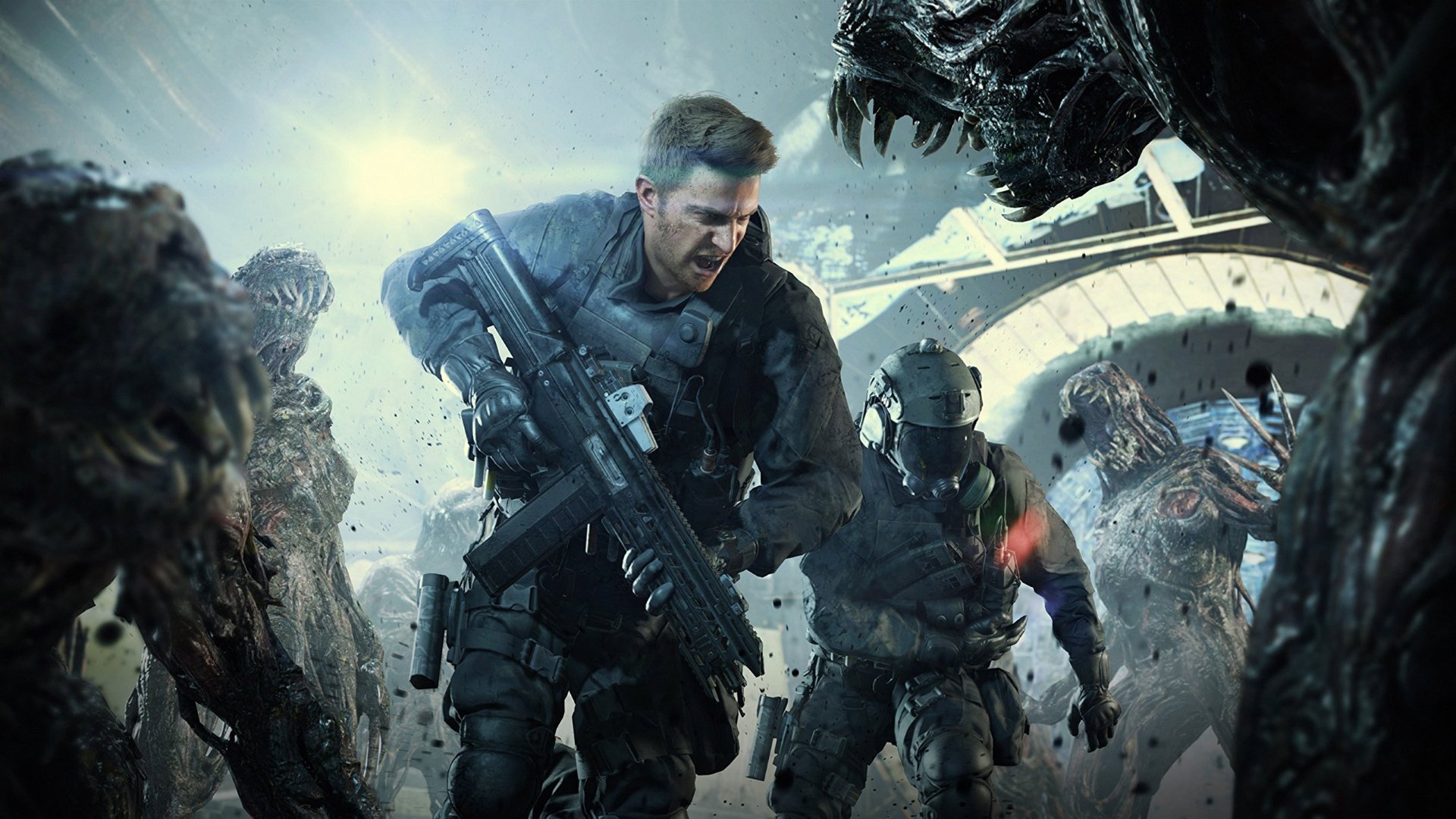 No more traitorous Hurk, too.

Capcom’s return to horror in Resident Evil 7: Biohazard has now reached 5.1 million sales as of March 31.

Released in January 2017, the first-year sales make heartening news following such a stark chance in gameplay, though the title still lies some distance behind the previous core entries in the series (the middling Resident Evil 6 holds around 10m lifetimes sales).

Receiving wide critical acclaim, Resident Evil 7 was the first core title to play in a first-person perspective and took the game back to primarily horror roots, requiring the player to hide from the Baker family early on with minimal ability to fight back.

Resident Evil 7 has received a couple of story-based DLCs including The End of Zoe and the free Not a Hero expansion. Both of these come bundled in the Gold edition which released in December 2017. Along with full VR support for the PSVR, the game has recently been updated for the Xbox One X to bring 4K support and improved framerates.

Resident Evil 7 is available on PlayStation 4, Xbox One and PC.