GTA 5 is the most successful media product of all time 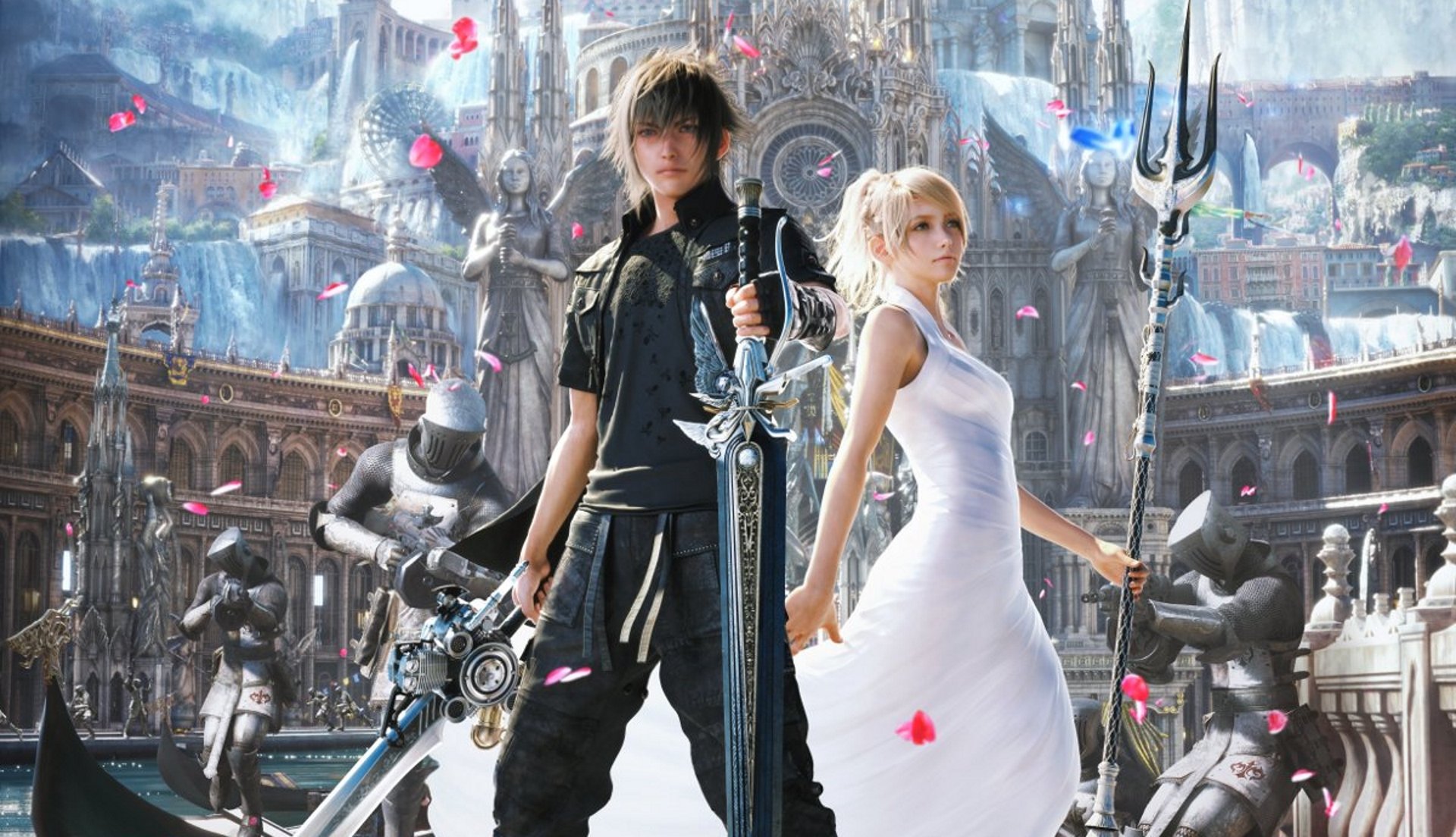 Square Enix has announced that Final Fantasy XV’s multiplayer Comrades mode will launch as a standalone release this summer, with four new story Episodes coming in 2019.

The news came during a panel at PAX East in which details of further updates to the mode were also revealed. Comrades will be getting raid bosses as well as battle challenges to test players further.

There aren’t any details regarding the standalone version’s features or pricing, but we can expect it to at least come at a significant markdown from the full game.

Comrades launched last year in November after a few months of delay. The multiplayer mode allows the creation of custom characters and focuses on co-operative monster bashing.

As well as the standalone mode, four new Episodes will be coming to the game in 2019 centred on Ardyn, Aranea, Lunafreya and Noctis.

Episode 1: Ardyn - The Conflict of the sage follows the sage in his conflict with the Astrals. Episode Side Story: Areana - The Beginning of the End shows the Starscourge from Niflheim's perspective. Episode 2: Lunafreya - The Choice of Freedom follows Luna's fate as she attempts to save the Lucian King. Episode 3: Noctis - The Final Strike concludes the protagonist's journey as he takes on his final battle for hte future of his people.

Final Fantasy XV is available on PlayStation 4 and PC.