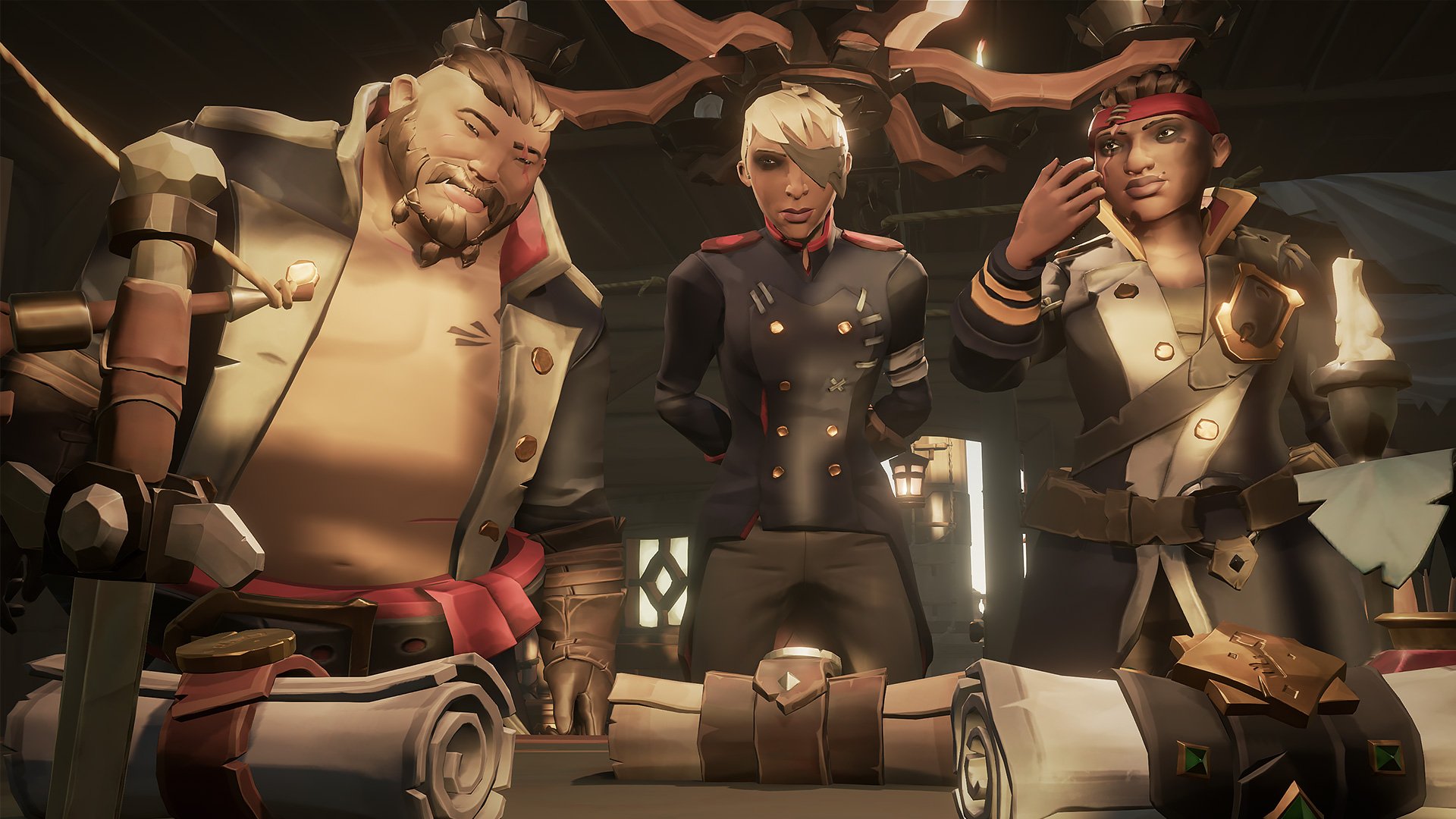 Rare has released another update regarding its ongoing tinkering with Sea of Thieves based on player feedback.

Key among the changes in development at the moment is the option to restrict your crew to friends only. Rare says: “This will allow players to manage how many people they want on their ship, invite friends and decide whether or not to allow other players to join them.”

The problem, it seems, is that some players are taking advantage of the game’s brig and using it to imprison randomly spawned crewmates they don’t want in their team, rather than using it to punish players who actually misbehave.

An additional advantage of enabling players to invite each other directly, according to Rare, is that those who want to sail a galleon with a smaller crew will be able to do so, just as those who want to crowd their tiny sloop with mates will also be able to live the dream.

Also in the works are more tweaks to the respawn system, which will now drop you back into action further away from the ship that killed you. More tips will be added to the loading screens, reminding players how to use the “scuttle” option as a last resort when under attack.

It’s heartening to see how quickly Rare is responding to feedback, and how open they’re being about the ongoing task of balancing such an open game. You can read more about their current status over on the game’s blog.