Vermintide 2 update tones down the difficulty

Fighting the thralls of chaos wasn't suppose to be this hard. 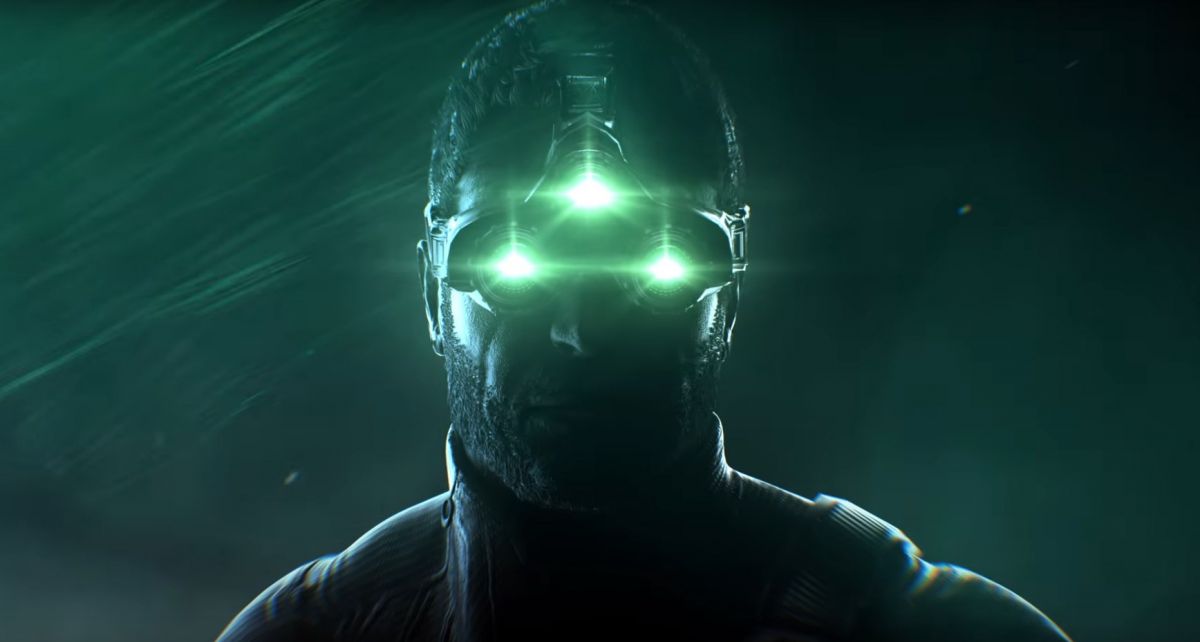 GTA 5 is the most successful media product of all time

UPDATE: Ubisoft has indeed Sam Fisher is coming to Ghost Recon Wildlands - and he'll be available from tomorrow, April 10, as part of Special Operation I, the first free content update of the game's second year.

According to the official press release, you will "help him complete his new high-risk infiltration mission in fictionalised future Bolivia. This new special challenge is playable solo or with up to four players in co-op and is one of the most difficult missions the Ghosts have ever faced. The night-time stealth mission will require players to use all the tools at their disposal to succeed."

Complete the mission before May 16 and you'll unlock special Splinter Cell gadgets including those famous sonar goggles. There's also a free weekend so everyone can try everything in the game. That will run from April 12 to April 15. Sweet.

Original story: With the second year of Ghost Recon Wildlands bonus content about to begin, Ubisoft is teasing a very special crossover for fans of its Tom Clancy games: Splinter Cell's Sam Fisher is lined up for an encounter with the Ghost team.

The video teaser for a new special operation mission codenamed The Call features a mysterious covert agent - "Matchwood" - accepting a new deployment from his handler, "Paladin". It seems that this Matchwood fella is headed for Bolivia to plug up a CIA leak. As the teaser ends, the camera pulls back to reveal the iconic green lights of Sam Fisher's night vision goggles.

It's been five years since Sam Fisher last headlined a game, in the form of 2013's Splinter Cell: Blacklist for Xbox 360 and PlayStation 3. A Splinter Cell movie, starring Tom Hardy, has been in development for several years now, but seems to have gone dark following the flop of the Assassin's Creed film. From the sounds of the video teaser, cult voice actor Michael Ironside (Scanners, Total Recall) is returning as Fisher for this DLC crossover.

Year 2 of Ghost Recon Wildlands will involve four new Spec Ops content drops, and kicks off on April 10. We're expecting a more detailed announcement as to what will be involved - and how Sam Fisher will appear - later today.