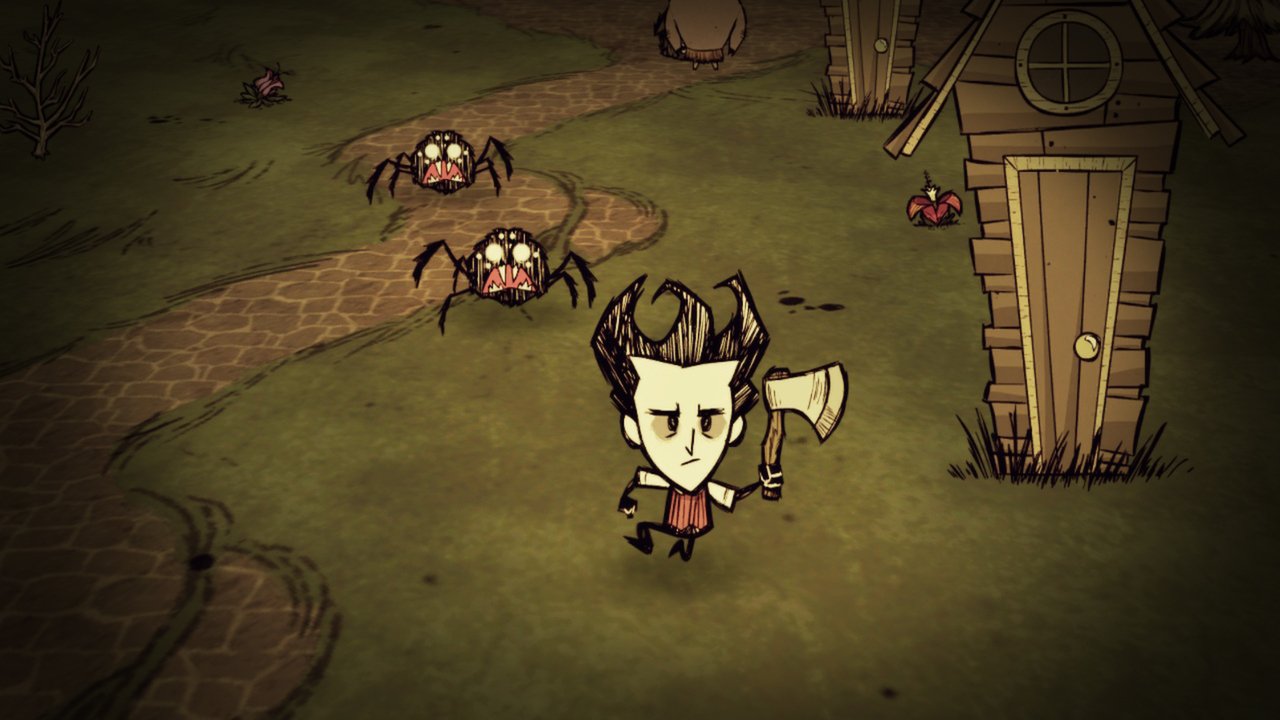 Don't Starve adds a Switch release to the menu

Bringing back all the time-limited quests.

Klei’s 2D, resource scavenging survival game has proven popular on all platforms since its original PC release in 2013, and will come bundled with the Reign of Giants DLC and Shipwrecked spin-off game.

Don’t Starve sees you run around a sketchbook world collecting food and resources to set campfires and build machines all to help you stave off creatures of the night and, crucially, starvation.

Don’t Starve’s often quite quick sessions make a good fit for the Switch, but we’re mostly hopefully that the co-operative sequel Don’t Starve Together will also come to Nintendo’s hybrid in time.