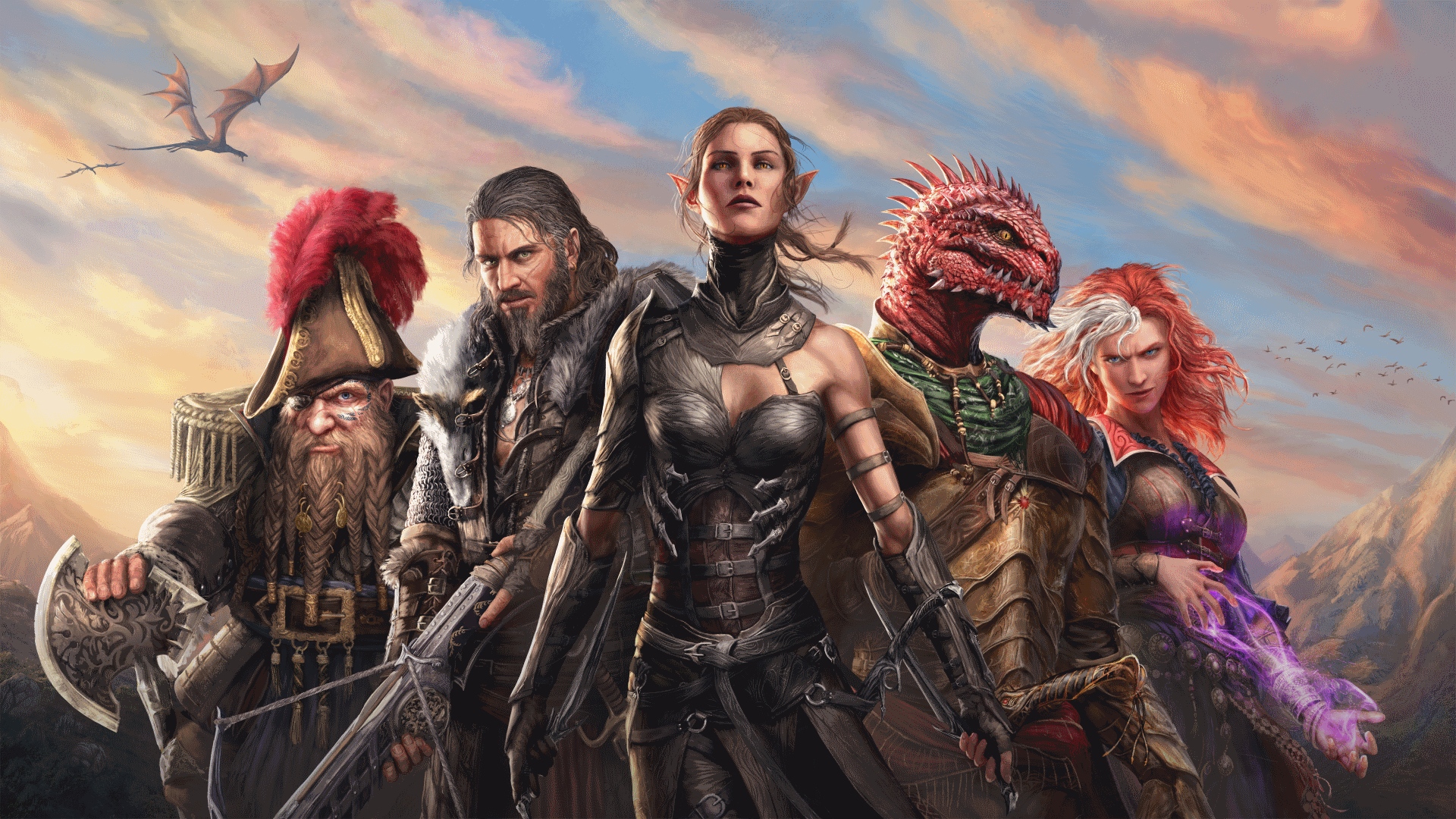 Don't Starve adds a Switch release to the menu

To be served up next week.

Much like the first title, Divinity: Original Sin 2 has had a lengthy wait following its launch on PC in September 2017. If the console release is handled similarly to its predecessor however, the game will be more than worth the delay. Bandai Namco has secured the publishing rights to the console release

Larian Studios added four-player co-operative to Original Sin 2, and will include the ability to play in split-screen on consoles once more. There are plenty of other extra features planned which are currently under wraps, but it wouldn’t surprise us to see an “Enhanced Edition” release after the reception it received with the first game.

Divinity: Original Sin 2 was first funded by a Kickstarter Campaign before moving to Steam Early Access in 2016. Shortly after release it had already racked up 500,000 sales.

Divinity Original Sin 2 will launch on Xbox One and PlayStation 4 in August.