Only 90s kids will remember this. 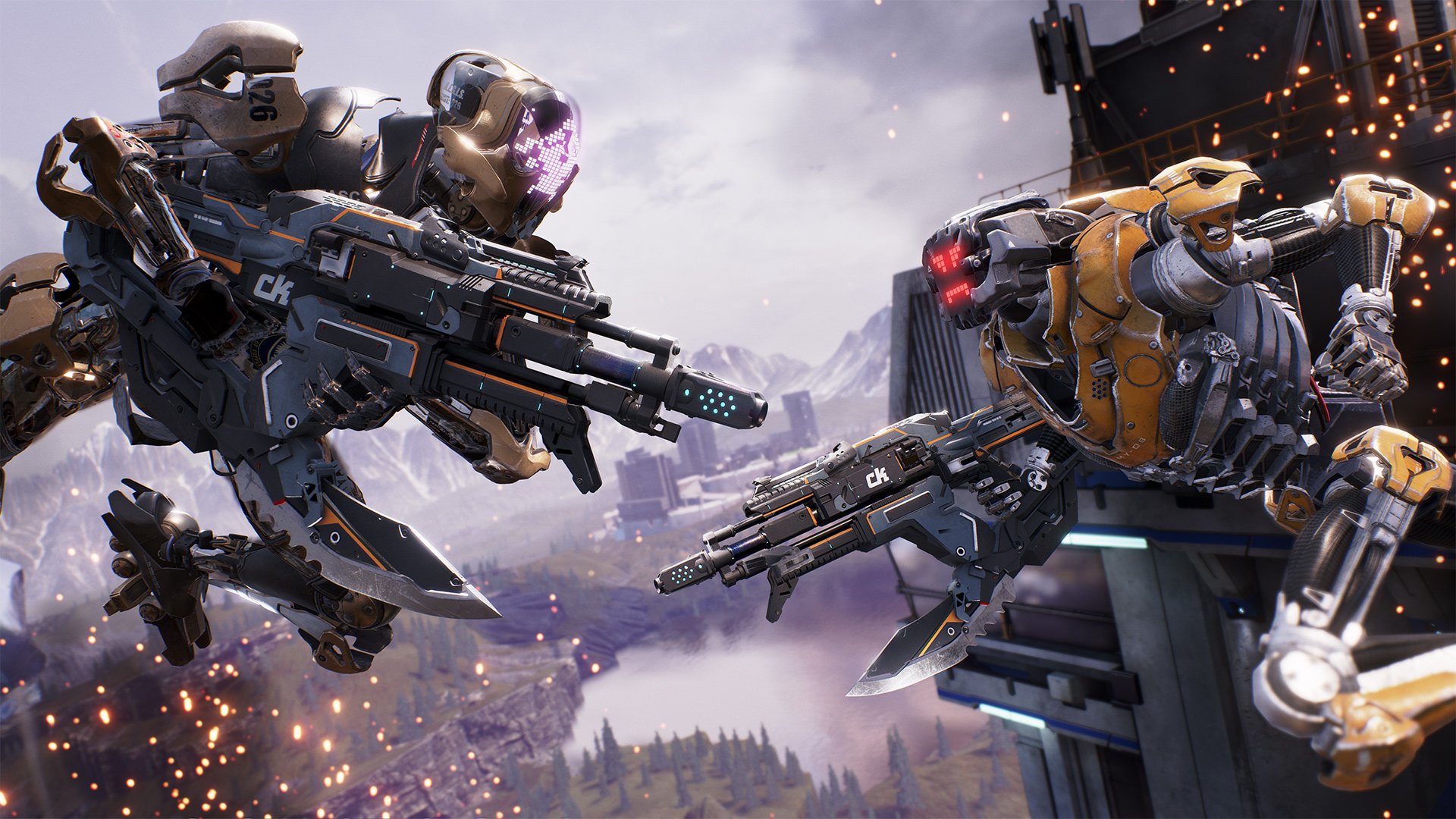 The heavily promoted game, led by former Gears of War hype man Cliffy B, debuted for PC and PS4 in August 2017 but right from launch day struggled to attract many players. It's Steam stats show that last month, March 2018, the PC version of the game peaked with just 25 players online at the same time. For comparison, PUBG peaked at just under 2.8 million players for the same period. Ouch.

"Here is the very real truth, which may not come as a surprise," reads an official statement posted on the studio's website. "The fact is LawBreakers failed to find enough of an audience to generate the funds necessary to keep it sustained in the manner we had originally planned for and anticipated."

For those wondering if the game could reverse its fortunes by going free-to-play, don't hold your breath. "While a pivot to free-to-play may seem like easiest change to make," the statement continues, "a change of this magnitude takes publishing planning and resources to do it".

The game's publisher, South Korean firm Nexon, seems to have washed its hands of the title, so the investment required to redevelop LawBreakers as F2P is unlikely to turn up.

"Our studio is determined to give this game the second life it deserves," Boss Key insists. "However, between now and then, we cannot sit idle. We will continue to support the game in its current state, but we also need to focus on other projects with fresh creative leaders."

It's unclear what continued support will mean, though it's clearly more likely to be basic access and keeping the servers running rather than new content and maps.

As for the future: "We have been working on something new and we can’t wait to share more about it! It’s a passion project that we’re in complete control of."

RIP LawBreakers. We hardly knew ya.