Donkey Kong Country: Tropical Freeze returns on Switch in May

Here's a new trailer to get those bananas ripening. 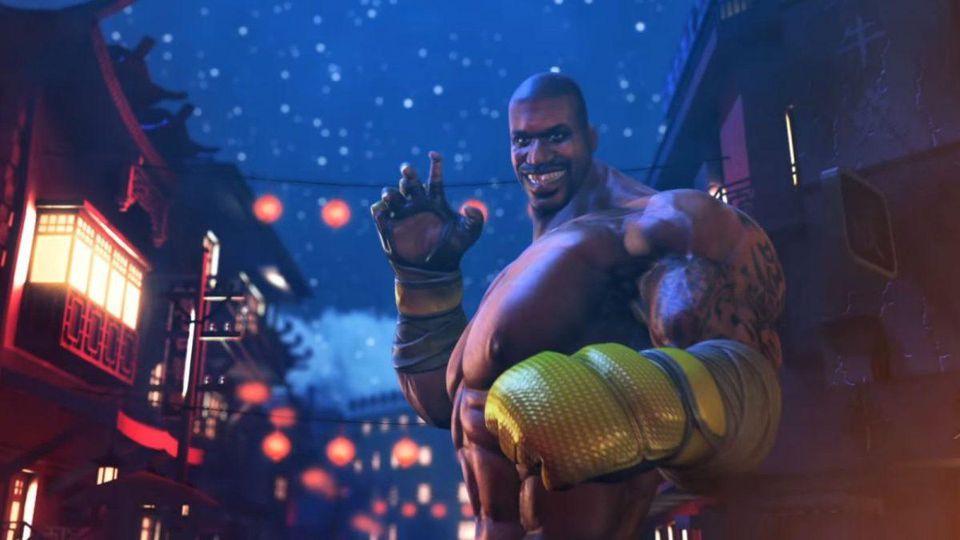 Back in the early 90s, Shaquille O'Neal was (literally) one of the biggest breakout NBA stars. The 7' 1" giant, weighing in at 325lbs, couldn't help but stand out when Orlando Magic signed him up from college in 1992. Within a few years, Shaq was a megastar.

That's why, in 1994, the athlete made an ill-advised attempt to expand his brand by "starring" in a fighting game for Sega Genesis and SNES called Shaq Fu. He even recorded a rap album to accompany the experience. It was all very, very terrible and everyone agreed to never speak of it again.

Or at least wait for twenty years or so, and then only speak of it with the knowing irony of nostalgic hindsight.

Which brings us to Shaq Fu: A Legend Reborn, a winking sequel to this widely mocked trinket of 90s pop culture flotsam, which was crowdfunded back in 2014 and is now, finally, dribbling towards release on June 5.

The game once again features Shaq as a "humble Chinese rickshaw driver" from the town of "Hung Low". And, yes, that's the level of wit they're aiming for. Rather than a 1v1 fighting game, this time you'll be battering you way through side scrolling stages in true retro arcade style, on the trail of demonic modern celebrities who are brainwashing the population with their inane ways. Satire!

Shaq Fu: A Legend Reborn is coming to PS4, Xbox One, Switch and PC, and is developed by Saber Interactive, the studio that also remastered the Halo games for The Master Chief Collection.

In the meantime, why not sit back and listen to the silky smooth flow of Shaq in his heyday?