Firewatch coming to Switch in time for summer camp 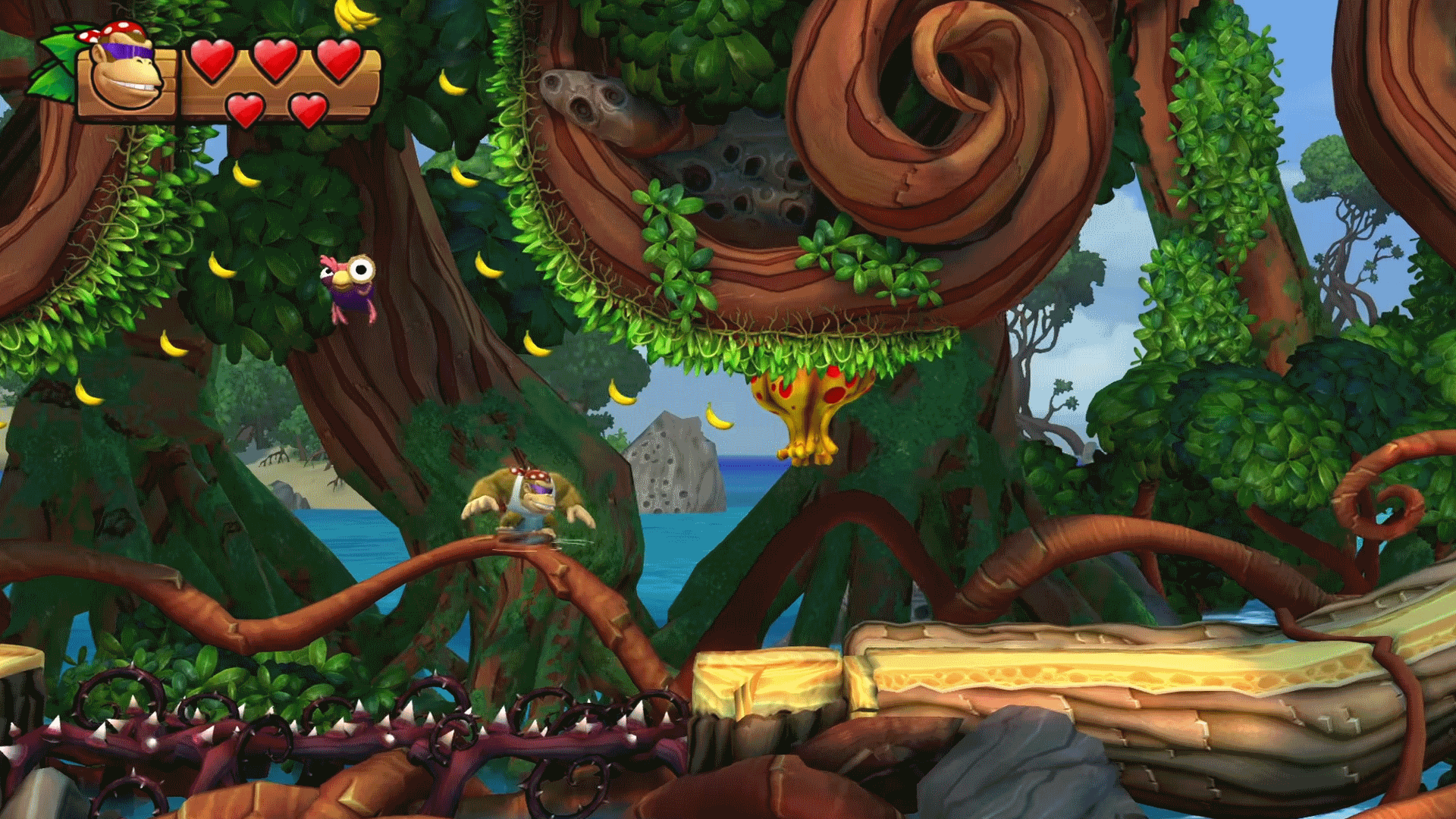 Donkey Kong Country: Tropical Freeze returns on Switch in May

Only 90s kids will remember this.

Donkey Kong Country: Tropical Freeze will launch on May 4th for the Nintendo Switch.

The sequel to Donkey Kong Country Returns was one of the WiiU's secret treasures, and will be getting a re-release to give it a chance on the Switch's much wider playerbase.

Originally announced during a Nintendo Direct back in January, tropical freeze sees a viking-themed armada of penguins, walruses and owls coat DK's home in ice and, you guessed it, steal his bananas again. We thoroughly enjoyed Tropical Freeze and reckoned everyone should jump back into the furry protagonist's underappreciated outing.

Along with the release date anouncement, Nintendo has released a new trailer showing off some of the games levels and new features. Tropical Freeze was no walk in the palk as far as platformers go, so this time round players will have the chance to play as the surfboard-toting Funky Kong in an easier difficulty mode.

Donkey Kong Country: Tropical Freeze will be available to buy on Nintendo Switch May 4.