PUBG to add spectator mode, stop cars from flipping out

Watching your killer earn that chicken dinner is almost as good as doing it yourself. 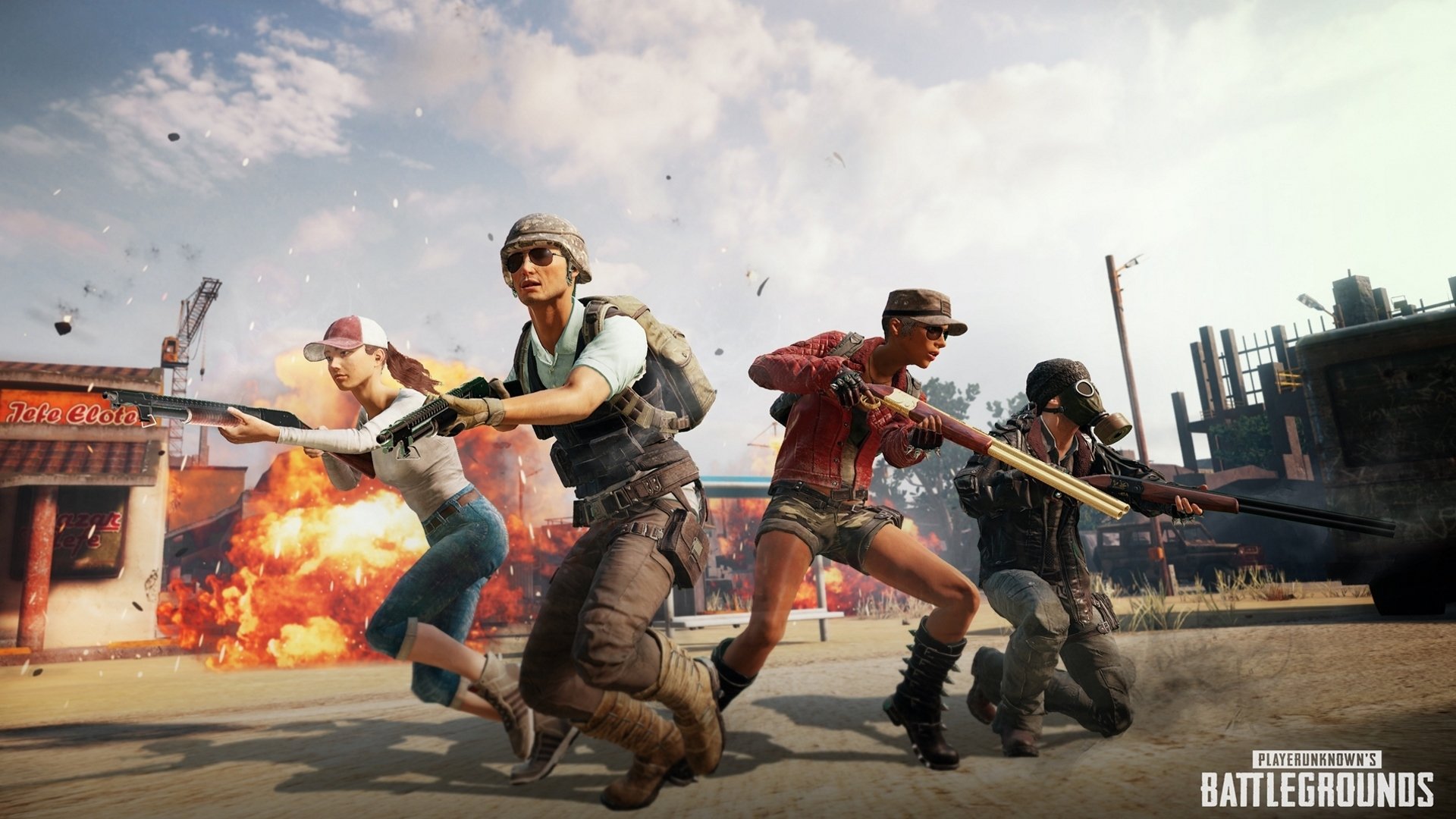 Firewatch coming to Switch in time for summer camp

PUBG's next limited-time event begins tonight, and it's all about those shotguns.

Tequila sunrise will run for 72 hours starting at 7pm PT. In it you'll only have access to the game's shotguns and melee weapons on the Miramar map in up to four man squads.

First and third person will be available on NA, EU and AS servers, with an adjusted playzone time and size to force players into a tighter arena. To make up for the reduction of weapon types, both shotguns and melee weapons have had their spawn rate tripled, along with ammo, level 3 armor and helmets. As you might expect, the time of day has also been locked to sunrise.

The full details are available in the steam community update post.

Additionally, a team deathmatch mode titled War has been added to PUBG's custom game options. This new mode has no details listed yet, but allows players to engage in 8-player squad deathmatch games on small areas of the map. Players respawn on wave timers, with those returning to life dropped down from a cargo plane overhead every 30 seconds.