It's the vinyl countdown. 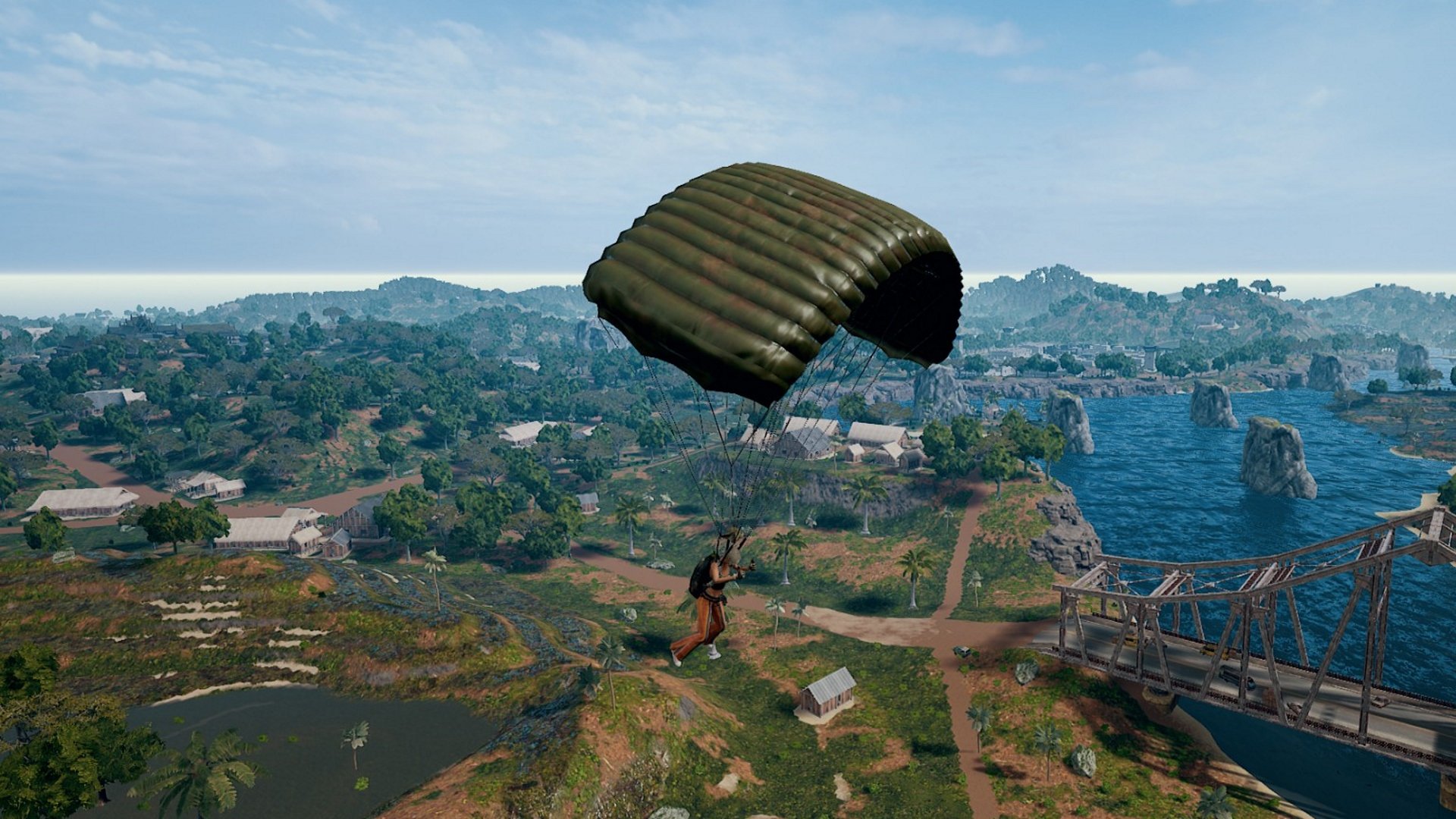 PUBG to add spectator mode, stop cars from flipping out

Our two favorite things in life.

PUBG's next big update will add the ability to spectate players after death as well as improving car physics.

In the endless cycle of Fortnite copying PUBG and vice versa, PlayerUnknown's Battlegrounds will allow you to spectate your killer after death. The feature has been a welcome inclusion in Fortnite for some time, and should give players an incentive to stick around in games of PUBG to find out who wins after they're gunned down. The feature was included in the closed test of Savage island and is also available on the standard test server.

If you're unfortunate enough to die from the blue playzone or by running yourself over, you'll still be able to spectate, instead jumping to the nearest player to you. It's worth noting that when playing in duos or squads, much like with the death cam you'll be unable to spectate opponents until your full team has died.

There's a full suite of changes coming in Update 9, including further fixes to vehicle physics that should hopefully mark an end to cars and motorbikes suddenly flipping out for no reason. The patch includes some changes specific to the 4x4 Savage map, including a key adjustment that makes the first blue zone circle appear on the map during the plane's flight path.

If you want to get yourself properly prepared for Savage, check out our drop locations guide.

Here are the full notes for the patch: