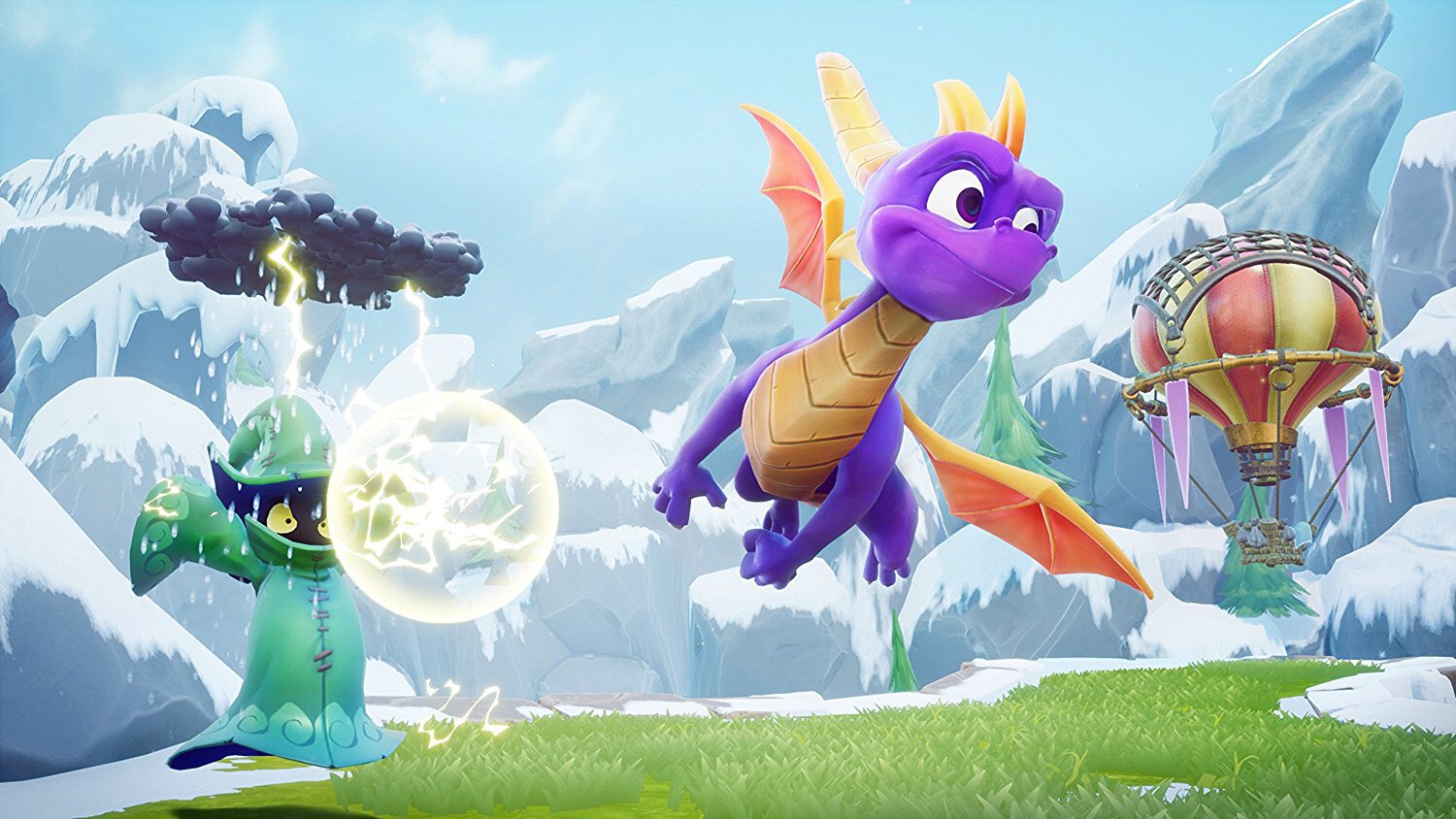 It's the vinyl countdown.

Update 04/05: There is now a trailer for Spyro: Reignited Trilogy (in French, but eh, at least we get to see how gorgeous it looks in motion).

After months of speculation, the Spyro the Dragon remaster has finally revealed itself via a Mexican Amazon listing with a release date of September 21.

Spyro Reignited Trilogy is listed for PlayStation 4 and includes the first three original games, including Ripto's Rage and Year of the Dragon.

The graphics have had a considerable overhaul, according to these leaked screenshots, and the Amazon listing includes "improved gameplay controls" which should be a blessing to those of us who remember trying to wrangle the purple dragon through the air.

Comparison between the Spyro remaster and the original Spyro games

Further listings have seen an Xbox One version surface, too, sowing seeds for the possibility of other next gen platforms also getting some love (ahem, BRING IT TO SWITCH, ahem).