With so many third-party Switch games, the gloves are off when it comes to Smash. 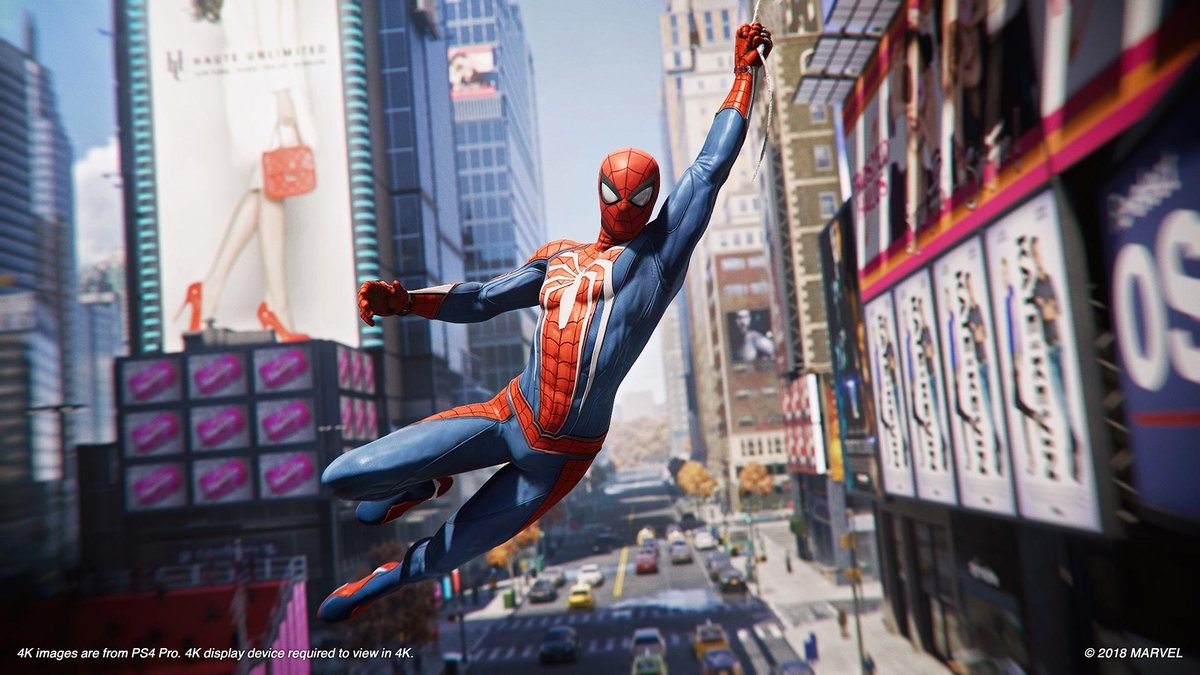 Castlevania tribute has been five years in development.

Sony has revealed that its new Spider-Man game, developed by Ratchet & Clank studio Insomniac, will launch in North America and Europe on September 7.

In terms of special editions, there's an online Digital Deluxe version which includes the game and a season pass for three planned expansions, the first of which reportedly features athletic thief and sometime love interest Black Cat. All three DLC missions together will form a bonus story entitled The City That Never Sleeps.

If you prefer something tangible in your hands, then the steelbook Collector's Edition includes the game and season pass, plus an exclusive art book and a Spidey statue - though the full design of this trinket has yet to be revealed, as apparently it features a spoiler. Wear a blindfold when you unbox this one, we guess?

All pre-orders will also unlock a Spider Drone gadget for use in-game, some bonus skill points and avatar and PSN themes. You'll also get three new Spider-Man costumes, although only the first has been revealed so far. That would be the grungy "Spider-Punk" look. In fact, Spidey will be wearing a lot of costume variants during the game, with each one offering different abilities. You'll start the game in the classic red and blue, with the black spider motif, and the somewhat controversial white spider design used for the marketing is introduced as part of the game's plot.

Other details have also emerged, thanks to Game Informer's latest issue. While it's unclear if other Marvel heroes will cameo in the game, they're definitely being acknowledged with Avengers Tower, Doctor Strange's Sanctum Sanctorum and the Wakandan Embassy all spotted in the sprawling virtual New York. Kingpin is a known enemy, and we've seen Norman Osborn in earlier trailers, but newspaper clippings spotted in the game hint at classic foes such as Rhino and Vulture, though it's unclear if they'll be part of the story or just easter egg acknowledgments of Spidey's previous adventures. Mary Jane Watson will also be playable in some way, and Miles Morales also puts in an appearance.

As well as swinging around, you can use the subway to fast travel. The game will also have a photo mode so you can make like Peter Parker and get some sweet snaps. No word on whether the Daily Bugle will pay you for your efforts though. You can also pose for selfies with civilians, and give them high fives.

Game Informer's feature also has creative director Brian Intihar saying "hell no" to the idea of microtransactions in the game.