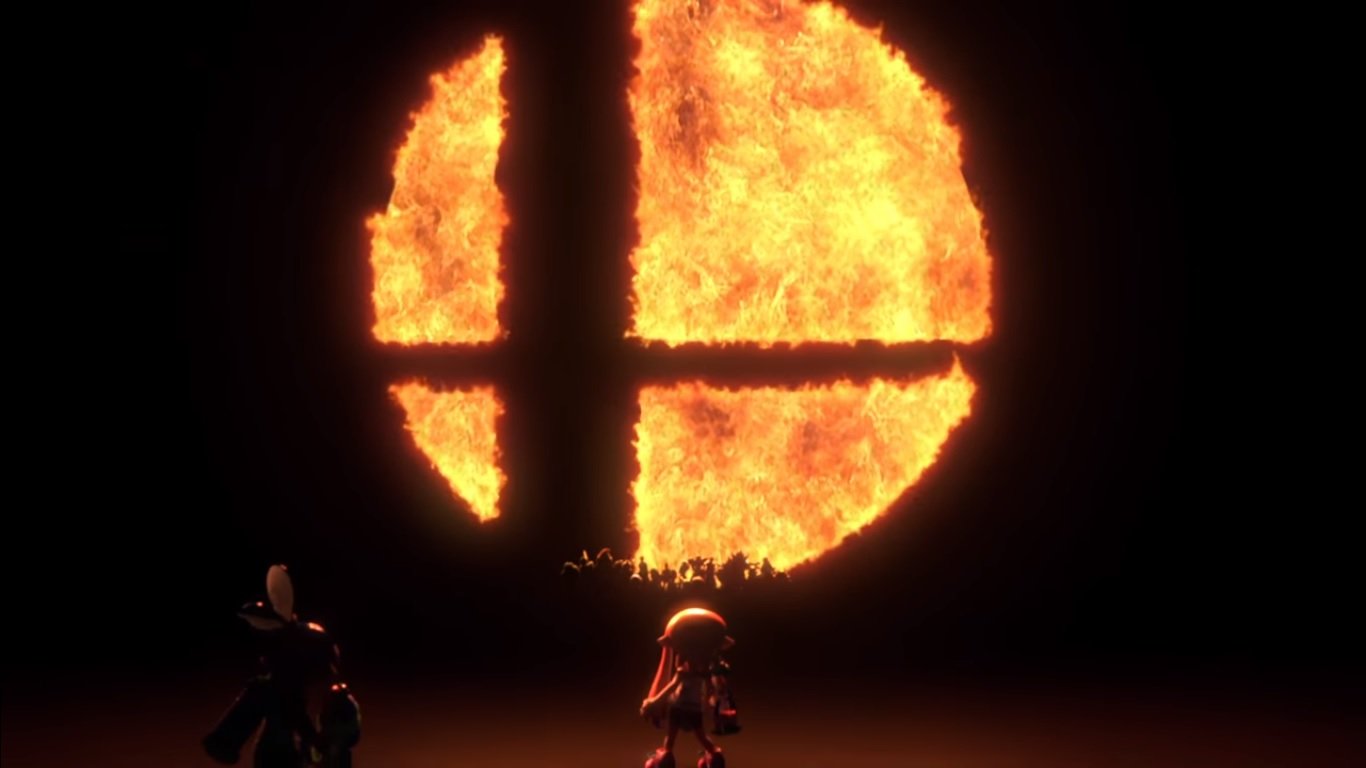 The announcement of a new Smash Bros. for the Nintendo Switch has us giddy with excitement, especially since we’ll be able to get our hands on it later this year. Of course, a new game will likely feature some familiar faces, but it’s not yet certain if it will feature any new characters in addition to Splatoon’s Inklings. However, this could be Nintendo’s opportunity to create the biggest Smash Bros. roster we’ve seen yet and with so many first and third party games being launched on the Switch, we could be in for a real treat. Here are the 10 characters we want to see in Nintendo’s upcoming fighter.

The Ice Climbers were introduced way back in the so-called golden days of the Super Smash Bros. Melee era, but they were shafted in Smash 4 due to the 3DS’ limited processing power. The icy duo’s unique playstyle allowed them to deliver a flurry of hard-hitting team attacks, while if one were to get knocked out, you could still fight solo. This kind of playstyle was not only great fun to use, it also gave a real sense of accomplishment when you managed to send both Ice Climbers into the skies above. There shouldn’t be any hardware limitations to hold the Ice Climbers back this time around, so it would be great to have both Popo and Nana return.

The internet lost its mind for Breath of the Wild’s aquatic dynamo and his toothy smile, but the hype would surely reach breaking point if the Zora prince was to enter Nintendo’s battle arena. Sidon was one of the stronger characters from the Champions of Hyrule and we think his love for justice would certainly serve him well here. Sidon is known for his strength and agility when wielding the Zora’s Silverscale spear. There have been plenty of sword-wielding fighters in past Smash Bros. games, so we’d love to see a melee-oriented character that has a little more reach and agility. Sidon could also deliver some deadly punches and even call upon his older sister Mipha during his Final Smash.

Samus Aran’s arch-nemesis has been on our roster wishlist for a while now and the toothy terror of the skies would make a worthy adversary. Ridley has made several appearances in past Smash games, most notably as a boss in Brawl's Subspace Emissary story mode, but he’s never been able to fully spread his wings and go toe-to-toe with Nintendo’s finest fighters. It would be awesome to finally unleash Ridley’s power onto Mario and the gang, especially when you consider what his playstyle could involve. Having a mixture of both fast and hard-hitting moves would not only serve to mix up the usual heavy-set playstyle of larger characters, it would also create for some interesting aerial attacks.

Being able to whack various Nintendo characters over the head with a shovel sounds pretty neat, while digging holes and flinging whatever treasure you find at your opponent would certainly make for a rather entertaining fight. If shovelling your way to victory sounds dull, then the eponymous protagonist has access to various upgrades that he/she can utilize to send their opponent flying. Shovel Knight was created as a loving ode to the classic 8-bit platformers that dominated the market during the 1980s, so beating the living snot out of the very characters that inspired Shovel Knight’s creation would be a fitting battle for a stage as grand as Smash.

Nintendo’s purple-loving plumber has always had to watch from the sidelines as his Mushroom Kingdom pals get to fly off on exciting new adventures. Even Wario has been playable in previous games, but Luigi's rival, Waluigi, has never had the chance wreak havoc on the Smash Bros. stage. Fans have wanted a Waluigi game ever since his debut appearance in Mario Tennis, so featuring the purple plumber will at least sate our hunger until he gets his very own adventure. His mischievous antics and ridiculous moves would only serve to accentuate his goofy nature.

Captain Toad: Treasure Tracker demonstrated that our loud-mouthed friend is capable of being more than Princess Peach’s glorified shield. In fact, we found ourselves enjoying Toad’s puzzling treasure hunt more than we thought we would. Captain Toad: Treasure Tracker is also set to launch on Switch later this year, so having Captain Toad playable would certainly give folks an incentive to jump into the upcoming Switch port. His moveset could involve the Super Pickaxe which he could use to deliver deadly blows, while also switching out certain items from his trusty backpack. He could even throw turnips for ranged attacks and use Toadette to add even more versatility to his kit. Meanwhile, his Final Smash could see him request the help of other Toads for a humorous finisher.

With Okami HD finally being released on the Switch there’s never been a better time for the great wolf deity to join the fight. Amaterasu would make an excellent addition to the Smash Bros. roster, especially when you consider how awesome a celestial brush stroke Final Smash could look. Using the various brush strokes would allow Amaterasu to smite her opponents with a barrage of cherry bombs, fireballs and lightning. The great wolf could even use her divine instruments to unleash deadly close-up attacks, while her Devout Beads would bolster her ranged capabilities. There’s so many weapons and brushstrokes that could be utilized here, so we think she would make an excellent jack-of-all trades character.

If Splatoon’s Inklings can get some love, so can Spring Man and Ribbon Girl. These spring-loaded powerhouses have been busy delivering deadly punches in the wacky arenas of ARMS, but we’d love to see them face off against Nintendo’s best brawlers side on. Their native abilities and general appearance make them a perfect fit for Smash’s roster, while their stretchy arms would make for some rather interesting fighting mechanics. Imagine holding down a charge attack and sending a spring-powered punch hurtling towards your opponent before following up with a quick jab that launches them off the screen. Spring Man and Ribbon Girl are pretty much tailor-made for the Smash Bros.

We were a little disappointed when we booted up the original PlayStation All-stars to find the roster was missing Sony’s iconic mascot, but the old bandicoot might have another opportunity to join the rest of his platforming pals. If Sonic the Hedgehog can duke it out with the likes of Mario, then we don’t think it’s impossible for the Crash to join the duel either. After all, the N-Sane Trilogy is heading its way onto the Switch this year, so it would be great if we could play as our favorite marsupial. Crash’s moveset would allow players to use his spin, body slam, slide attack and double jump to damage and dodge incoming attacks. Meanwhile, charge attacks could see the bandicoot empower his spin, creating a tornado effect that wipes out those that get in his way.

Monster Hunter World may not be available on the Switch, but the behemoth slaying series has had plenty of giant outings on Nintendo’s consoles. If Street Fighter V can feature Monster Hunter armor sets and weapons, then so can Smash Bros. It would be great to play as a male/female hunter and use their deadly arsenal of weapons for non-hunting purposes. For example, the sword and shield/dual blades could deliver a fast flurry of attacks, while slower weapons like the greatsword/hammer would deliver slow but devastating hits. Meanwhile, both the bow and bowgun would round off their kit with some deadly ranged attacks. The Final Smash could even use iconic monsters to deliver beastly blows, or create a comical knockout with the help of the series’ Felyne companions.