Can u haz cheezburger? YES. 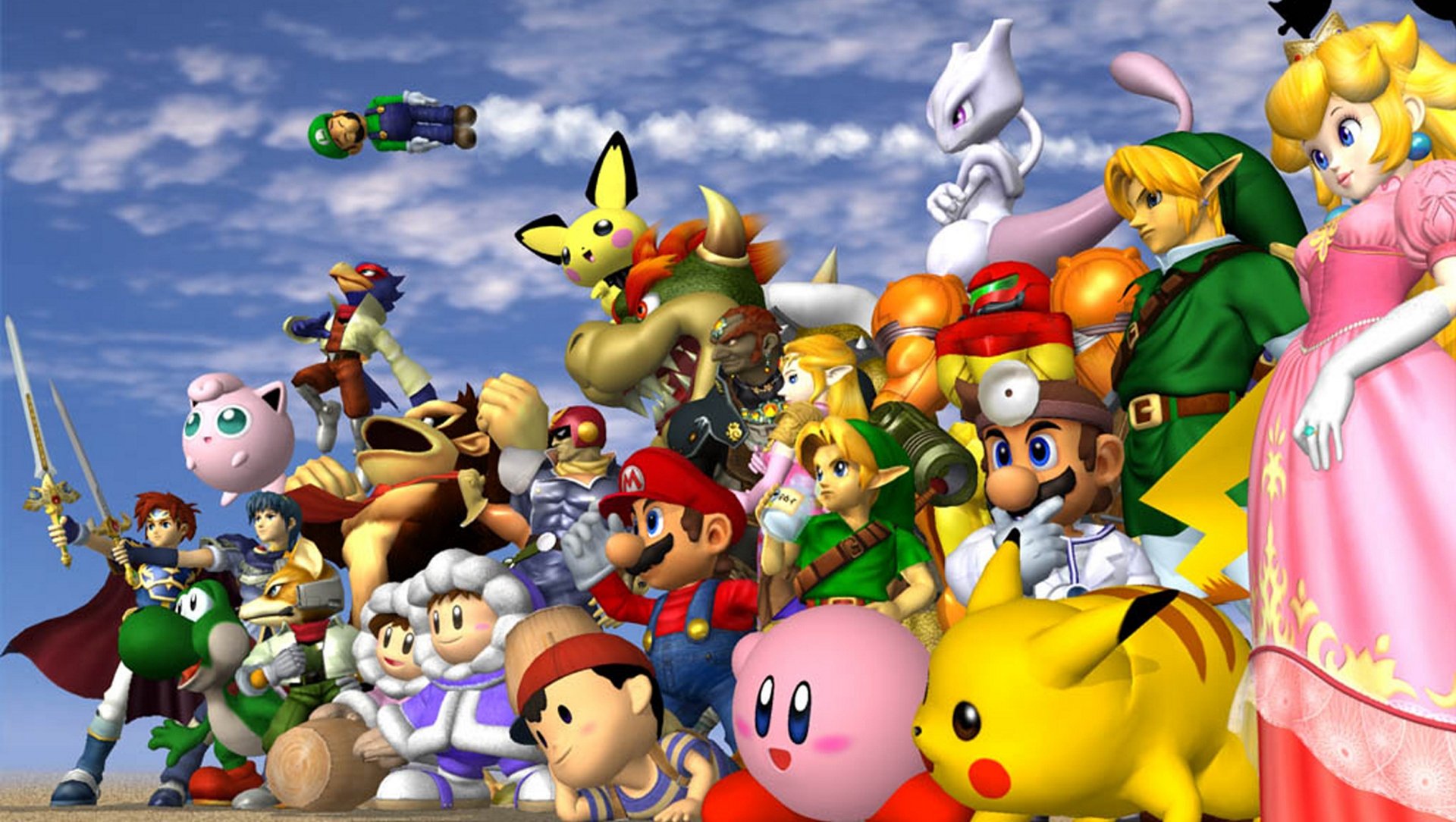 With so many third-party Switch games, the gloves are off when it comes to Smash.

The latest in the UK's biggest smash tournament, Heir 5, has maxed out its ticket capacity of 512 in less than 12 hours, making it the fastest-selling and largest Smash Bros. Melee tournament in Europe.

Tickets for the Super Smash Bros. Melee singles tournament went live on March 31, and sales rocketed to the player cap in less than a day. The level of attraction caught organizers Team Heir completely off guard, making their event one of the fastest selling in the world.

THIS IS NOT AN APRIL FOOLS!

In fact, the tournament sold out so quickly that many professional players missed out on signing up, even including last year's champion, TeamSoloMid's Leffen.

With the last two tournaments sitting fairly level around 470 registrants, the hosts weren't expecting to approach the limit so soon and are now attempting to increase the player cap. Last year's Heir 4 was originally marked to be the final event in the tournament series, until Heir 5 was announced unexpectedly on Christmas day.

Morning all - update re: Heir 5. We are going to talk to the venue about cap and accommodation increase on Tuesday. It is bank holiday in the UK on Monday so businesses are closed. Therefore, accommodation won't go live till Wednesday 4th. We want to try add more rooms as well!

Heir 5 will take place August 17-19 in Leicester, UK, and looks set to be an event to remember. If you're in the area and interested in attending, keep an eye on the Team Heir Twitter account for information on the attendance cap increase.