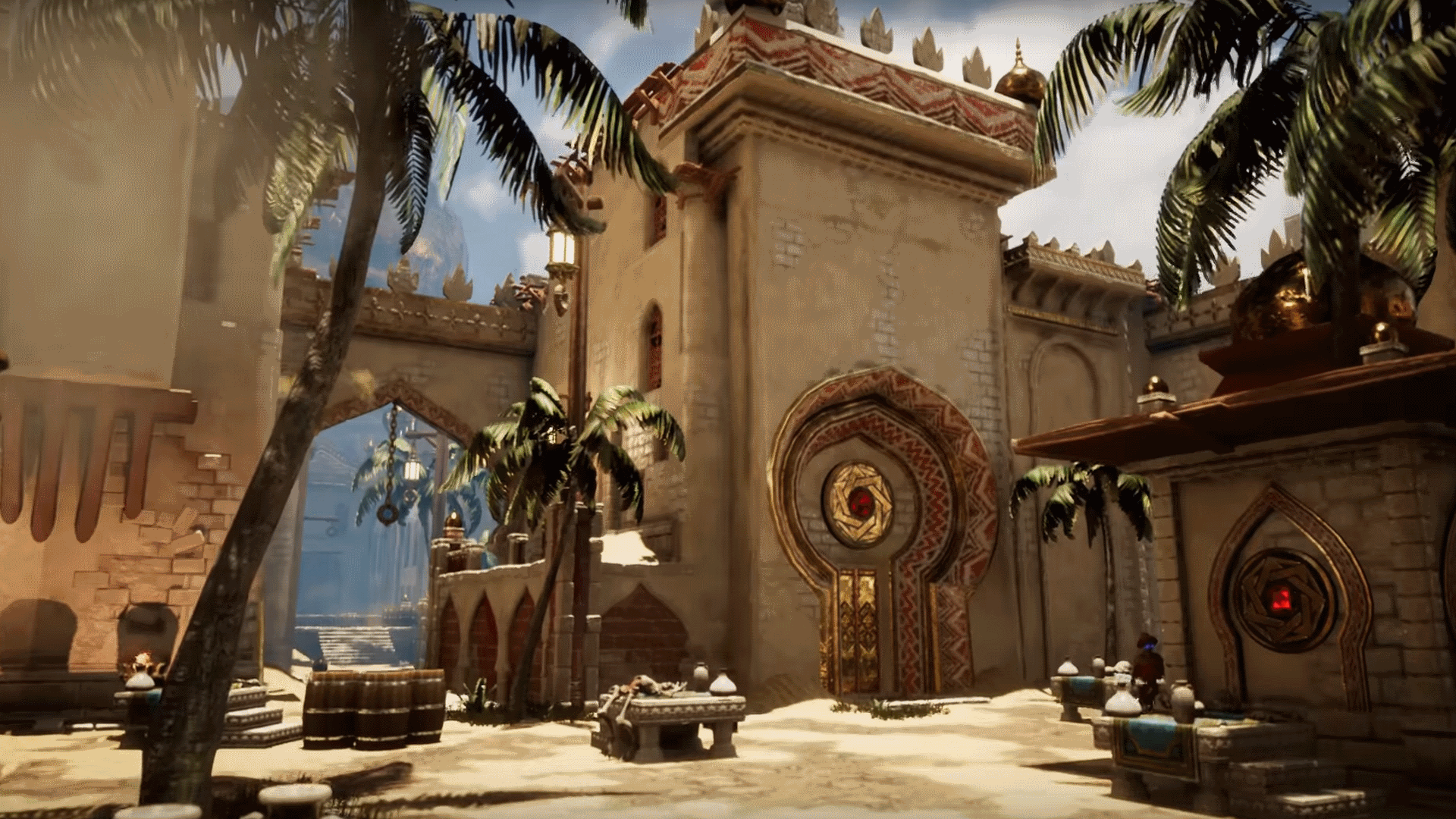 City of Brass to leave early access in May

Can u haz cheezburger? YES.

The first-person rogue-lite, City of Brass, will launch on May 4.

City of Brass tasks players with battling through 13 stages of a procedurally generated city, racing to reach the centre before a timer runs out. After six months in early access development on Steam, the full launch will see the final, 13th level added to the game, along with bug fixes and other tweaks.

Built around melee combat, players use a scimitar and whip to battle skeletons and other magical creatures while avoiding the increasing number of traps littered over the city streets and rooftops (or using them against their fantastical foes).

The full release will arrive on Xbox One, PlayStation 4 and PC at a price of $19.99, a $5 reduction from its early access version. Developer Uppercut Games says this is due to feedback on the original price point for the title. Players who dove in early during the higher cost of entry will be rewarded with The Founder’s Cutlass, a decorative scimitar, as well as the game’s original soundtrack.