Here's your first look at COD: WW2's next DLC pack

The War Machine offers new maps, more zombies and a trip to Sicily. 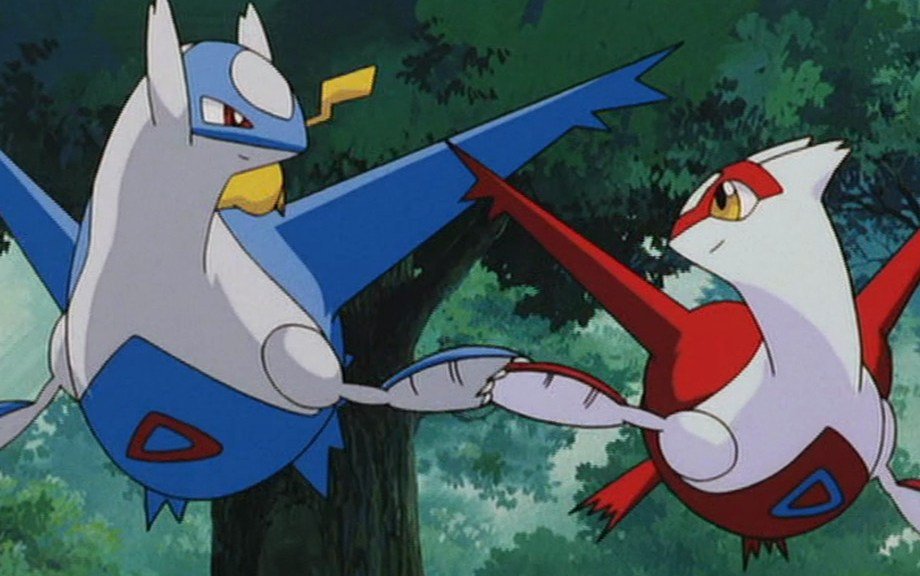 City of Brass to leave early access in May

There aren't many Arabian Nights left to wait.

As if the arrival of research quests and Mew in Pokemon GO wasn't a big enough deal, developer Niantic has now added two more Legendary Pokemon to the game's raid battles.

Twinned psychic dragon types Latias and Latios are appearing now, but which one you find will depend on your location. Latios (the blue male one) is currently spawning in North and South America, as well as Africa. Latias (red, female) is popping up in Europe and Asia. You've got until May 8, at which point they'll switch, giving you a chance to capture both. On June 5 they'll both disappear - although Niantic has been pretty good about bringing back previous Legendaries, so you'll probably get another chance eventually.

Neither Pokemon will be a pushover, with Raid CP at the top end of the scale. You'll need at least five other players to stand a chance of defeating them. Experts recommend using a dark/rock type hybrid such as Tyranitar, with the Crunch attack, for best effect. Ghost type attacks will also prove useful against their Psychic aspects.