A recap of everything announced during Nintendo’s latest broadcast on March 8th. 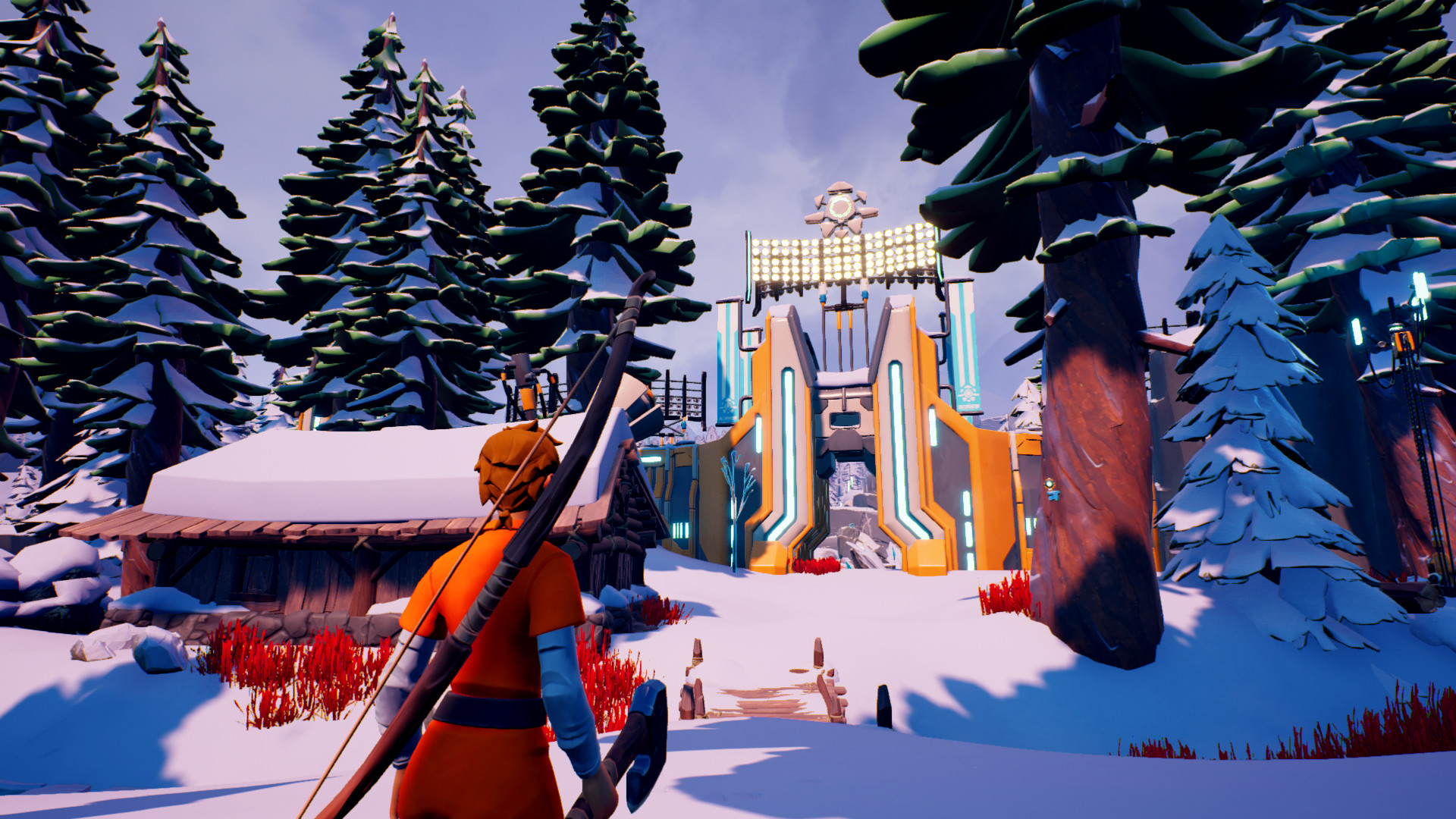 Destruction derbies and the seven deadly sins, we've got it all this week.

Darwin Project takes place in a post-apocalyptic future set in the frosty Canadian Rockies. In preparation for the next Ice Age, scientists have devised a strange reality show that partially serves as a science experiment.

In Darwin Project, 10 participants are unleashed into an enclosed arena to fight for their lives, Hunger Games-style. Players must survive the elements while fending off competitors to become the last participant standing. All the while, a devious Show Director overlooks each match and can impact the battle, for better or worse.

Players can play as either a Contestant or Show Director depending on the role they want to play in each match. You can learn more about the role of the Show Director in the video below.

Since the game is still in Early Access, this means that players should anticipate a few bugs and issues here and there while the developers iron out the kinks. Darwin Project is available now in Steam Early Access for $14.99 as well as on Xbox One via the Xbox Game Preview program.