Fortnite is coming to iOS and Android along with Cross Play support. 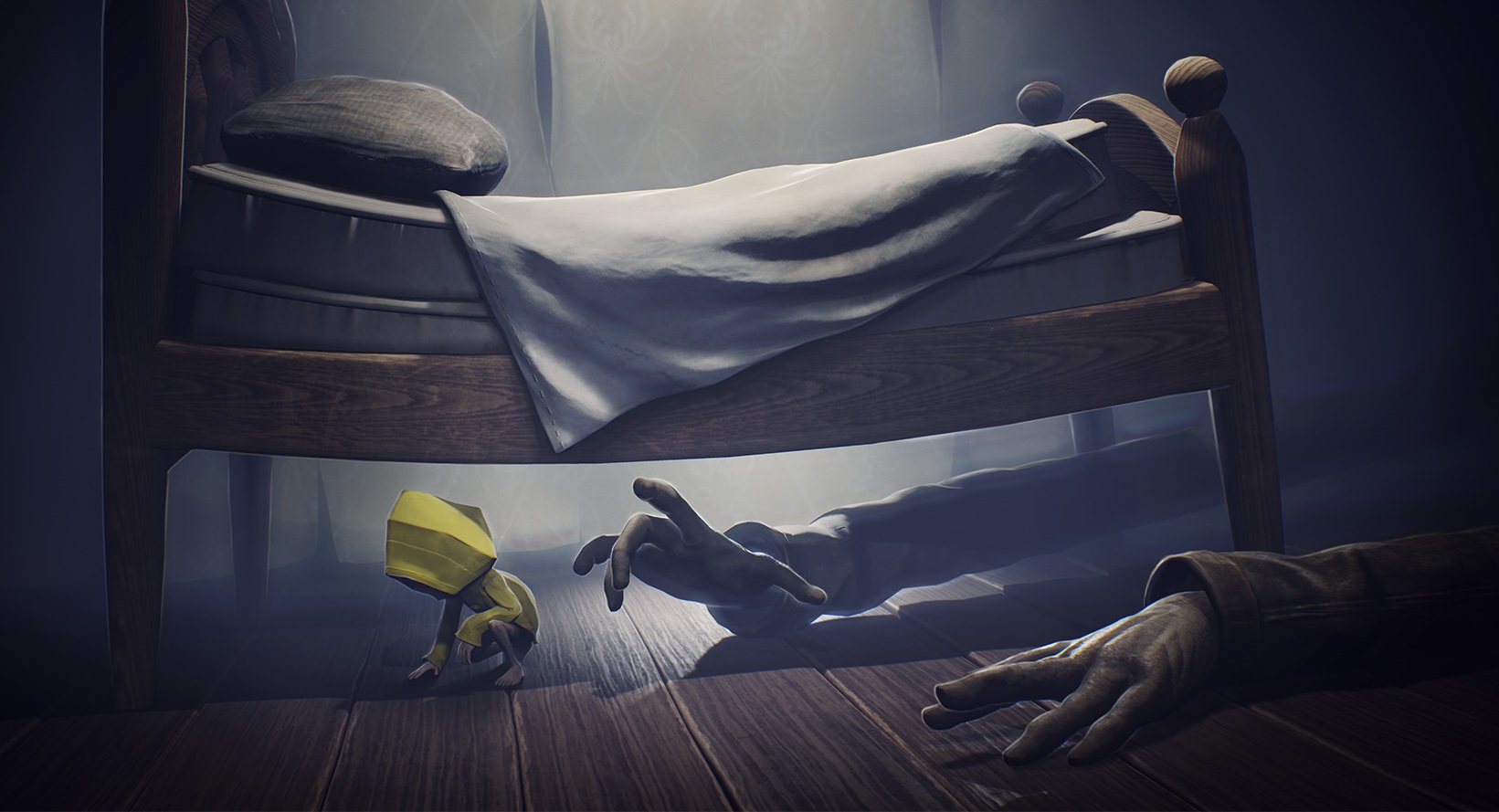 A recap of everything announced during Nintendo’s latest broadcast on March 8th.

During yesterday’s Nintendo Direct event, it was revealed that Little Nightmares by Tarsier Studios is getting a Nintendo Switch release.

The game will reportedly launch on May 18th under the title “Little Nightmares: Complete Edition” and will offer a unique exclusive in the form of a Pac-Man costume. This exclusive will be available to all Switch owners with access to the Pac-Mac amiibo.

The costume, known as the “Pakku Mask,” is notable for its feature which lets players hide behind Pac-Man in the game. To learn how you can get your hands on a Pac-Man amiibo prior to the game’s Switch release, head over to Nintendo’s site and check out the product listing.

Right now, there’s no word as to when the game’s DLC—such as the recently released episode, The Depths—will be made available on the Switch.

Considering the Switch version is being touted as the “Complete Edition,” we expect the DLC won’t be too far behind the game’s May 18th release date.

For those unfamiliar with Little Nightmares, the game follows a young girl named Six who’s forced to navigate the dark pits called “The Maw” in order to attain her freedom. Along the way, she encounters a variety of monstrous creatures.

For more on Little Nightmares, be sure to check out our official game preview, or recap a list the game’s monsters in our exclusive creature feature.