And it's just as weird as we'd hoped. 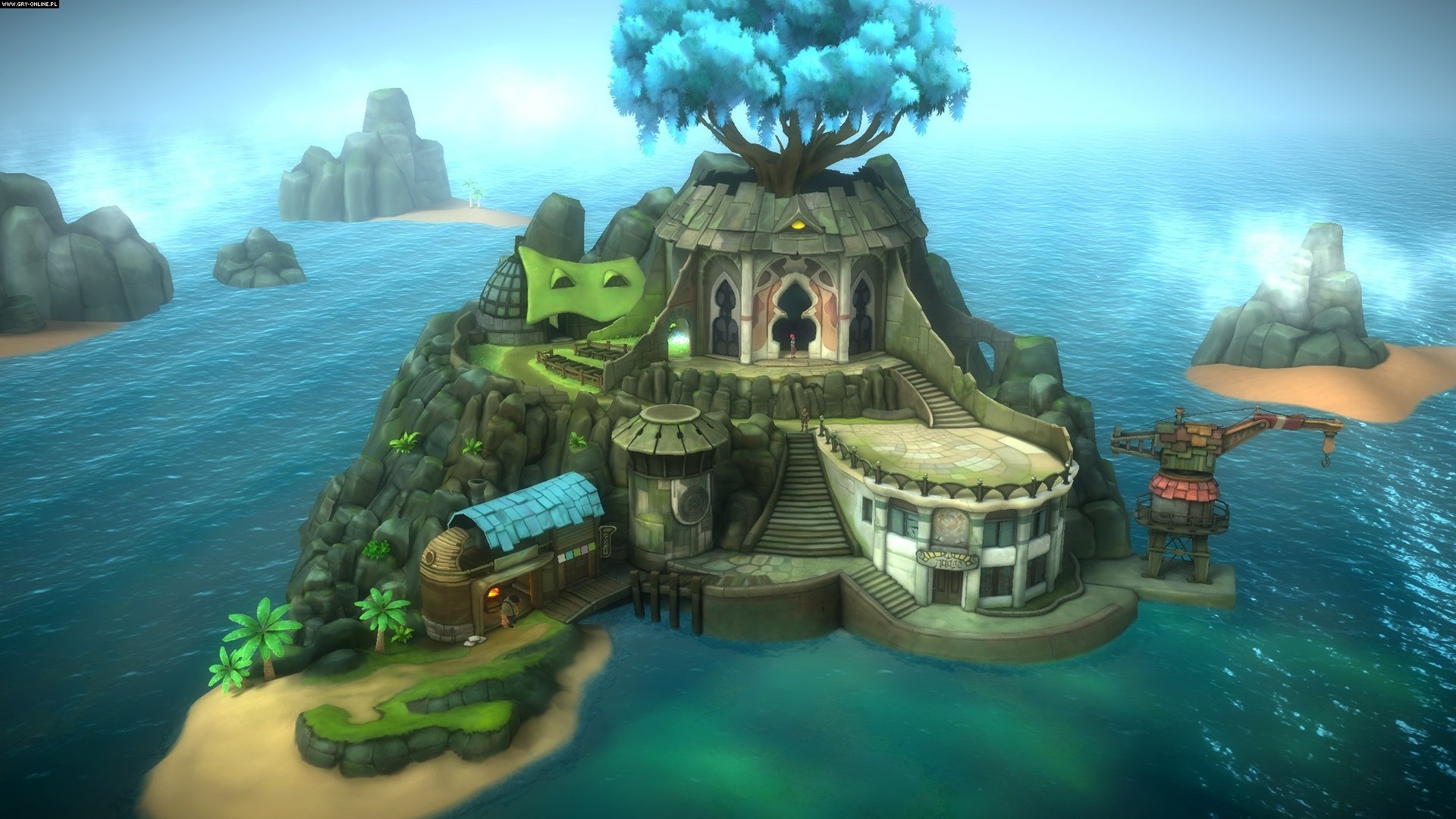 FFXV Royal Edition reminds us why this diamond in the rough matters so much.

Every week, Nintendo adds a plethora of new Switch titles to their ever-expanding digital eShop. This week, Nintendo hosted a lengthy Nintendo Direct event in which they revealed dozens of new games set to release for the Switch this year.

In addition to the confirmation of Smash Bros. for the Switch, indie games like Little Nightmares and Undertale were announced for the Switch. Meanwhile, the Nintendo Switch eShop saw the release of several notable games this week.

While it’s easy to track down popular titles like The Legend of Zelda: Breath of the Wild and ARMS, it can be a bit more challenging to find a full list of new weekly releases (indie included).

For more on Flinthook, be sure to check out our announcement of its impending Nintendo Switch release. Alternatively, you can go back and recap last week’s New on Nintendo Switch feature by clicking here!