Nintendo Direct ends with tease of Smash for Switch in 2018. 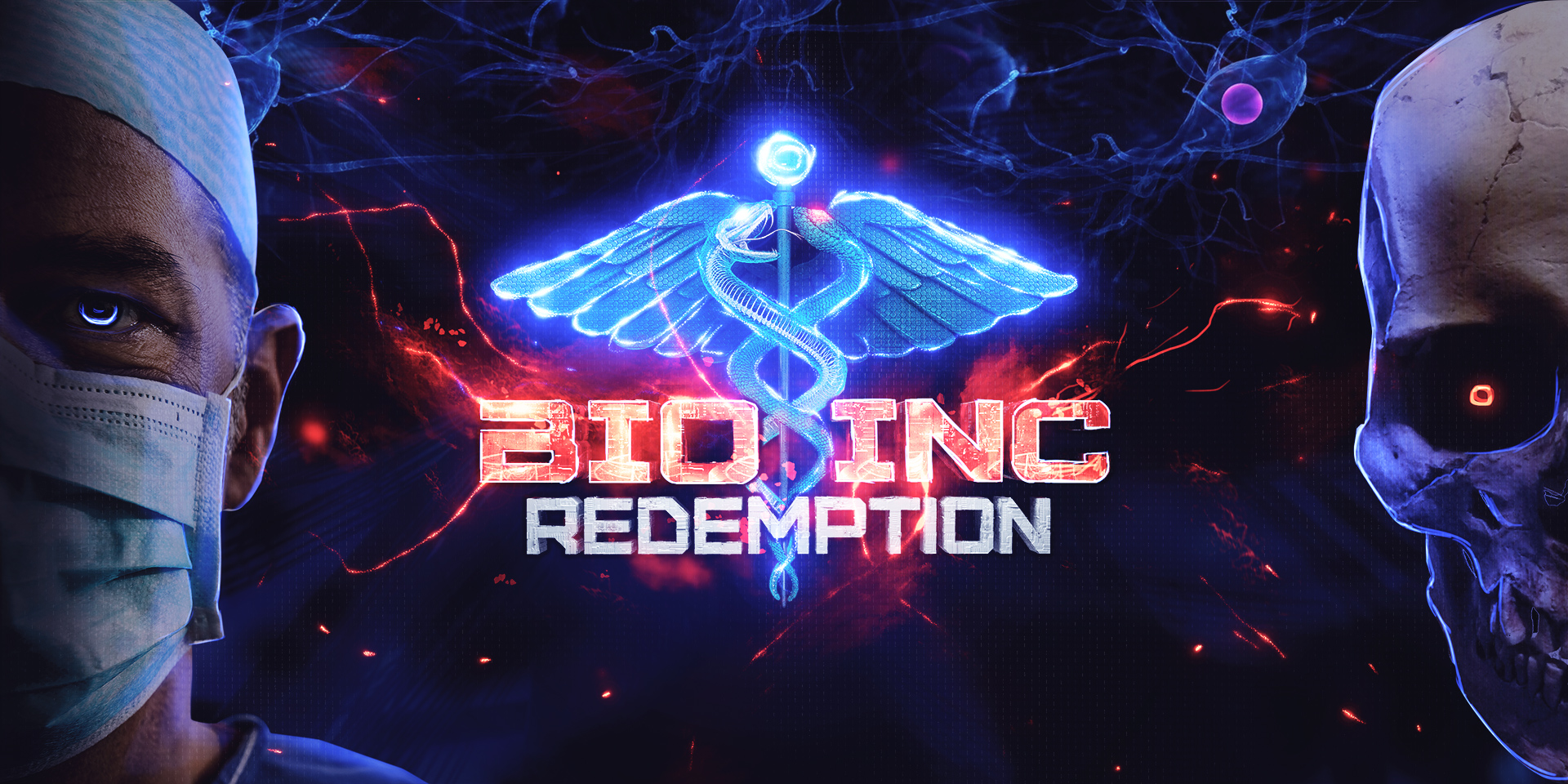 Bio Inc. Redemption is Out Now on Steam

The medical malpractice simulator, Bio Inc. Redemption, left Steam Early Access today, March 8th. The exit will be accompanied by a slew of new game modes and features. Developed by DryGin Studios, Bio Inc. Redemption has you take on the role of a doctor. It is your job to determine whether to save patients or kill them. Breaking your Hippocratic Oath has never been more fun.

To coincide with the launch of Bio Inc. Redemption, DryGin revealed a new competitive multiplayer mode in which one doctor fights to keep someone alive, while the other competes to kill their patient as quickly as possible.

If you would rather opt for a solo experience, the Bio Inc. Redemption campaign has 24 levels of increasing difficulty where you diagnose patients with real world diseases and then decide whether to heal or kill them. If you want an extra layer of realism, you also have the option of operating on the likes of Jim Jong Un, Hillary Clinton, Donald Trump, and even Jesus.

“The Early Access data has shown an even split of players fighting for death and life in the campaign,” says J-F Mitchell, the President of DryGin Studios. “With the launch of multiplayer versus, we are excited to see the outcome of theses head-to-head battles and know which side will stand.”

Bio Inc. Redemption is available now on Steam for $14.99. The game is also available in English, German, French, and Russian.