Division sequel logo leaks before being confirmed in today's livestream. 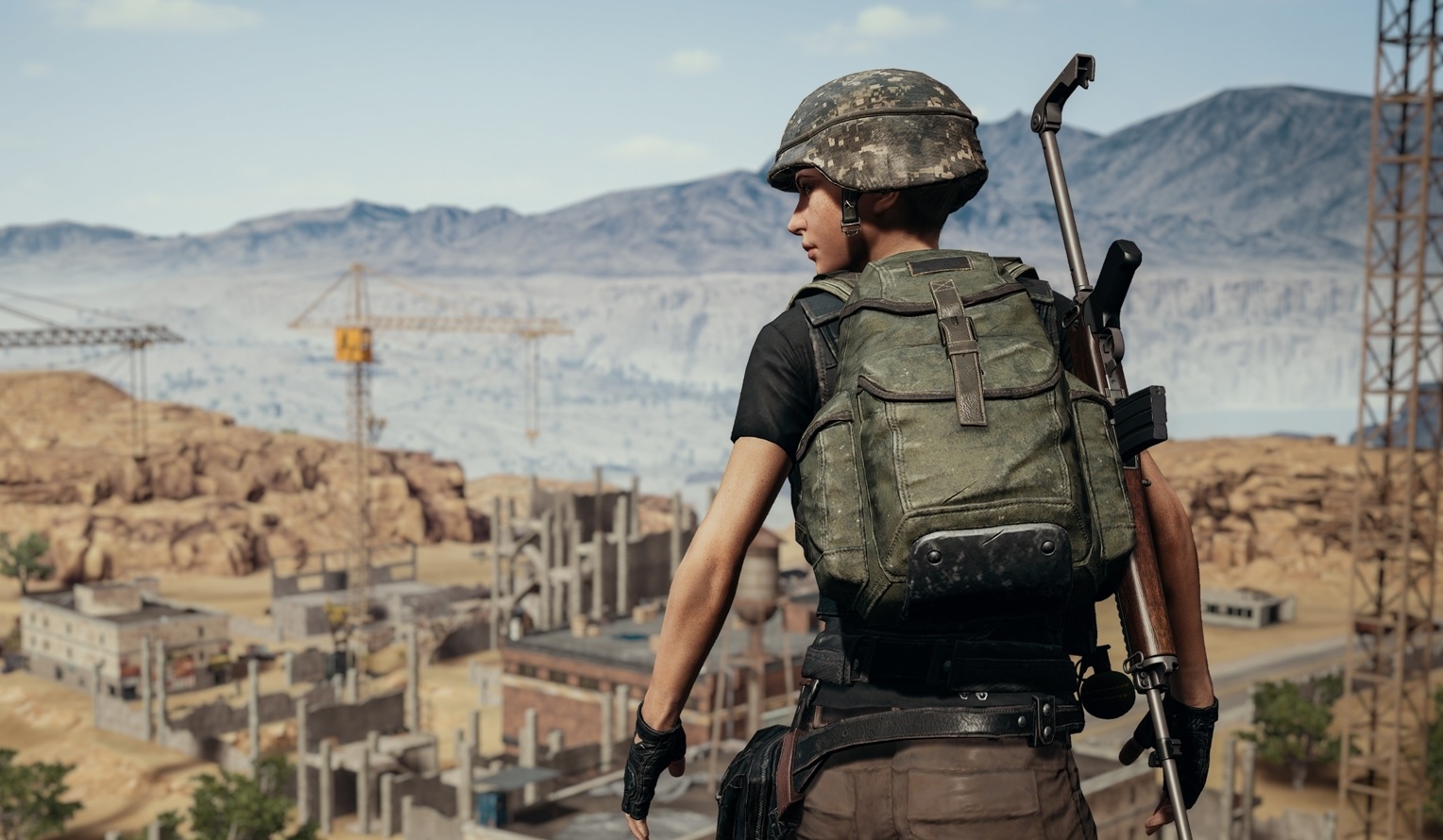 In the post, Greene lists a variety of planned updates including a new Experimental Test Server designed to grant players an opportunity to relay pre-launch feedback on content changes. Other planned additions include esports prep, animation overhauls, emotes, and new maps.

“This year, we’re committing to a major content delivery cycle every two months, the first of which is planned for this month. Each of these major updates will bring changes to specific systems and/or introduce new content. Smaller updates between the major ones will also continue throughout the year.”

Meanwhile, a comprehensive list of items mentioned in the 2018 roadmap include:

Greene went on to mention that the list of planned updates for 2018 isn’t final, and that more will be introduced in the future once the team is ready to talk about it. As such, PUBG players should stay tuned for more exciting additions to the game in the months ahead.

What do you think of the items included in the 2018 roadmap for PUBG? Anything you’re looking forward to trying out in-game? Let us know your thoughts down in the comments below!