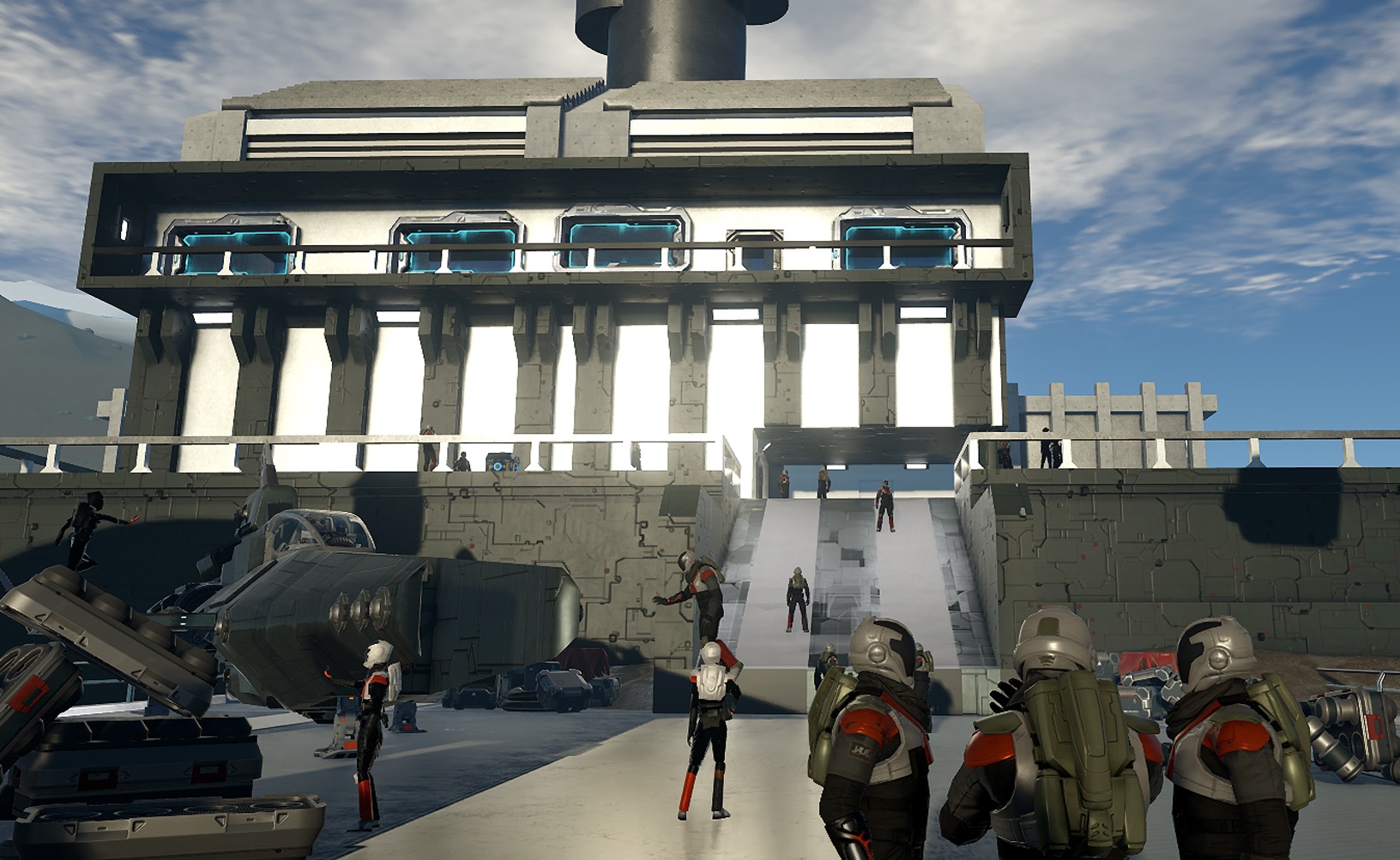 Paris-based game developer Novaquark has announced that they will be opening the shuttle doors for new players in their ambitious sci-fi MMO, Dual Universe. Today, the developers introduced Supporter Packs, which grant players alpha access for Dual Universe and come with bonus in-game content at varying price tiers.

Dual Universe is a space-centric MMO where players can explore the galaxy in an immersive sci-fi setting. One of the prominent features of Dual Universe is its use of single-shard cluster technology, which creates an expansive metaverse where millions of players can interact in the same world at the same time, without the hassle of joining different servers or fussing with loading screens.

Dual Universe’s voxel engine also allows players to modify the environment for a truly interactive experience. You can dig tunnels, terraform mountains, or construct space stations to your liking. Players can trade, explore, and conquer new territories alongside millions of other players who intend to make their own mark on the galaxy. This grand-scale project is definitely one that players must experience to believe, and we hope that Novaquark will deliver on their vision.

Dual Universe began gaining support following a successful crowdfunding campaign on Kickstarter in 2016 that garnered over one million dollars in funds. Check out the Supporter Pack trailer above for a glimpse at the early in-game footage of Dual Universe.

Dual Universe is currently in pre-alpha on PC. Fans who would like to get involved with the development process by providing player feedback can purchase one of the Supporter Packs to get an early start. To stay up to date with Dual Universe or learn more about Novaquark's ambitious vision, head over to the official Dual Universe website.