Way of the Passive Fist Now Available on PS4 and PC

Pacifist fighting game Way of the Passive Fist is out now. 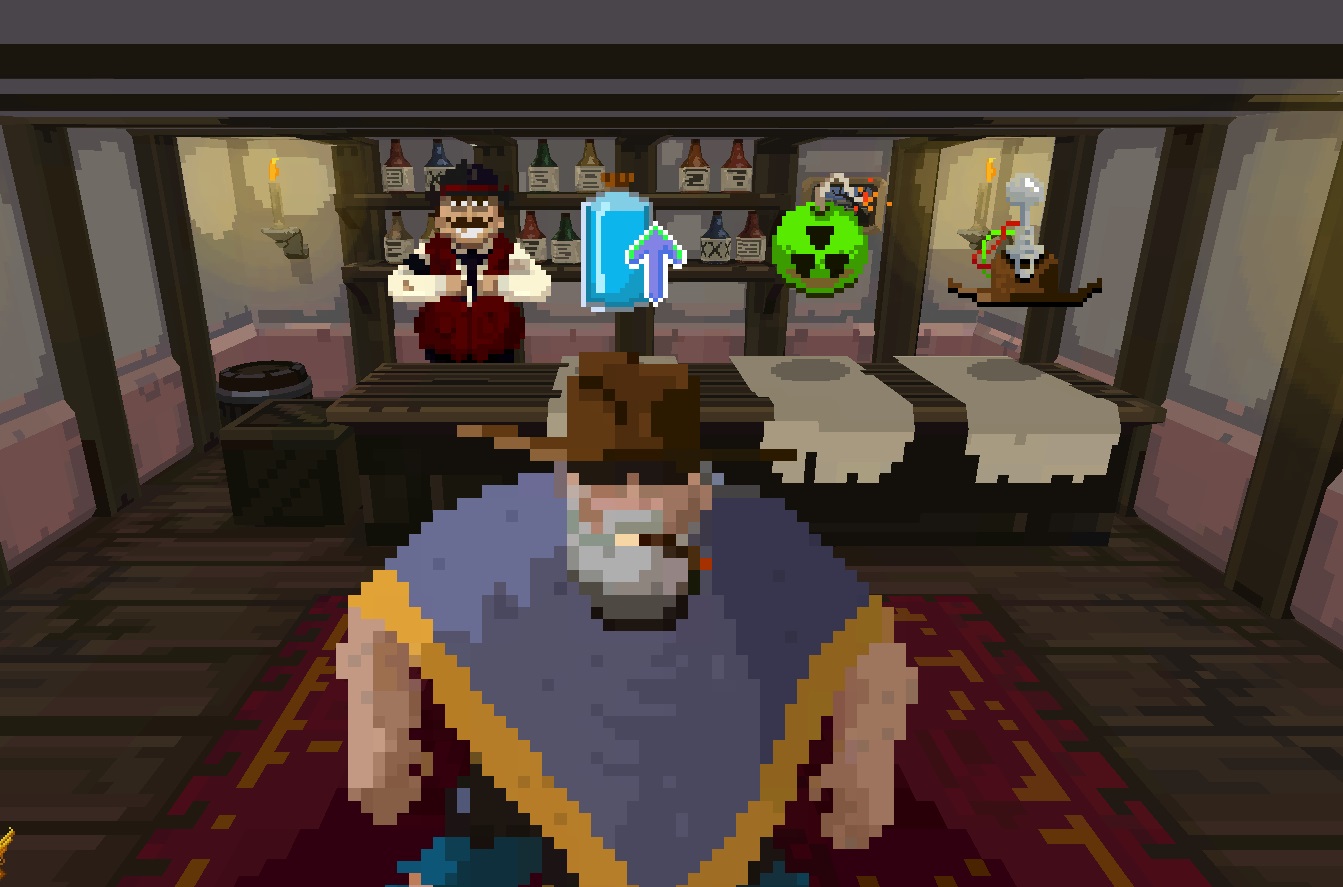 Bombslinger Blasts Onto PC and Consoles in April

Take your favorites to the tabletop.

Today, independent game development studio Mode4 announced that their explosive action game Bombslinger is scheduled to launch on Nintendo Switch, Xbox One, and PC next month.

Bombslinger is a four-player action-maze game set in the Wild West.  You play as a Bombslinger who is out to seek revenge for a crime against his family. After an act of destruction destroys your ranch and takes the one you love, you must track down your brother, the Gunslinger, to avenge your family.

Bombslinger includes all the multiplayer mayhem you’d expect from a game with a bomb-throwing mechanic, with plenty of offensive and defensive items to boot. If solo play is more your style, you can opt for the solo adventure, which features procedurally generated levels and character progression.

“We’ve enjoyed working with players to make sure Bombslinger has enough content to create a highly replayable experience players can enjoy alone or with friends,” says Ferry Keesom, co-founder, programmer, and designer at Mode4. “We look forward to sharing the fruits of our love of classic westerns and bomb-slinging games with new audiences.”

Bombslinger will blast its way onto Nintendo Switch, Xbox One, and PC on April 11, 2018. In the meantime, make sure to check out the latest Bombslinger trailer above for a preview of all the bomb-lobbing festivities.