How to find all 28 gold bolts in Ratchet and Clank on PS4. 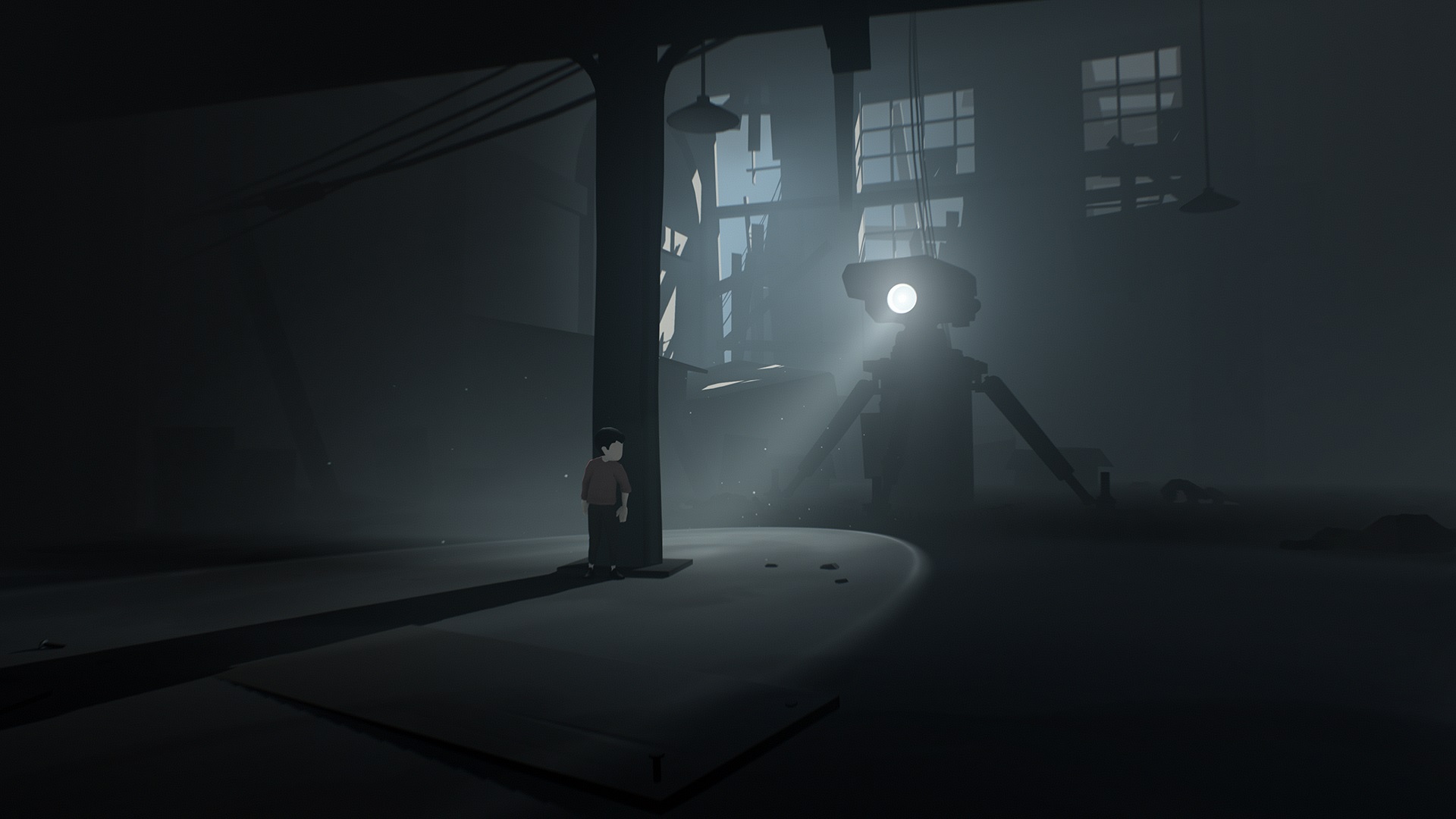 A guide on how to unlock all achievements in Pit People by developer The Behemoth.

Developer Playdead (Inside, Limbo) are officially teaming up with iam8bit and sex doll manufacturer RealDoll to create a mysterious $375 Collector’s Edition box for Inside and Limbo.

Yes, you read that correctly. Aside from Steam codes for Inside and Limbo and a physical copy of Inside for PlayStation 4, “other stuff” will reportedly be included according to iam8bit.

“We will NOT tell you what it is,” states iam8bit on the product listing. “Maybe it’s what you’re thinking, maybe not. We can confirm there are several items included, one of which is a PlayStation 4 game disc. The rest is up for speculation.”

While there’s little information on what this “other stuff” could be, it likely corresponds to RealDoll’s involvement.

For those unfamiliar with RealDoll, they’re a manufacturer infamous for their realistic sex dolls that sell for a starting price of $3,999. With that in mind, it’s not outside the realm of possibility that Playdead’s new Collector’s Edition includes something sexual.

I mean, just look at the box’s exterior packaging. If you’ve played Inside through to the end, you’ll know what the strange print on the Collector’s Edition represents.

On a more serious note, however, it’s possible that RealDoll is simply contributing their synthetic skin mastery to create a realistic replica of the “blob” from Inside.

While it’d be cool to own a limited edition Inside figurine, we can’t help but agree with gamers who state that for $375, “there better be something fuckable in that box.”

If you have $375 on hand, you’ll be able to pre-order Playdead’s new Collector’s Edition this Thursday, March 8th at 7 a.m. (PST).

Note that the pre-order period will conclude on Friday, June 8th at 11:59 p.m. (PST) so if you need to debate the purchase be sure to make up your mind before June rolls around.

Should you decide to pre-order the Collector’s Edition, it’ll ship worldwide during the first quarter of 2019, meaning we’ll have to wait until next year to find out what’s in the box.

If we’re being completely honest, we hope it winds up being as weird and sexual as the collaboration between Playdead, iam8bit, and RealDoll makes it out to be.