It’s a $375 mystery box featuring Inside, Limbo, and the possibility of something sexual. 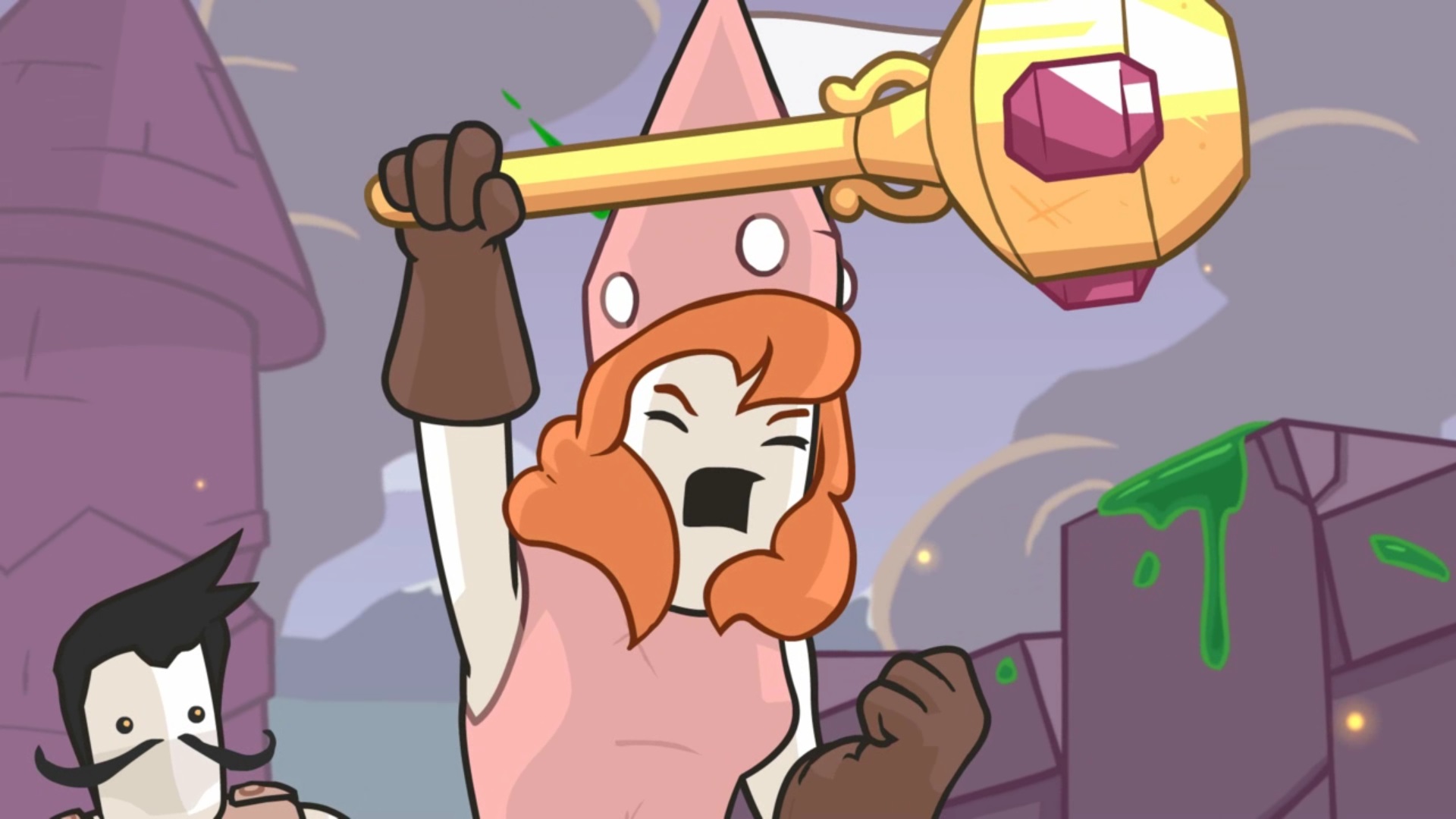 Way of the Passive Fist Now Available on PS4 and PC

Pacifist fighting game Way of the Passive Fist is out now.

Following the full release of Pit People by developer The Behemoth, some players have been searching for a comprehensive guide on how to earn all in-game achievements. There are a variety of different unlockable achievements in Pit People.

Many of these achievements can be unlocked by running through the story, while others require a few extra steps. To help you on your quest, we put together a guide that'll teach you how to unlock all achievements in Pit People!

By reading through this guide, you should now know how to unlock all achievements in Pit People.