Sledgehammer Games assures fans that custom paint jobs are still in the works for Call of Duty: WWII. 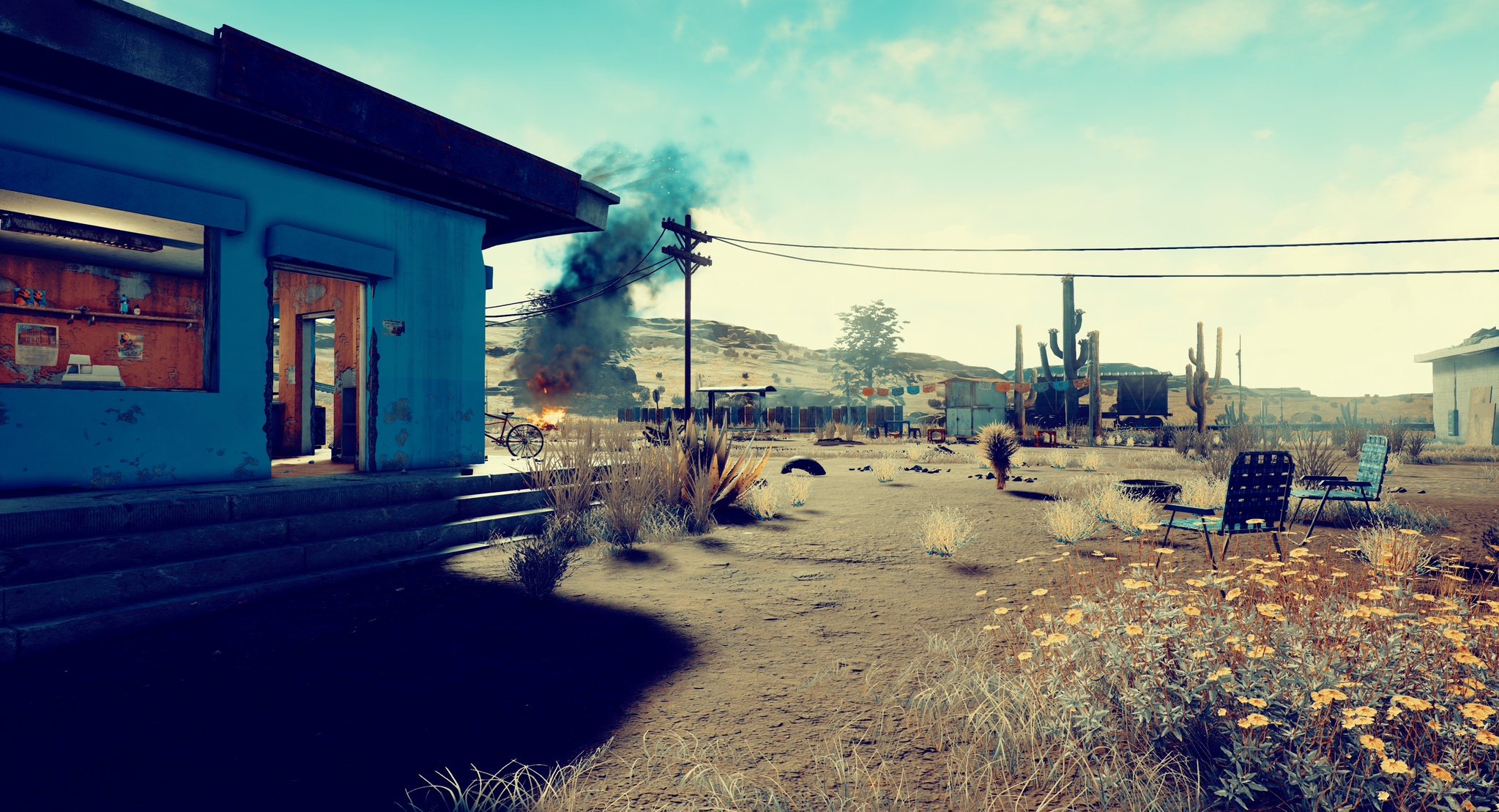 Following the release of a new Xbox One update for PlayerUnknown’s Battlegrounds, players have noticed that the game’s starting area has been removed on console.

This was due, in part, to the area suffering from a variety of bugs in addition to noticeable lag. Now, the starting area has been replaced with a more spread out pre-game start.

According to the PUBG Corporation, this was done to “optimize both server and game client performance.” Other adjustments made via the latest patch include adjusted sound effects, big fixes, and improvements to prevent game crashing.

Balance issues have also been implemented with a key focus on damage issues pertaining to vehicles. For a full look at the changes made in the latest Xbox One patch, you can review the full patch notes down below.