Florence Releasing to Android This Month

The iOS game from Mountain Games is getting an official Android release. 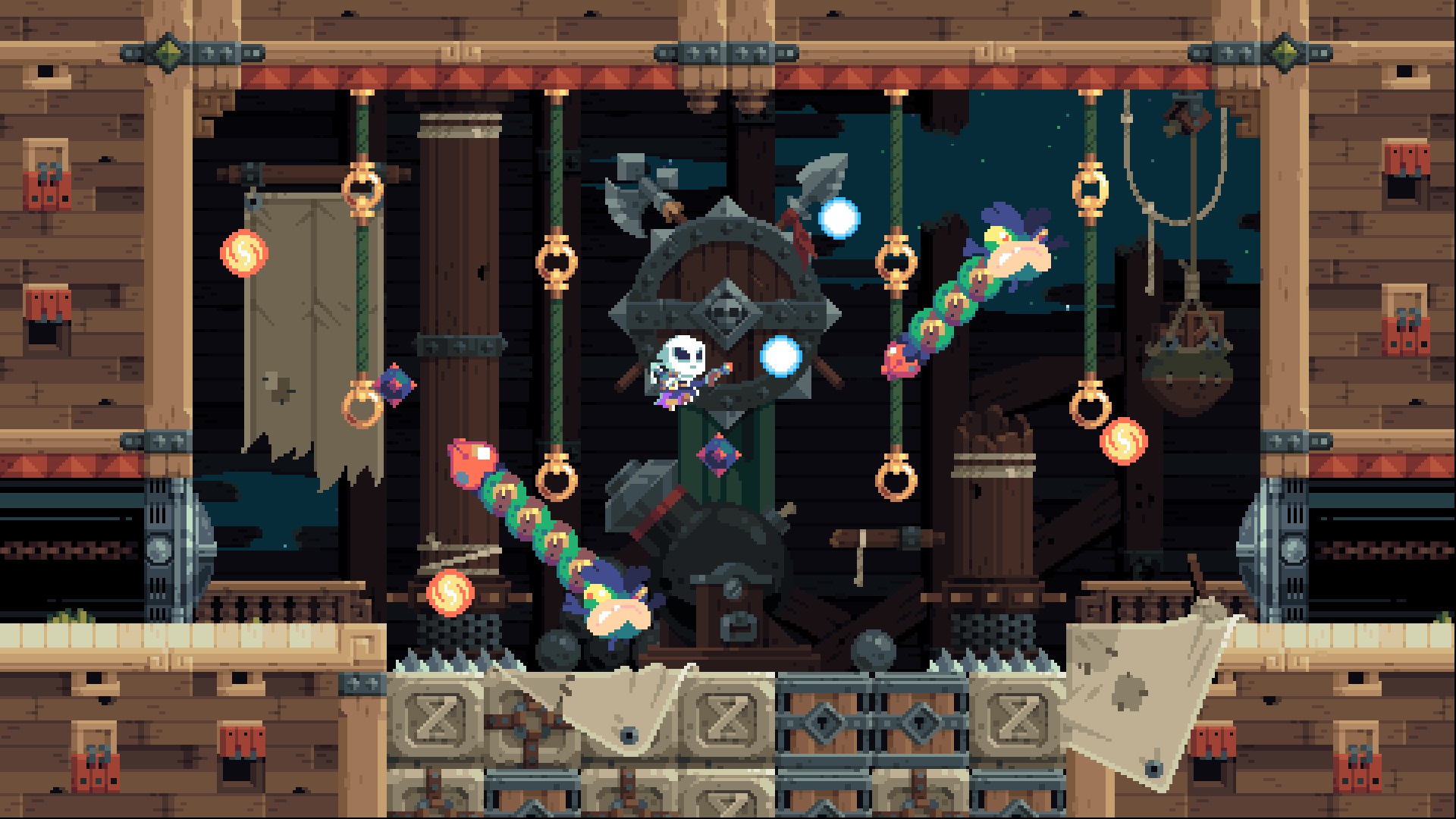 Goblins and grinders and miners - oh my!

Additionally, it was revealed that a physical release of the game is in the works via Limited Run Games.

Flinthook originally released last year for PC, Xbox One, and PlayStation 4 and was generally well-received by critics and gamers alike. For those unfamiliar with the game, Flinthook is an action platformer with a nice blend of roguelike features.

In the game, your character utilizes a grappling hook (as the game’s name suggests) and latches onto various platforms. While scaling platforms, your character will have to dodge projectiles and battle enemies using a diverse selection of weapons.

For more on Flinthook, be sure to check out the game’s official website and the Flinthook page over on Steam. Additionally, keep an eye out for the game’s Nintendo Switch launch on March 9th!