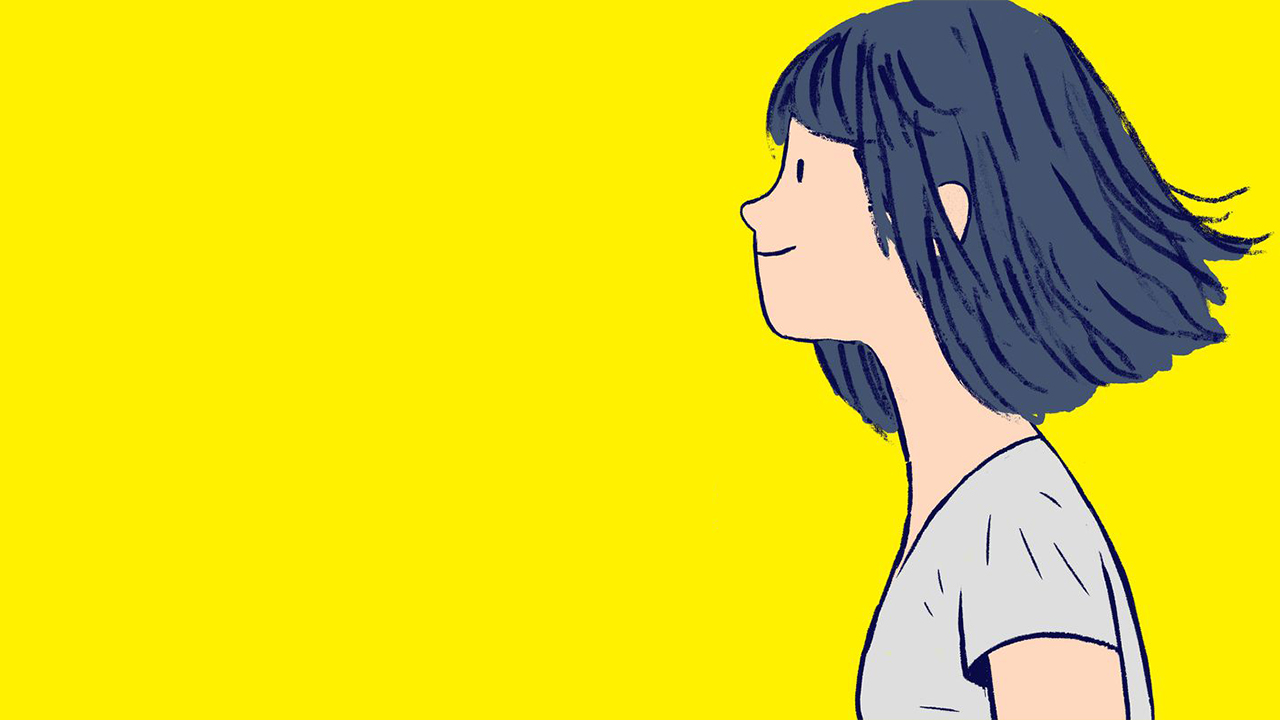 Florence Releasing to Android This Month

A physical release is also in the works courtesy of Limited Run Games.

In a new announcement, Florence from indie developer Mountain Games is getting a confirmed release on Android. The game initially released a few weeks back on Valentines Day for iOS, and at the time, there was no word as to whether or not the game would get an Android port.

Fortunately, Android users will be able to explore the latest mobile game from Ken Wong (Monument Valley) later this month. The projected release date for Florence on Android is March 14th. While no price has been announced, it stands to reason that Florence will also sell for $2.99 on Google Play like it currently does on the App Store.

The game itself is kept relatively short and simple, and functions primarily as a visual novel. In terms of story, you follow a young woman named Florence who falls in love and experiences the various highs and lows normal to new relationships. To help her love flourish, players will be able to aid Florence in dialogue among other activities.

For more on Florence, be sure to check out our official game preview, or review the game’s store page over on the Apple App Store.