A look at the evolution of Gyre: Maelstrom into Gyre: Nova State. 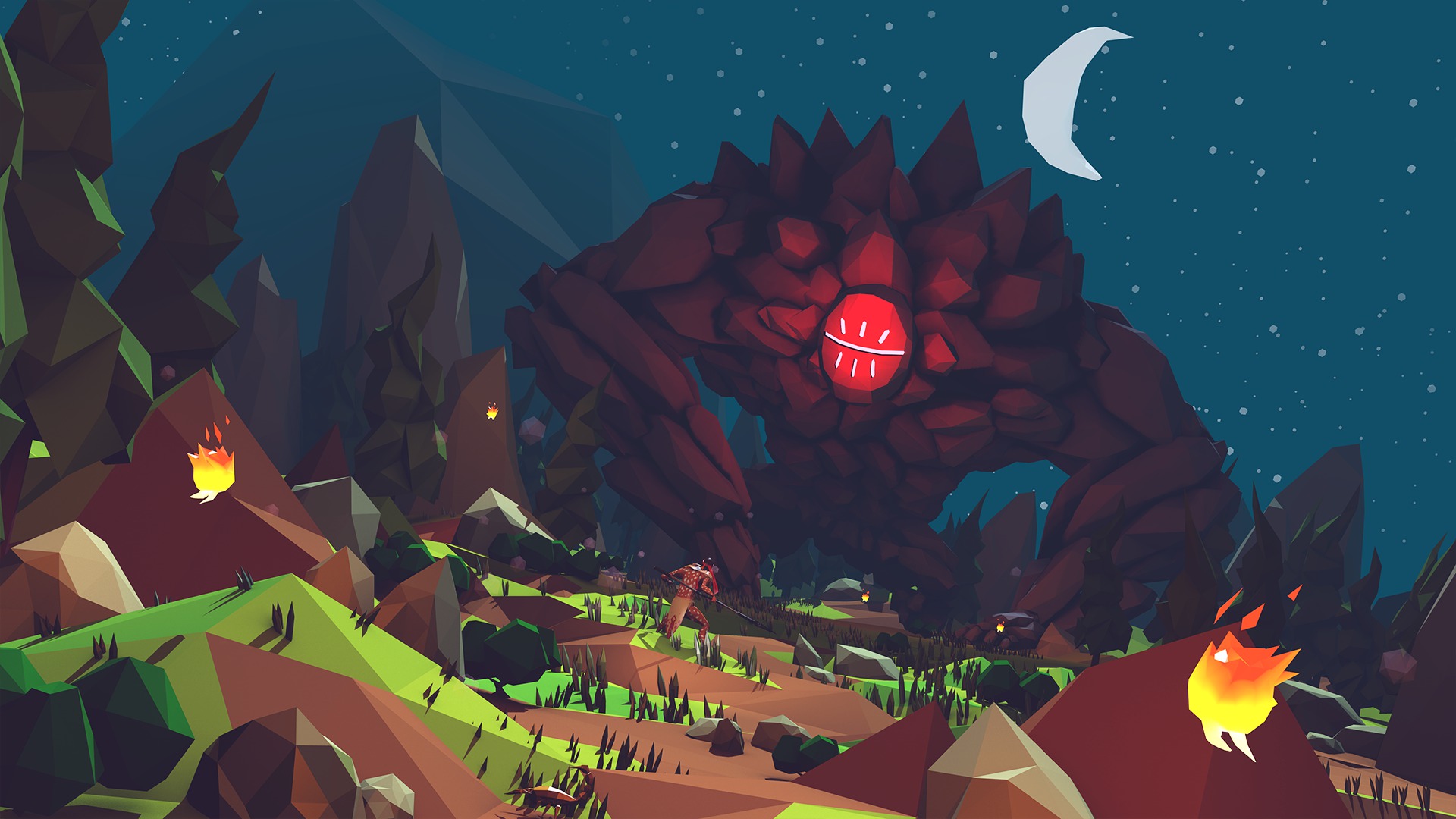 Monster Hunter World Guide: How to get an Anjanath Gem

Up your chances of earning this rare drop.

A newly released preview video has offered indie fans a glimpse at some of the games that will be on display at this year’s Indie MegaBooth.

Each year, the Indie MegaBooth is set up at the Game Developers Conference in San Francisco, California. This year, GDC is scheduled to take place from March 19th through March 23rd.

At GDC, the Indie MegaBooth is essentially comprised of a cluster of stands, each dedicated to indie titles and their creators. In addition to indies that have already been released, this year’s Indie MegaBooth will showcase several up-and-coming indies worth taking a look at.

On top of the preview video, a full list of games on display at this year’s Indie MegaBooth has been revealed. These indie games include the following:

What do you think of the Indie MegaBooth lineup featured at this year’s Games Developers Conference? Are there any you’re planning on checking out? Let us know in the comments below. For more on the Indie MegaBooth, be sure to check out the event’s official page.