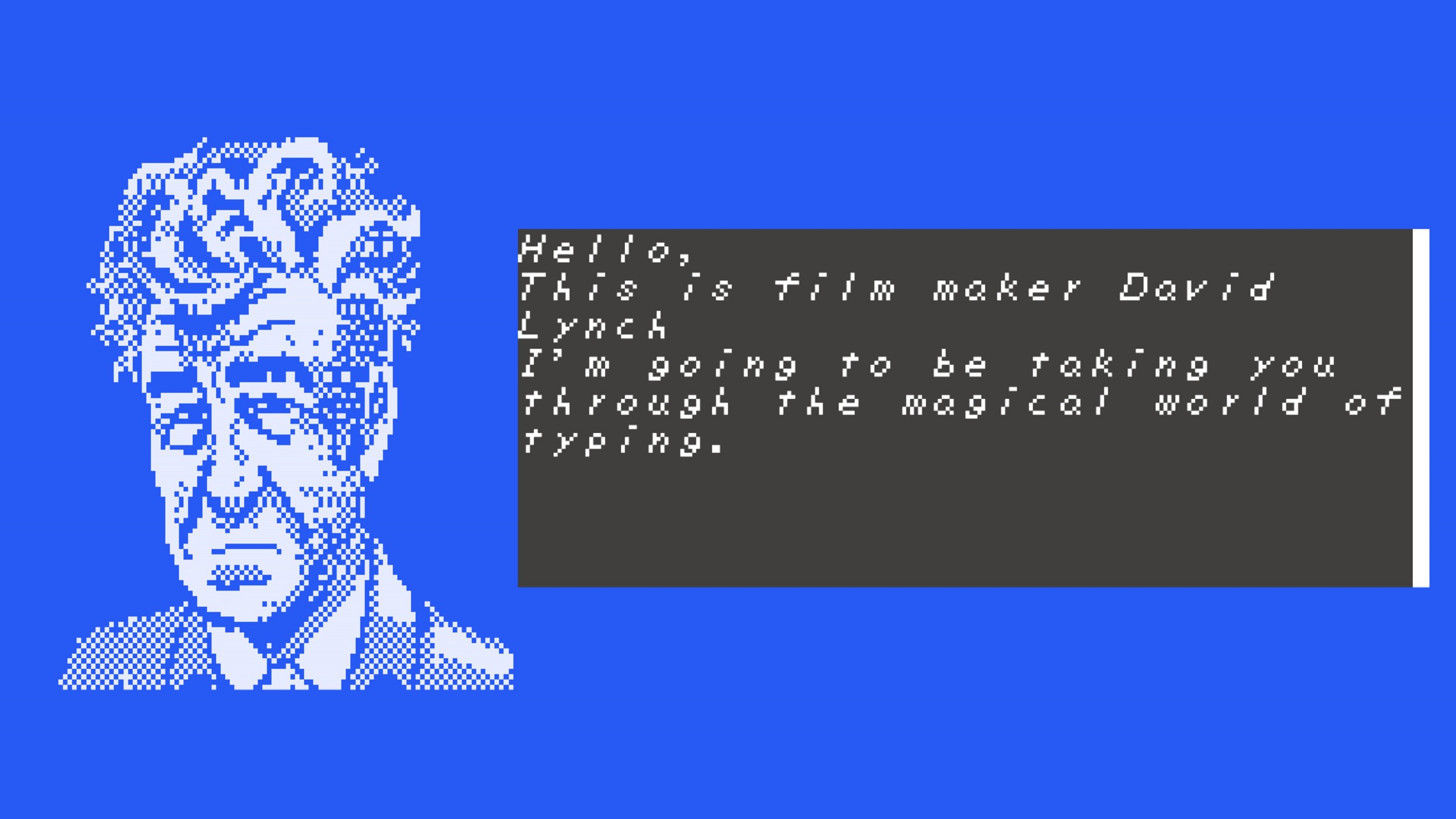 David Lynch Teaches Typing is the Right Kind of Strange

A new game has been released that features the countenance of Twin Peaks director David Lynch. Dubbed “David Lynch Teaches Typing,” the indie title was developed by Rhino Stew Productions is currently free-to-play on both PC and Mac.

After loading up the online parody of Mavis Beacon Teaches Typing, players will be able to learn a variety of typing skills “with America’s favorite avant garde director.” For those wanting to know how Lynch comes into play, be sure to check out the game’s trailer below.

Now, it should be noted that Lynch himself is not affiliated with the game. Instead, an illustrated version of Lynch (complete with a spot-on vocal imitation) pops up and guides players through each different typing exercise.

The way in which cartoon Lynch does this includes a plethora of references to his work, such as notable quotes from Twin Peaks. Overall, David Lynch Teaches Typing is a strange, yet highly entertaining romp that we recommend checking out. Even if you’re not a superfan of David Lynch, the game itself will certainly appeal to fans of Twin Peaks and strange browser games in general.