GWENT Arena Mode is Out Now with a New Trailer 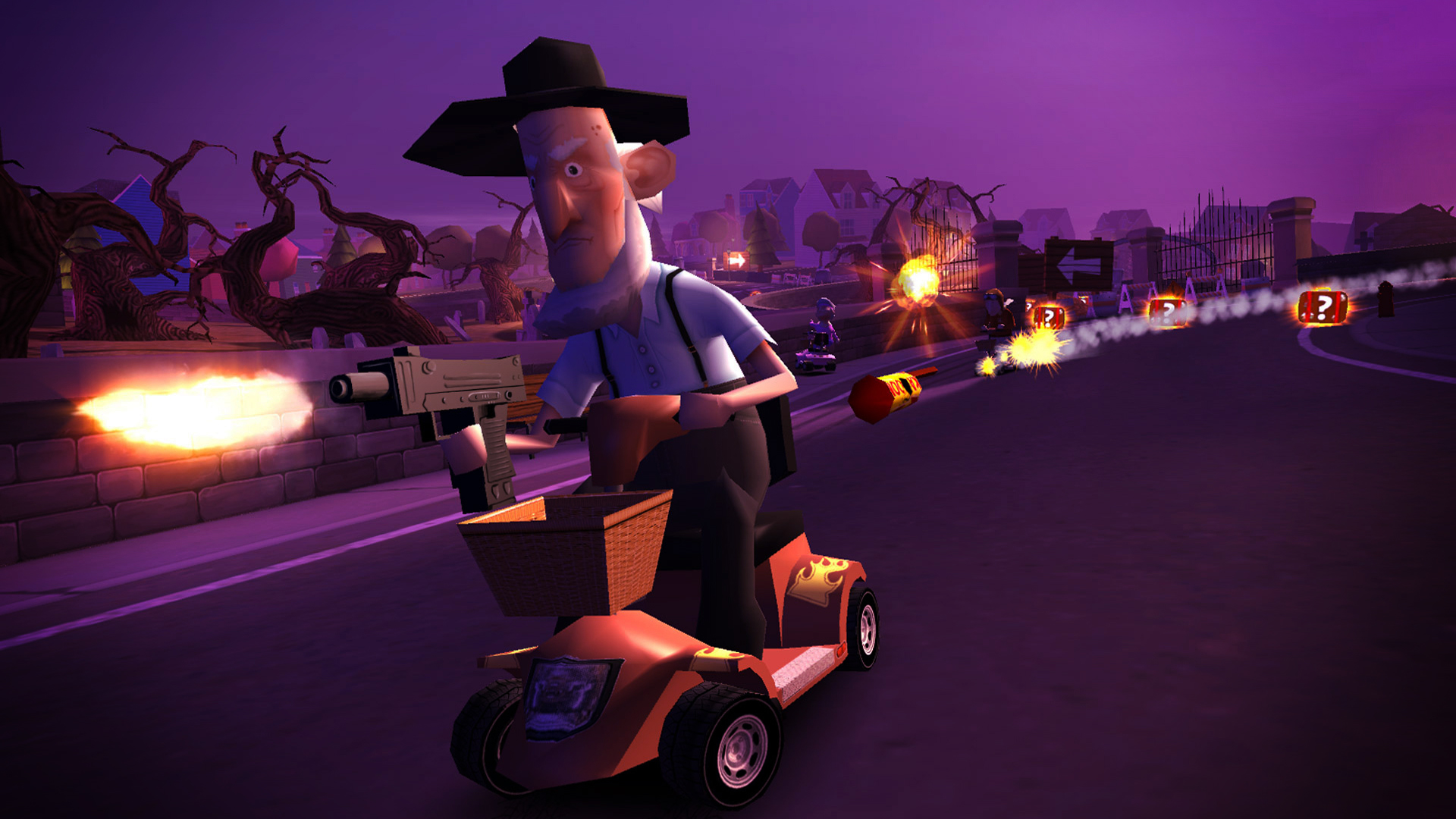 Coffin Dodgers Scoots Its Way to Nintendo Switch in March

The best board games on iPad and Android

Get your board gaming fix on the go.

Publisher Wales Interactive and developer Milky Tea Studios released Coffin Dodgers on Steam back in 2015. The quirky racer would later come to Xbox One and Playstation 4. Now, nearly three years later, Coffin Dodgers will finally race its way onto the Nintendo Switch.

Coffin Dodgers is a quirky and dark spin on Mario Kart-style racing. Instead of playing the likes of Peach and Toad, you choose one of seven residents from the retirement village, Sunny Pines, who all ride on mobility scooters armed to the brim with homemade weapons.

“Why?” you may be asking yourself. The Grim Reaper of course! Death itself has sent out his army of zombies to do his bidding and it is your goal to race Death and other players without biting the dust.