The Horus Heresy: Betrayal at Calth is Out Now in Early Access 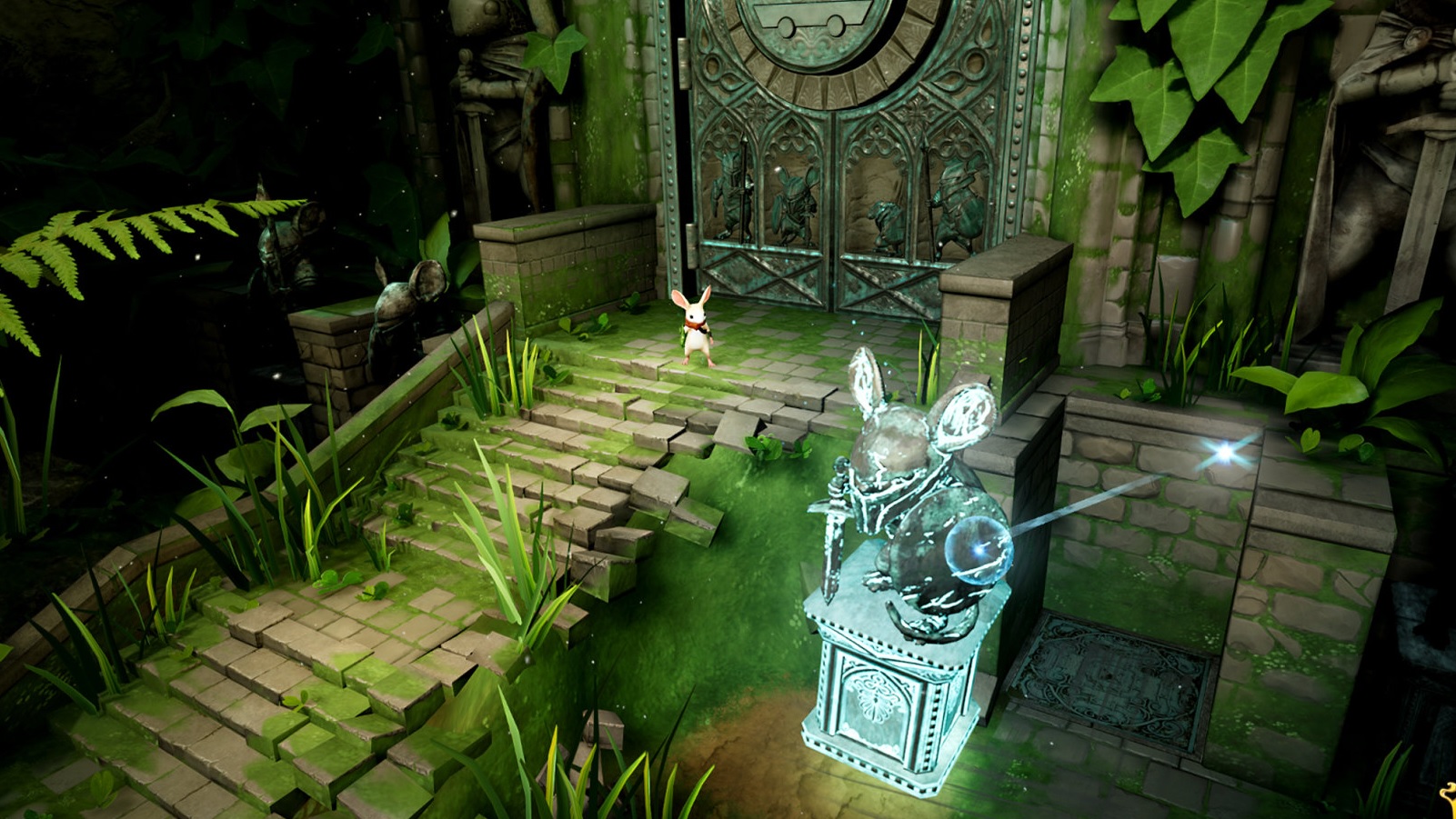 A beautiful new game about relationships.

Polyarc’s VR adventure game Moss has just launched for PlayStation VR, which means there’s a new list of trophies to collect on PS4. In Moss, players traverse ancient ruins and solve puzzles alongside a brave, sword-wielding mouse named Quill, who uses sign-language and gestures to communicate. We’ve included the full trophy list for Moss below for players who wish to unlock the Platinum trophy for Moss on PS4.

Note that some of the trophy descriptions below may contain spoilers, so continue at your own risk.

Moss is available now in the PlayStation Store for $29.99. A PSVR headset and camera are required to play Moss on PS4. Moss was one of our top PlayStation indie games featured at Paris Games Week 2017, alongside The Gardens Between and Spelunky 2.