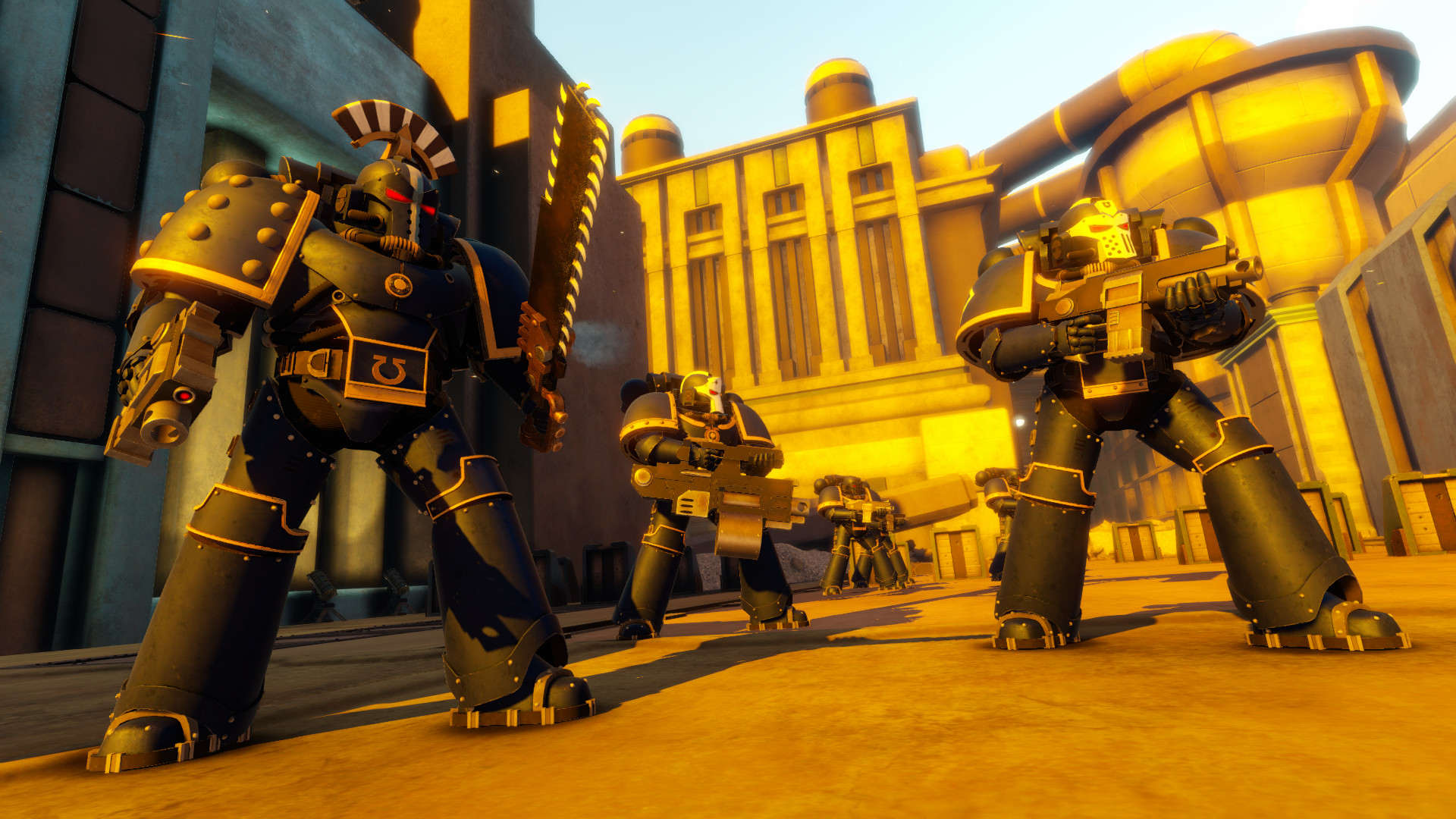 The Horus Heresy: Betrayal at Calth is Out Now in Early Access

Based on Games Workshop’s tabletop game Betrayal at Calth, this new virtual installment from Steel Wool takes players to the Horus Heresy era on planet Calth. Players take on the role of a tech priest named Magos Ohmnal Sarce who gets caught amidst an internal battle between Space Marine forces.

During the campaign, your goal is to guide units of Space Marine Legionaries through underground arcologies of the planet Calth. In multiplayer, you can suit up as either an Ultramarine or Word Bearer, battling it out across four maps in deathmatch and other objective-based game modes. Multiplayer PvP also supports cross-platform matchmaking, allowing players to queue up against others on either VR or PC.

The most exciting aspect of The Horus Heresy: Betrayal at Calth is its VR Mode, which features a “human-scale” perspective that brings you up close and personal with colossal Space Marines. Such a viewpoint certainly sounds epic, if not a bit overwhelming.