It's more likely than you think. 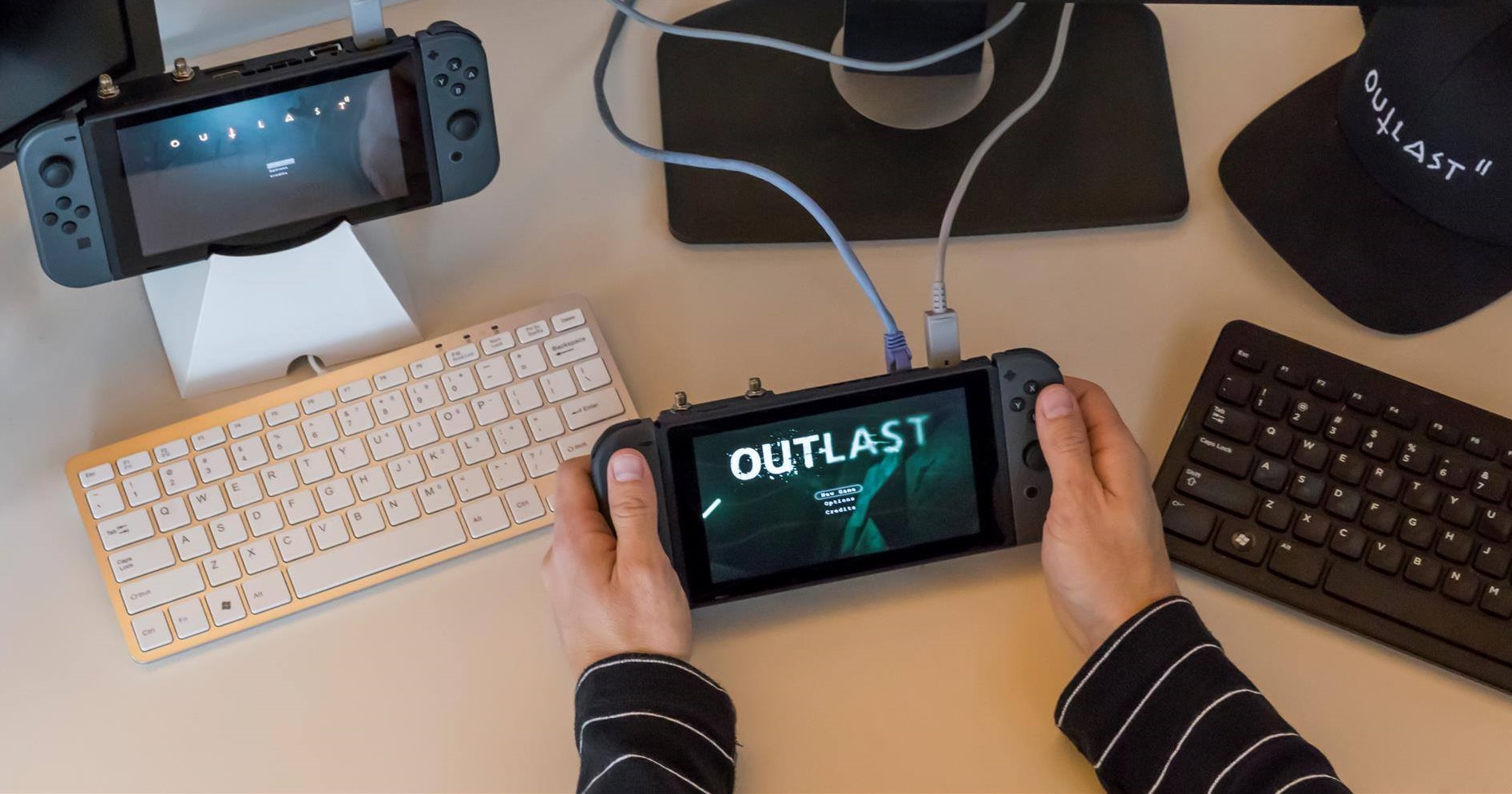 Video game films so bad they're good. Not the actual bad ones, though.

Outlast: Bundle of Terror was officially made available on the Nintendo Switch eShop today. This occurred amid various errors, such as the site noting that the game isn’t due to launch until March 27th (despite the new trailer confirming today’s launch).

With so much conflicting information, it’s easy to see why today’s Outlast launch has left fans confused. Especially considering the fact that Red Barrels never announced an official release date and haven’t brought up the Nintendo Switch port since December of 2017.

For more on the release of Outlast: Bundle of Terror and the upcoming pre-orders for Outlast 2, be sure to check back with us here at Indie Obscura!