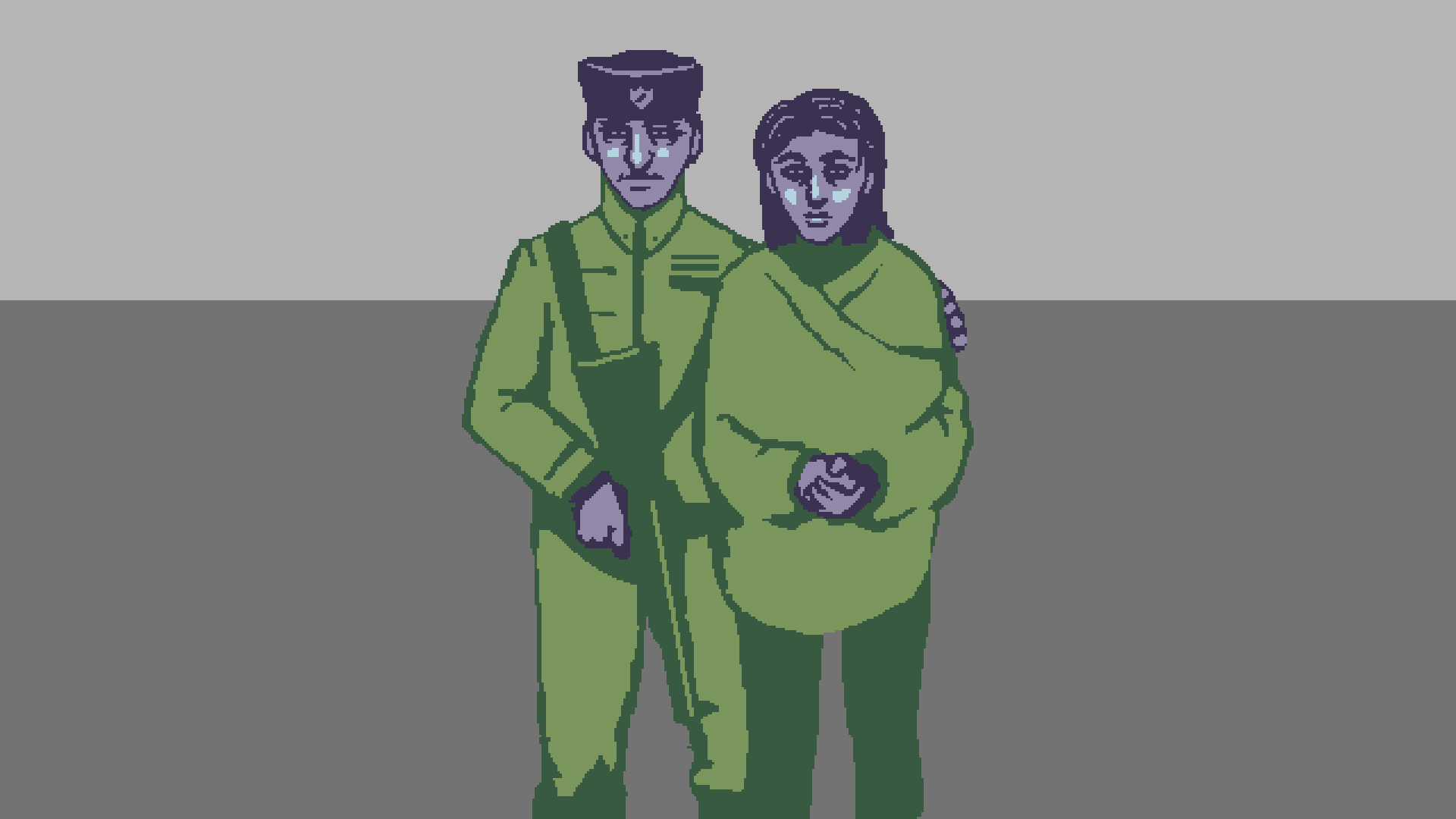 A short film adaptation of Lucas Pope’s hit indie game Papers, Please was recently released and is currently free-to-watch on both YouTube and Steam.

While the film itself is delivered in Russian, it offers subtitles for 22 different languages, making it easily accessible for Papers, Please fans all aross the globe.

Additionally, the overall reception of the film has been exceedingly positive, with many feeling like it accurately captures the game’s contemplative, yet nihilistic tone.

This certainly makes sense, as the film was written by the talented Nikita Ordynskiy, Liliya Tkach—along with Lucas Pope himself. Coming in at just 10 minutes in length, there’s a surprising amount of content to unpackage. Especially for such a short adaptation.

Nevertheless, we personally felt the film had no trouble conveying the core concept and premise of the game, all while keeping to a quick and easily digestible format. So, if you have 10 minutes, we highly recommend giving the Papers, Please film a watch.

If you’re unfamiliar with the game, both Papers, Please and its film adaptation center around the fictional nation of Arstotzka. There, the unnamed protagonist works as an immigration inspector, where they’re forced to balance compassion and complex politics.

For more on Papers, Please, be sure to check out the game's short film adaptation (above). Then, let us know what you thought of the film down in the comments below!