How to Use the Impulse Grenade in Fortnite Battle Royale

A look at how to properly utilize the new Impulse Grenade to take out enemies in Fortnite Battle Royale. 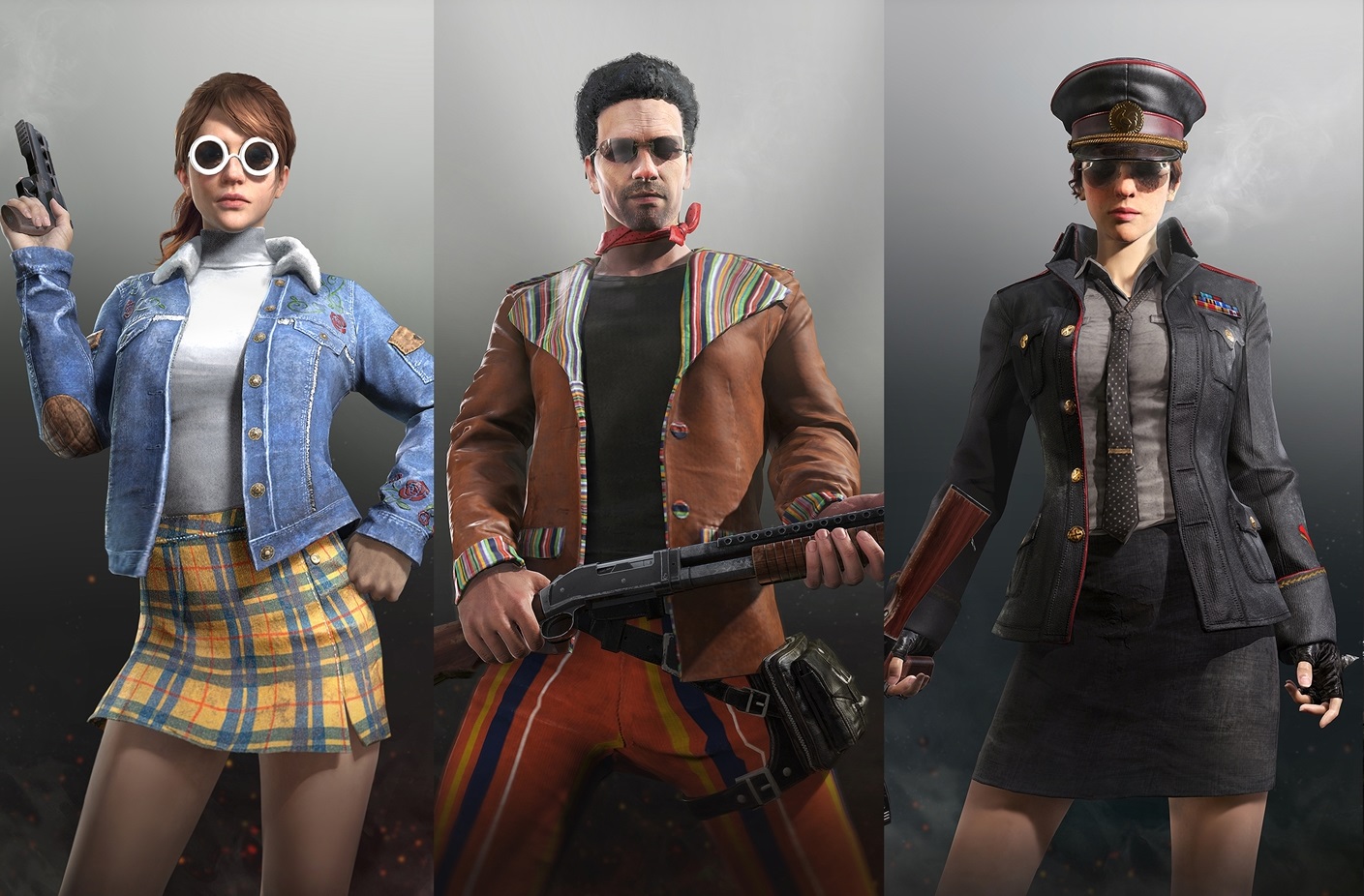 How to Increase Herbalism Skill in Kingdom Come: Deliverance

Increasing your Herbalism skill in Kingdom Come: Deliverance is well worth the time and effort.

PlayerUnknown’s Battlegrounds is getting two new loot crates via the game’s upcoming patch, alongside some additional changes to the game’s economy.

In addition to the new crates, PUBG is altering how crates work, with the Fever Crate requiring a purchaseable key to open. It will also be selectable on the screen for Weekly Crates.

With this change, players now have the ability of selecting the crate they want, rather than having the game choose for you. That said, you can still be assigned a crate at random.

However, the chances of the game giving you a crate that requires a key to open like the Fever Crate has been reduced from 40 percent down to 20 percent. This means you won’t have to worry about getting stuck with a pay-to-open crate as often as before.

To learn more about PUBG’s crate changes, be sure to recap the latest patch notes posted to the game’s official blog.