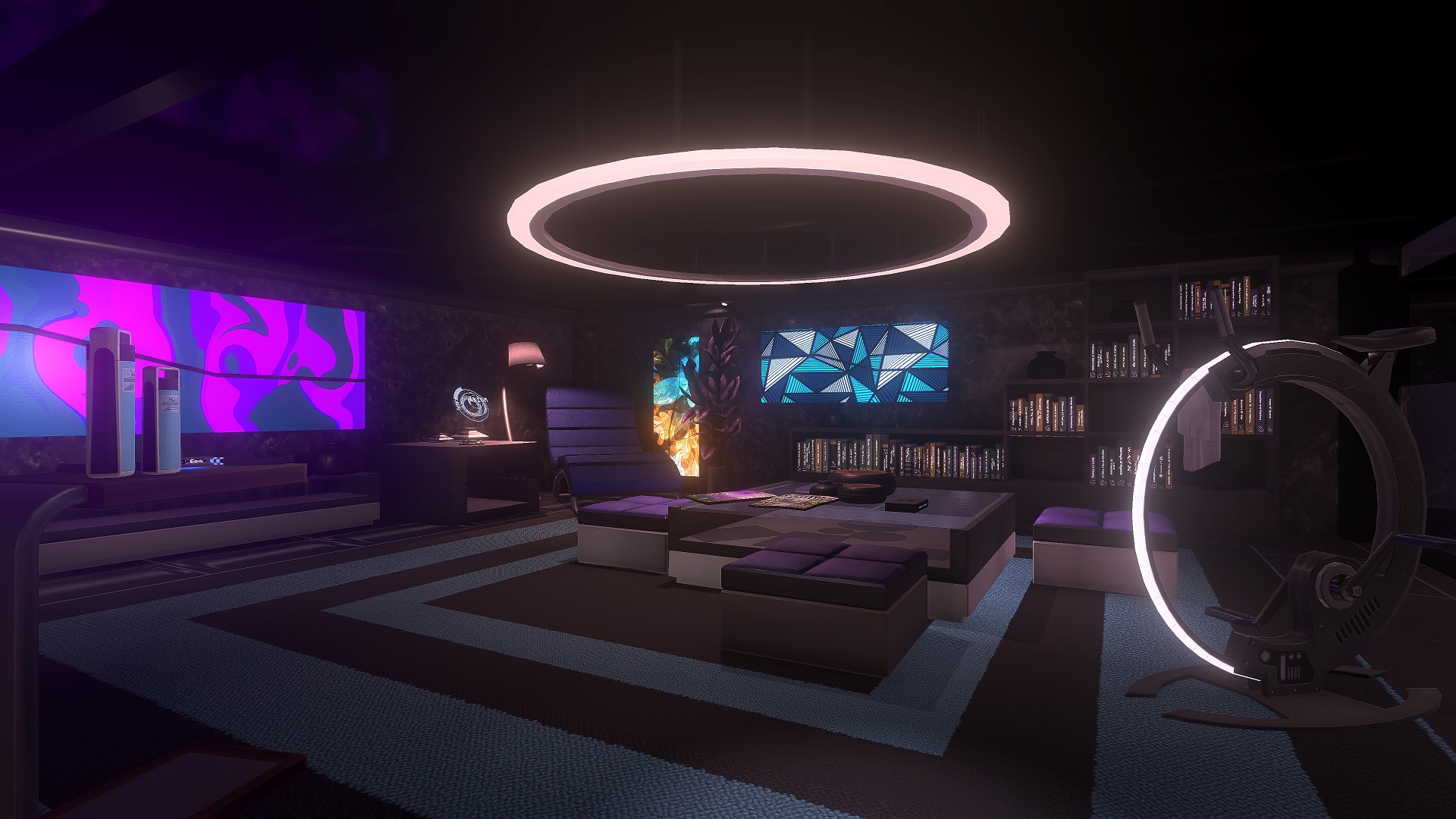 The Station is Out Now on PS4, Xbox One, and PC

First-person sci-fi game The Station is now available for PlayStation 4, Xbox One, PC, Mac, and Linux. The Station is a narrative-driven, science fiction mystery about a space ship that loses power after an accident during a recon mission. Players assume the role of a recon specialist who must unearth the mysterious circumstances surrounding the spacecraft's failure. To commemorate The Station's launch, the game's developers have released a brand new launch trailer, which you can watch below.

Developed by Executive Producer Dave Fracchia, the former Studio Head at Radical Entertainment, and Les Nelkin, the designer of Kingdoms of Amalur: Reckoning and BioShock Infinite, The Station has a team of industry veterans at the helm.

In The Station, you play as a recon specialist tasked with uncovering the fate of the crew of the Espial, a space station responsible for observing a newly-discovered, intelligent, and dangerous alien race. In the game, you will explore what remains of the Espial and progressively restore the station’s core systems all in an effort to better understand what happened.

“How would we react if we finally discovered intelligent beings in space, and they were warmongers?” said Fracchia. “We can’t wait for players to explore this conundrum in The Station, and to truly ponder what it would mean to find out that we are not alone.”