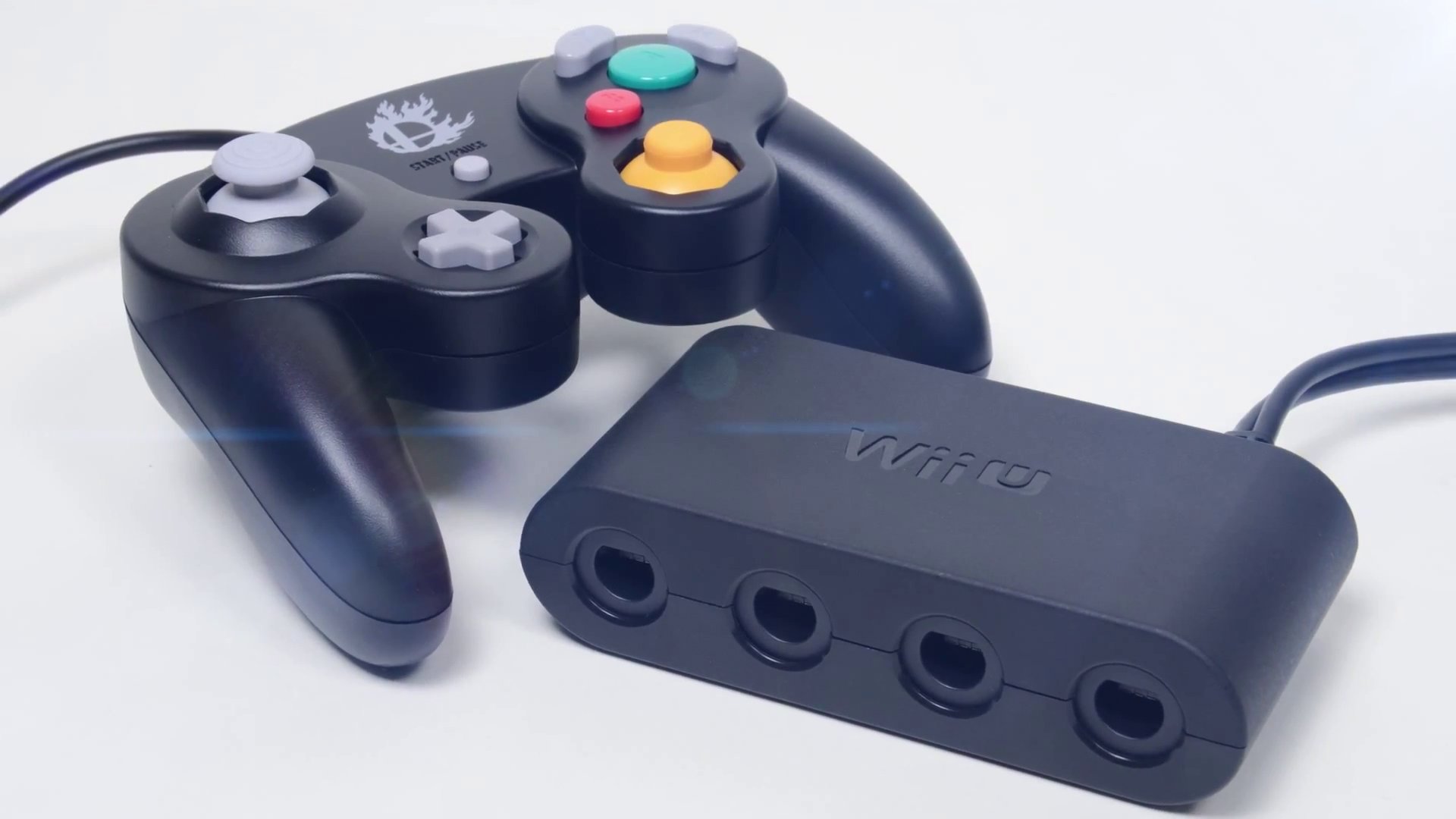 Nintendo has added GameCube controller support to the Switch in the 4.0 update.

While everyone was distracted by wireless headsets, Nintendo snuck in this much more telling change in the 4.0 update. GC controllers now register as a USB controller and can be used in Switch titles, albeit with some strange button mappings.

Adding support for GC controllers points heavily towards a port of the WiiU’s excellent Super Smash Bros. 4. The previous gen title was a huge success despite the console’s poor sales, and even has a pretty lively competitive community.

Much like Mario Kart 8, Nintendo will likely want to get this popular title into the hands of the Switch’s wider user base. Whether we’re likely to see any updates along with the release remains to be seen. For now, here’s some footage of Fire Emblem Heroes with the GC controller, courtesy of GameXplain.

This update also opens up the potential for further GC titles to be released on the Switch Virtual Console, here’s hoping we can return to other classics like Super Mario Sunshine in time.