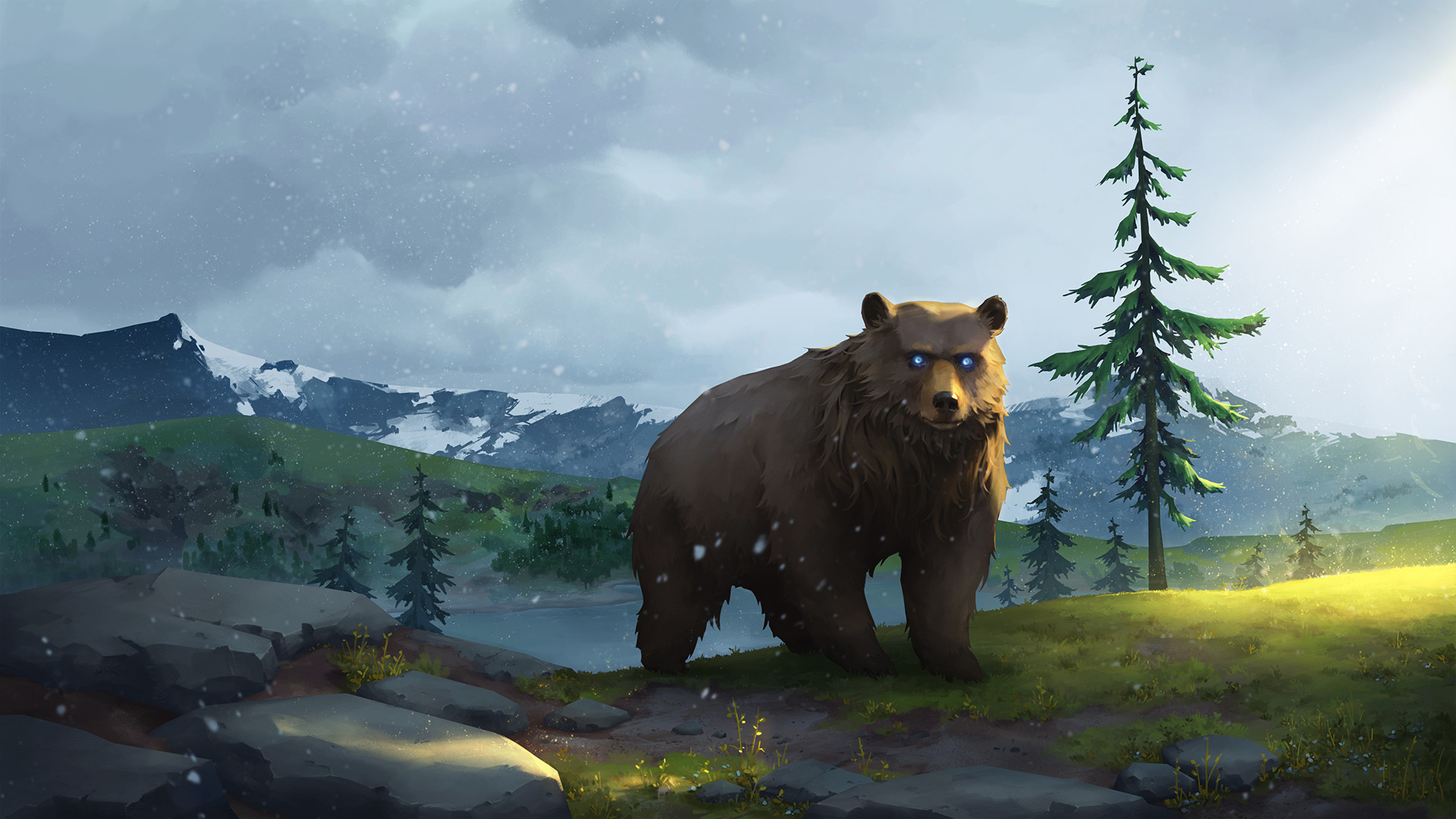 Northgard from indie developer Shiro Games has an official release date. After remaining within the realms of Early Access on Steam for just short of a year, it was announced that Northgard will get a full release on March 7th of this year. For those looking to pick up a copy of the full game, Northgard will be available on Steam for $29.99.

If you’ve yet to check out Northgard, the game follows the adventures of Rig, the son of the recently deceased High King of the Vikings. The game contains 11 different chapters in its single-player campaign, during which you’ll slowly unravel the murder of Rig’s father along with who stole the Regal Horn.

Additionally, there’s a fun multiplayer feature to the game where players can kill each other, accrue gold, and research in-game lore. By accomplishing noble deeds, you’ll be able to gain a Prestige Victory which awards you with the rank of King. This rank is well worth achieving, as it enables you to erect a visual wonder which celebrates your legacy.

Want to know more about Northgard? Click here to check out the game’s official Steam page!