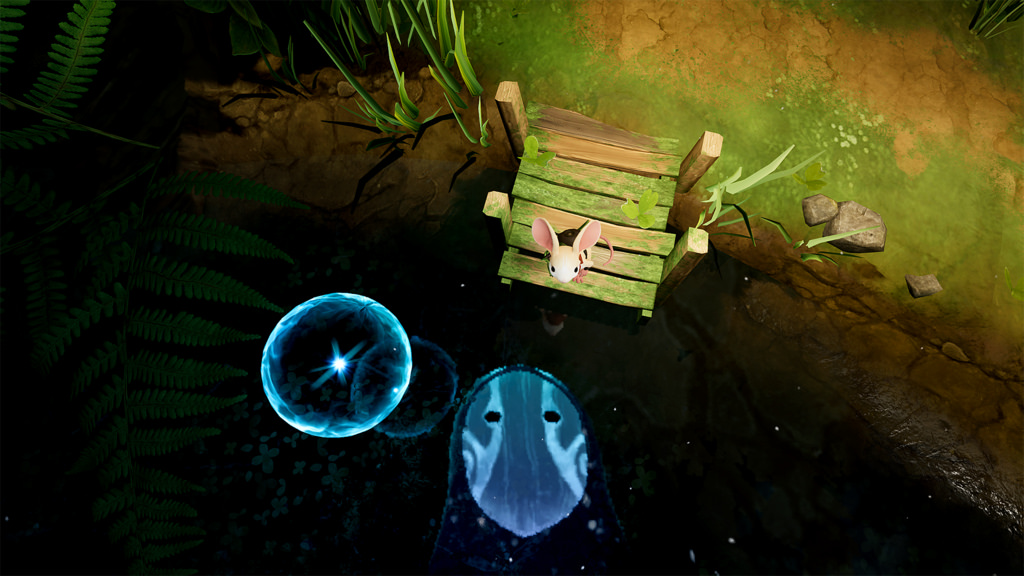 Moss Gets a Release Date and New Trailer for PSVR

It seems that Polyarc Games has stuck to their February release window for their upcoming VR adventure game, Moss. According to an announcement today on the PlayStation Blog, Moss will be releasing on Tuesday, February 27, exclusively for PlayStation VR.

Next week, PSVR users can get acquainted with Quill, Moss’ intrepid mouse protagonist who communicates with the player using sign language. Players will join Quill on an epic journey through ancient ruins, solving puzzles and battling enemies to defeat a powerful magic threat.

Polyarc Games has released a new trailer to celebrate today’s announcement, which you can watch below.

“It’s been a great challenge creating Moss, but working with this technology and discovering the possibilities has been a deeply rewarding experience,” said Polyarc co-founder and Moss developer, Tam Armstrong. “None of this would have been possible without the energy and effort of every person here at Polyarc. I’m so proud of what we’ve created, and proud to be a part of this team that worked so hard to bring Quill and Moss to life.”

Pre-orders for Moss are available now on the PlayStation Store for $29.99. Those who pre-order will receive an exclusive Moss theme for PS4.