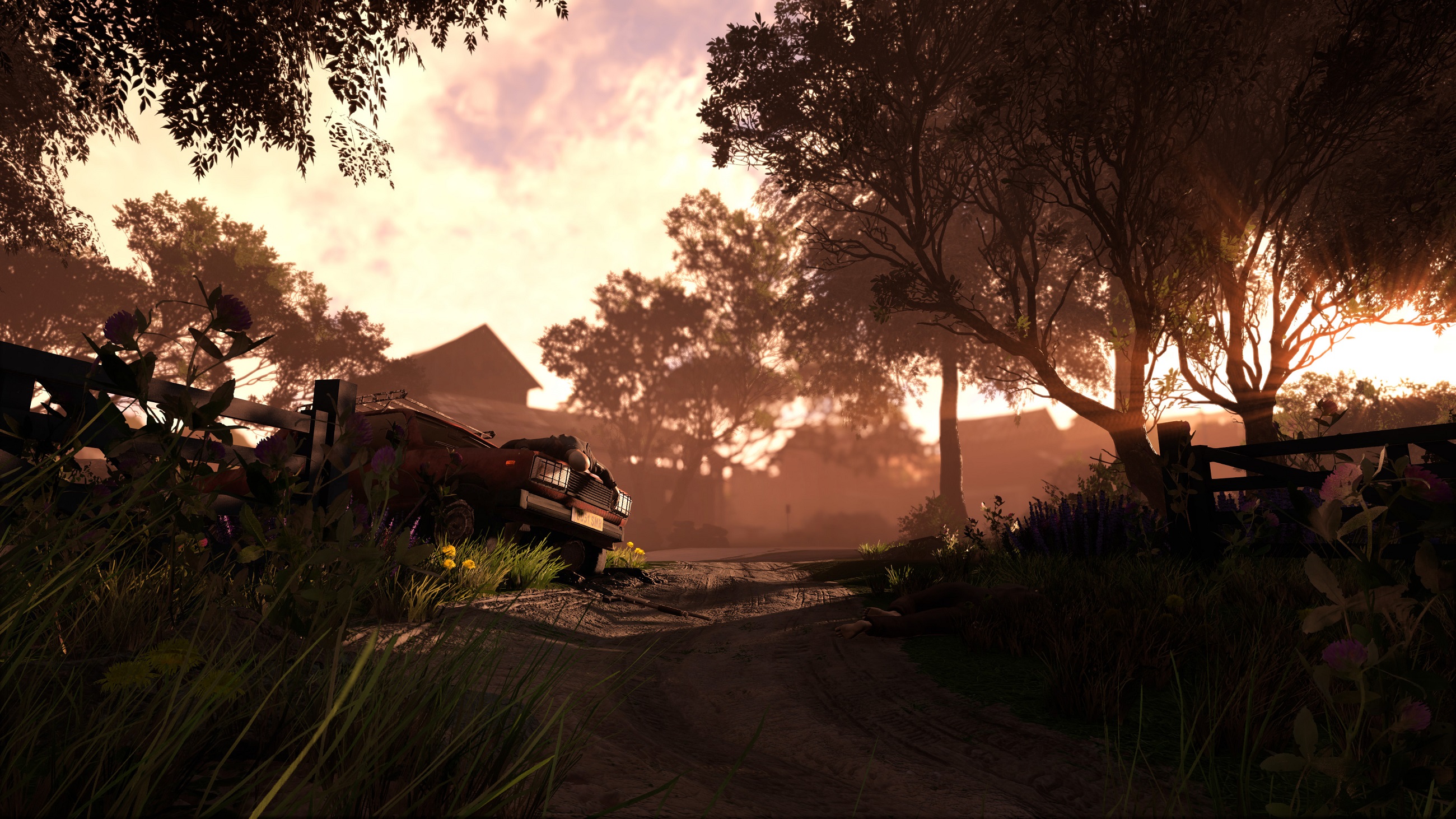 Among the details known about Mavericks: Proving Grounds is that it’ll be powered by Improbable’s SpatialOS, which should be more than capable of handling the game’s 400-player PvP according to reports. Additionally, matches will be substantially longer than those found in PUBG, lasting upwards of half an hour or more. Mavericks: Proving Grounds is currently set to release sometime later this year.

With all of the information coming out about the game, it’s definitely one that battle royale fans should keep on their radar! For more information on Mavericks: Proving Grounds, be sure to check out the latest interview with Automaton courtesy of PC Gamer.