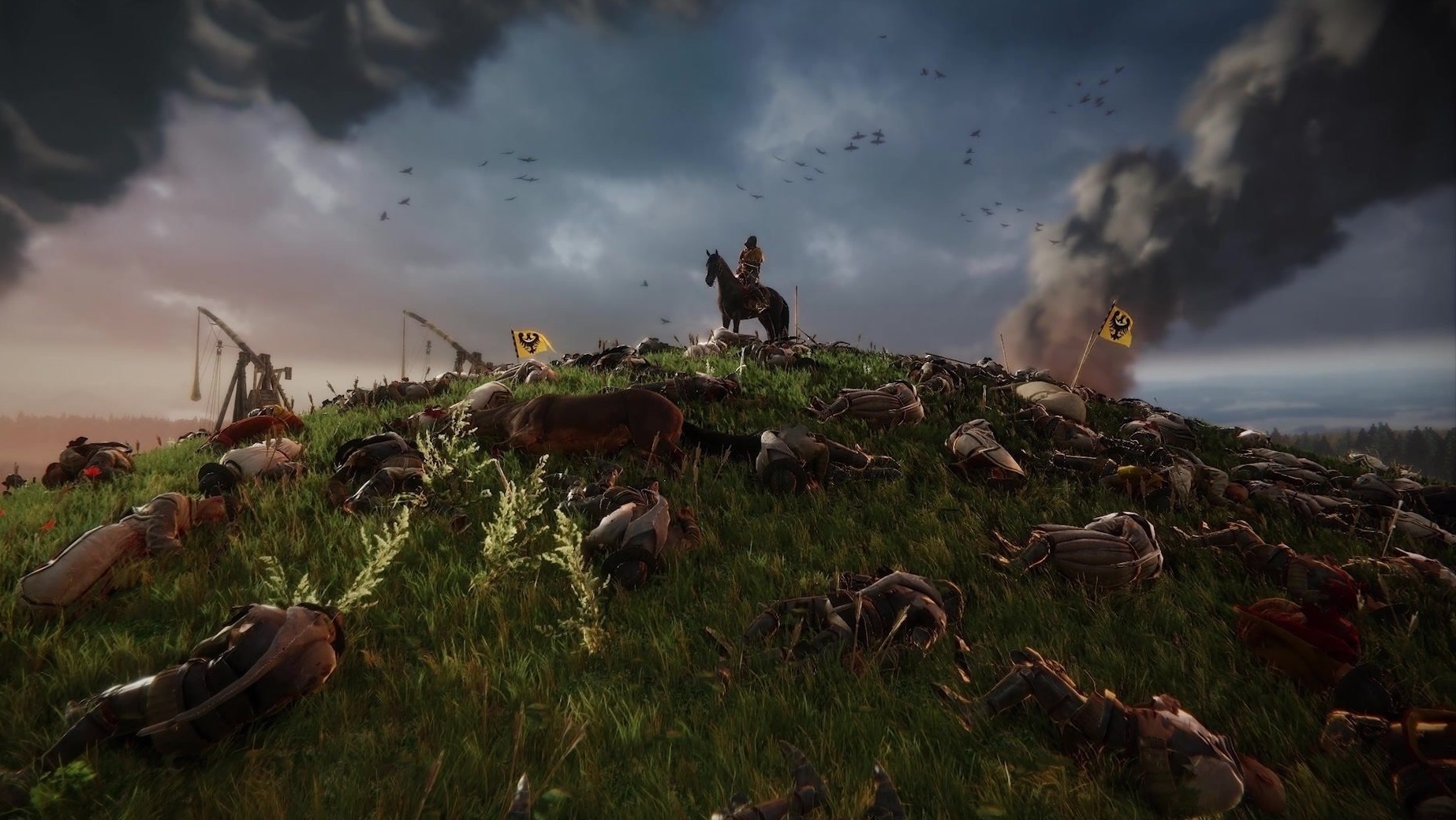 The ambitious title will reportedly support up to 400 players on a single map.

Kingdom Come: Deliverance developer Warhorse Studios recently unveiled details regarding their next patch. While there are a variety of notable fixes and improvements in the upcoming 1.3 Update, one thing players will immediately latch onto is the fix to the game’s current save system.

Right now, Kingdom Come: Deliverance players looking to manually save the game have a limited set of options available to them. The primary option is Saviour Schnapps, an item that’s extremely expensive to purchase in-game, and one that can be somewhat tricky to craft depending on where you are in the story.

Due to the backlash received regarding this save method, Warhorse intends to remedy the issue by adding a new “Save and Exit” feature. This will help the game continue to deter players from spamming the save button, all while giving them a quick way to retain their progress should they need to turn the game off.

Other fixes in the 1.3 Update include improvements to pickpocketing and lockpicking, with special attention being paid to controller support optimization. It’s worth noting that the 1.3 Update isn’t the first large patch to roll out for Kingdom Come: Deliverance. There was a 23GB launch day patch, and a 16GB hotfix released a few days afterwards.

While there’s no word as to how large the 1.3 Update will be, judging by the previous two patches, it’ll likely be substantial. In the meantime, for players wondering which patch version they currently have installed, Warhorse offered some useful information:

“We don’t have any control of patch version numbers that you see when downloading. The are numbers assigned by platform holder and they could vary in different regions, languages, etc. So if you want to be sure which version you have installed, launch the game and in the main menu, check the bottom left corner. That’s the right patch version.”

A specific release date for the 1.3 Update has yet to be revealed, though it’ll likely drop within the next few weeks, so be sure to keep an eye out!