The closest you'll ever get to 1400s Bohemia. 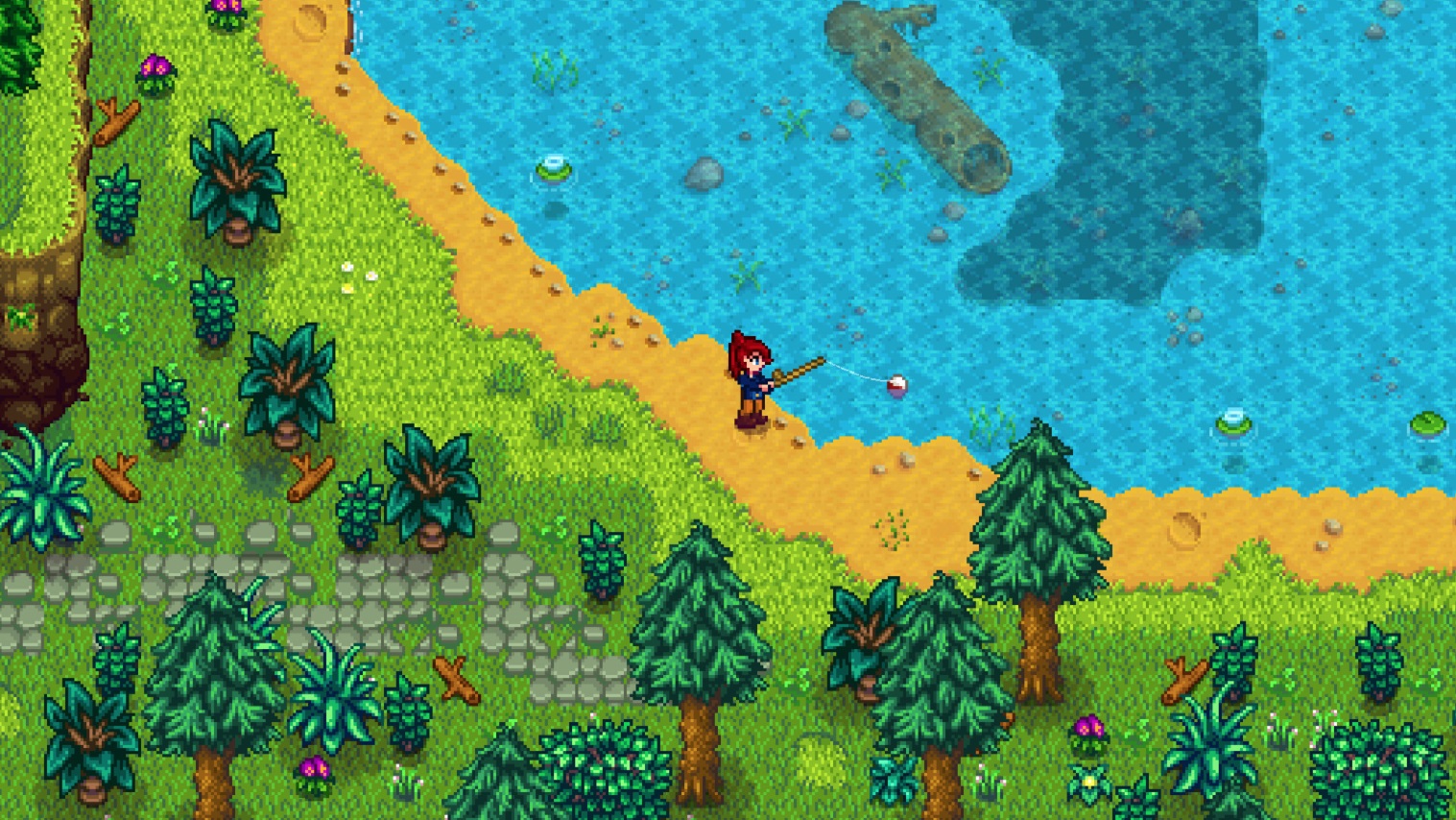 Kingdom Come: Deliverance - How to Download and Install Unlimited Save Mod

The Unlimited Save Mod is perfect for Kingdom Come: Deliverance players on PC who don’t want to rely on Saviour Schnapps.

The multiplayer beta for Stardew Valley is on track to release later this spring according to a new blog post by creator Eric “ConcernedApe” Barone.

In the post, Barone details some of the additions coming via the game’s 1.3 update, including improved organization of stored materials, and the release of the game’s multiplayer mode. Regarding the status of Stardew Valley’s next update, Barone stated:

“Work on the new features is done, and we’ve sent all the new text off to be translated into different languages. Once we’ve received the translated text and integrated it back into the game, we’ll begin a serious QA phase involving thorough testing of all new features in both multiplayer and single player contexts. When that is finished, the update should be read for public beta.”

Barone went on to assure fans that as the 1.3 update gets closer to completion, he’ll unveil additional info on the new multiplayer mode. For those who’ve yet to play Stardew Valley, the game released back in 2016 and quickly gained popularity thanks to the farming sim’s freedom and charm.

In the game, you inherit a plot of farmland from your grandfather. With this land, you can grow your farm, and interact with the diverse collection of NPCs located in the town nearby. Stardew Valley is currently available on PC, PlayStation 4, Xbox One, and as of last year, Nintendo Switch.