Switch owners might be in for a virtual console treat sooner than they think. 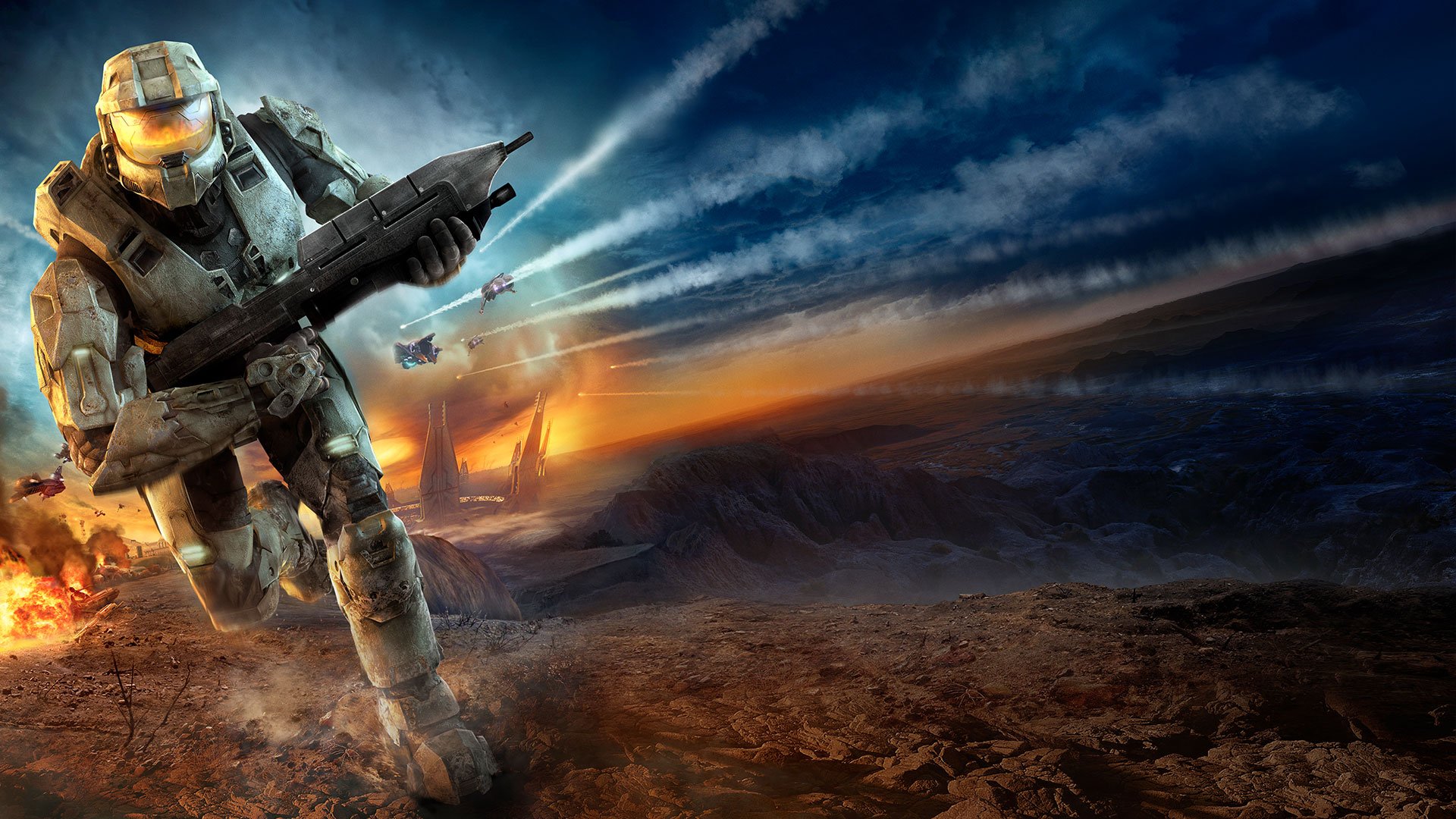 Microsoft announced this week that three generations of Xbox games would soon be playable on Xbox One, which is a heck of a thing considering we weren't even expecting backwards compatibility at the start of this generation. But among the news, the thing that struck a chord with us the most was footage of the newly enhanced version of one of our favorites, Halo 3.

As you can see from the videos below, Microsoft's engineers have put together a very impressive patch for Halo 3, which adds depth and detail to classic imagery.

Not that we needed much excuse to head back to High Ground, but we didn't expect it to be one of our first ports of call when we take the wraps off the Xbox One X at the start of next month. Check out our recent Halo 3 retrospective to get yourself even more in the mood.

Other Xbox 360 games receiving this kind of enhancement include Fallout 3, Oblivion and the original Assassin's Creed. Plus of course there's a host of OG Xbox games receiving a backwards compatibility boost. Then again, if you like that sort of thing, why not start collecting OG Xbox for real?