Move over, Tinder. Purrfect Date is coming to iOS devices this Valentine’s Day. 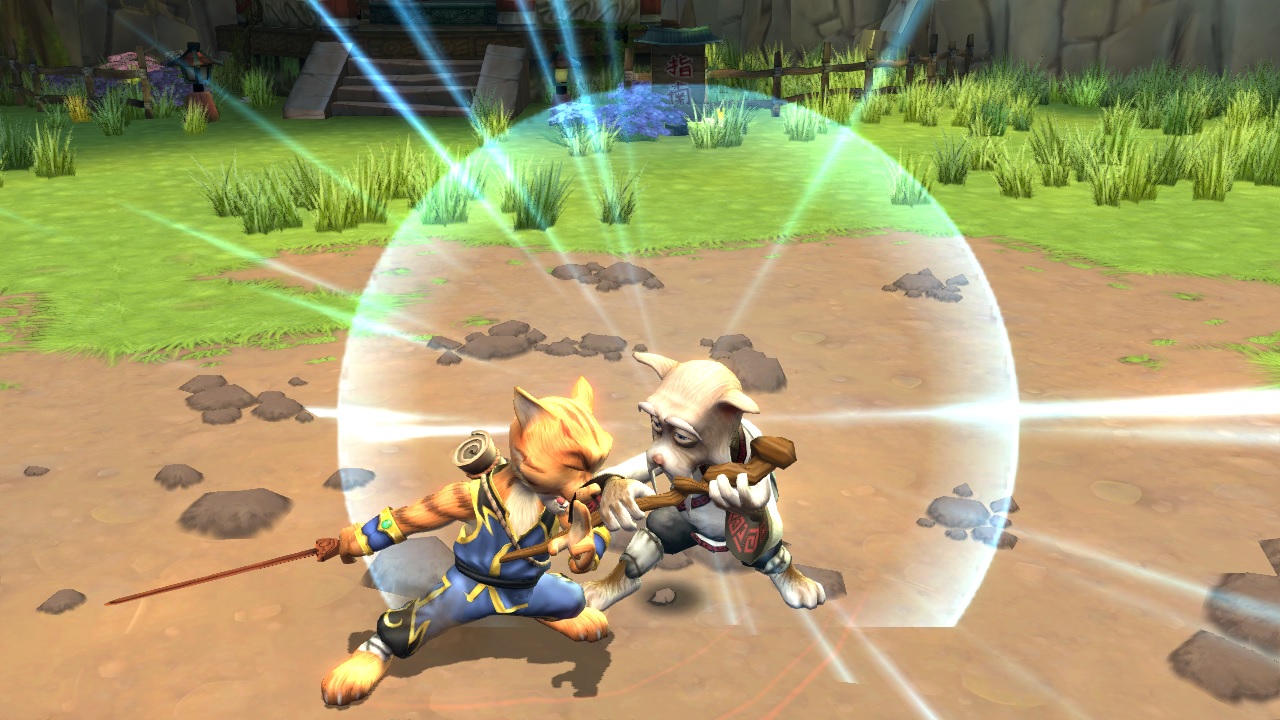 THQ Nordic has recently announced that the animal-filled fighting adventure Legend of Kay will be coming to Nintendo Switch sometime in 2018. Originally released for PS2, Legend of Kay has been subsequently ported to nine platforms over the past decade, with the Switch being the tenth.

Here’s a list of features you can look forward to in Legend of Kay Anniversary: