Looking for something to buy the kids for Christmas? 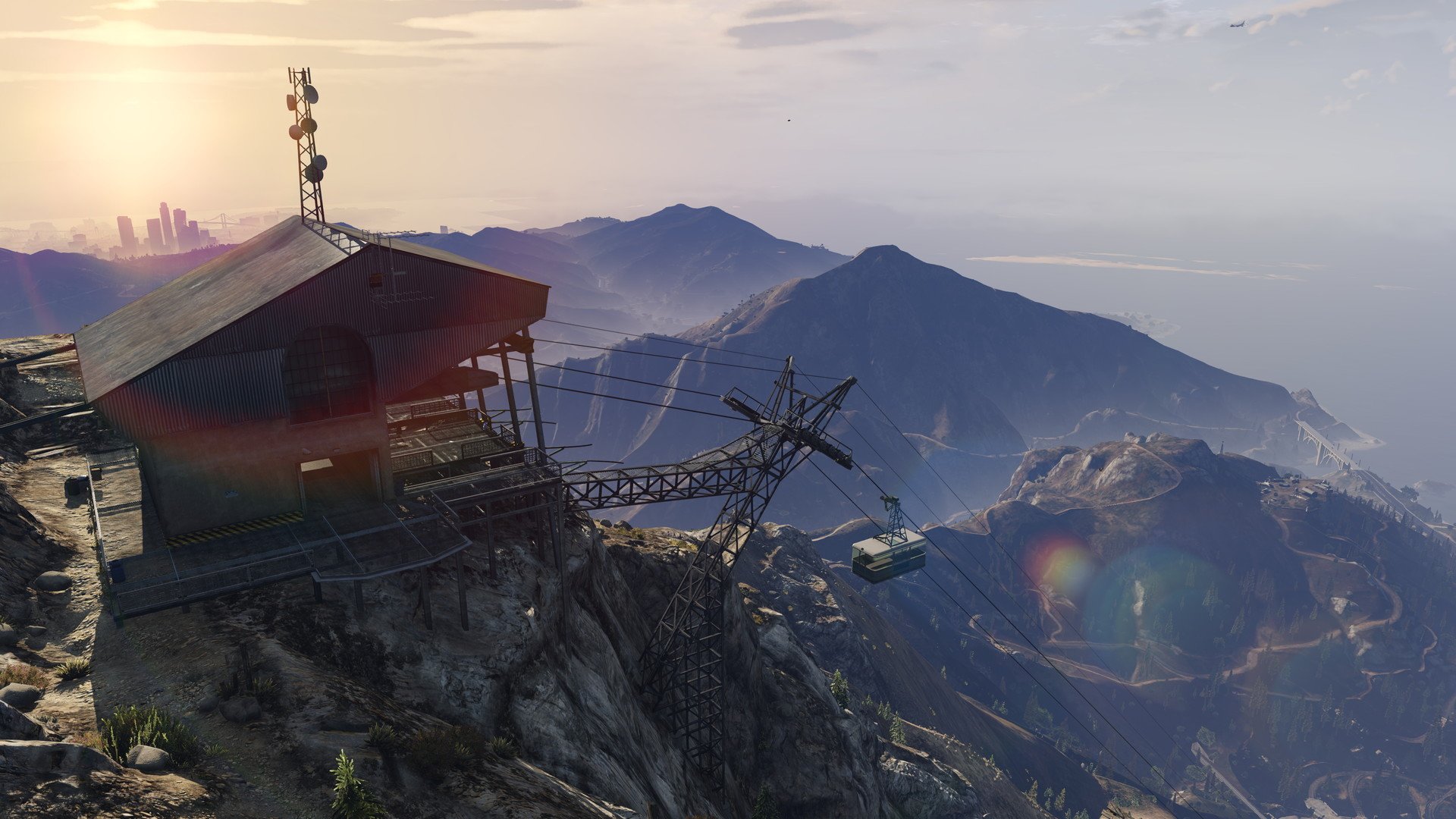 Rockstar explains why there was no single-player GTA V DLC

Switch owners might be in for a virtual console treat sooner than they think.

Ever wondered why Grand Theft Auto V never spawned single-player downloadable content in the way its predecessor did? According to Rockstar director of design Imran Sarwar, it was down to three core things.

Speaking to Game Informer in an interview largely about the success of GTA Online, Sarwar explained that the sheer completeness of the GTA V campaign was a large factor, as well as availability of resources.

"No, it was not really a conscious decision, it’s just what happened," he said.

"With GTA V, the single-player game was absolutely massive and very, very complete. It was three games in one. The next-gen versions took a year of everyone’s time to get right, then the online component had a lot of potential, but to come close to realizing that potential also sucked up a lot of resources. And then there are other games – in particular Red Dead Redemption II.

"The combination of these three factors means for this game, we did not feel single-player expansions were either possible or necessary, but we may well do them for future projects."

Future projects, eh? We'd certainly love to see add-ons for things like RDR II and the next GTA, whenever that happens, but Sarwar's right - we certainly didn't finish GTA V and immediately feel short-changed by the depth of single-player content.

Of course, the huge success of GTA Online must have made the non-decision a little easier. GTA V's sprawling online mode has received countless updates since launch in 2013, and despite a slow first year, has subsequently become one of the most popular shared-world online games on console, with ever-rising player numbers, to the extent that GTA V remains a top seller to this day.