Players can expect the introduction of a new weapon and new skins in the next Fortnite update. 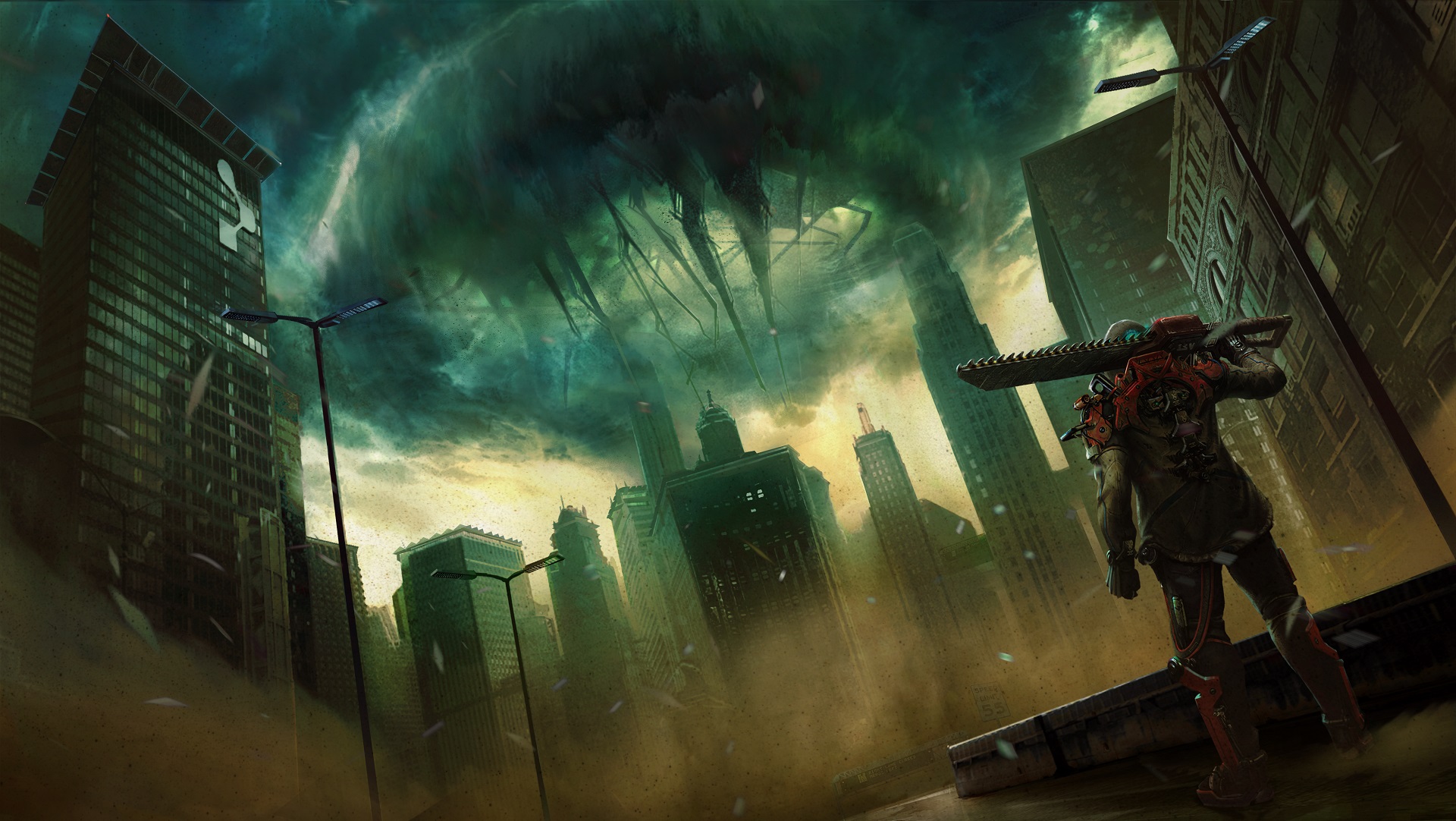 A look at where you can find the Secret Garden and Poison Fruit collectible in the remastered version of Shadow of the Colossus.

Last year’s high-tech science fiction brawler The Surge was a surprise hit amongst fans and critics alike. Its success has warranted a sequel, The Surge 2, which was announced earlier today by developer Deck13 and publisher Focus Home Interactive. The developers plan on releasing The Surge 2 sometime in 2019 for consoles and PC.

The Surge’s hardcore, Dark Souls-like combat and unique limb targeting system are what made the biggest impression on fans last year. The developers hope to retain these features in The Surge 2, expanding upon what players enjoyed in the first game.

“The Surge 2 keeps what fans and critics loved about the original – hardcore combat utilizing a unique, dynamic limb targeting system and deep character progression – while also expanding greatly upon the formula,” said the developers.

According to today’s announcement, The Surge 2 will take place in “a sprawling, devastated city with larger and more ambitious level design, made possible by Deck13’s upgraded and improved engine.” The limb targeting system is being expanded to provide more combat options. Additionally, players will have a wider range of equipment and abilities to choose from to build their characters.

The Surge 2 will be available on consoles and PC in 2019. For more information about this sci-fi sequel, head over to Deck13’s website.