With its a competitive CTF season. 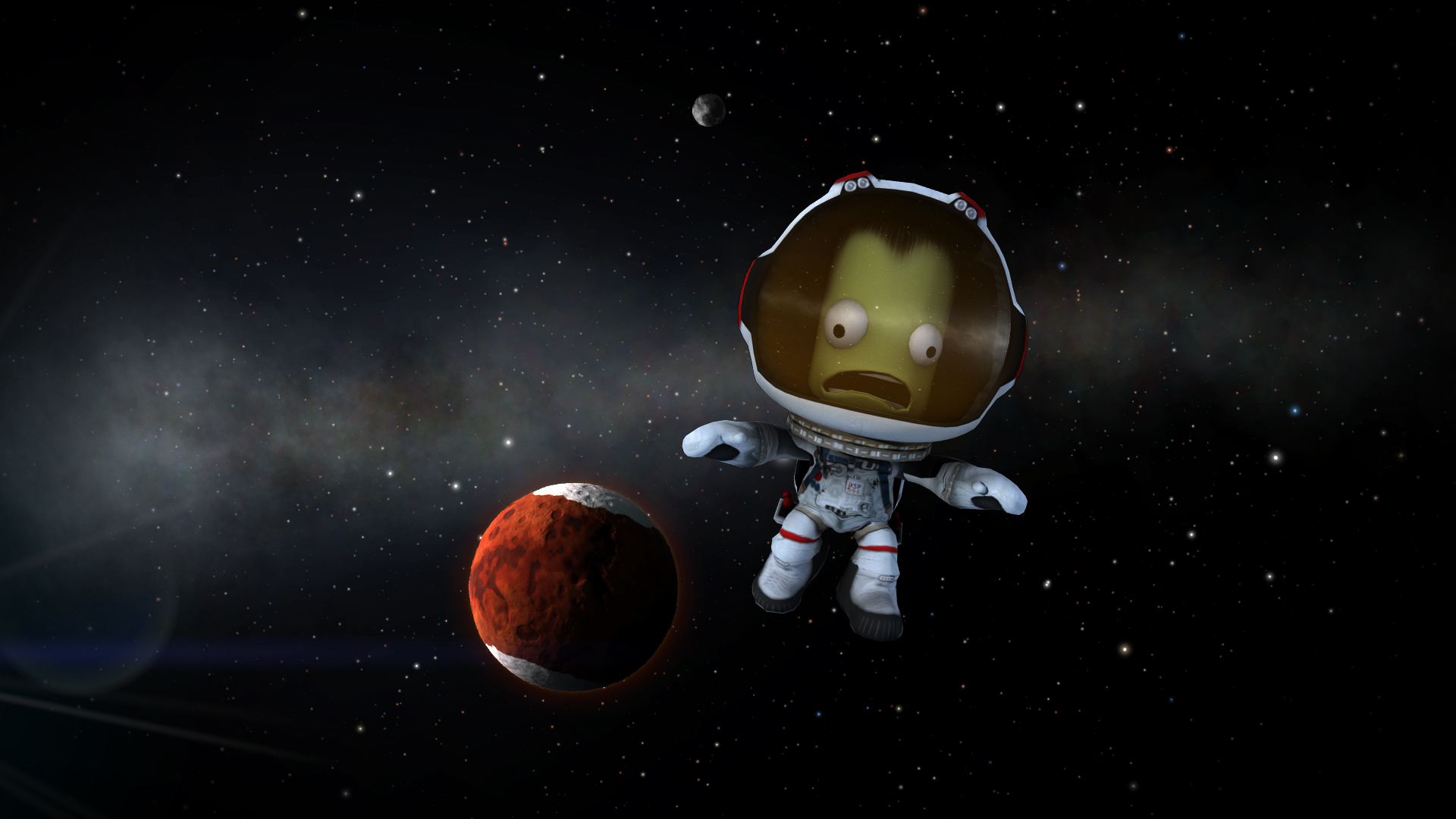 How to use all 14 melee and ranged weapon types effectively, and which are best for beginners.

Developer Squad has officially announced the release date and contents for Kerbal Space Program’s first expansion. Titled “Kerbal Space Program: Making History Expansion,” the DLC is set to launch on March 13th for PC versions of the game. In a recent press release, Take-Two Interactive touched upon some of the unique properties included in the DLC, stating:

“Players can customize their own missions to include launches, landings, rescues, malfunctions, explosions, repairs, and much more. Unique victory conditions, exciting challenges, and unexpected obstacles provide an array of complexity in these missions. Players can challenge others to complete their missions by sharing them with the Kerbal Space Program community.”

Alongside the new Mission Builder function, the Making History Expansion will include a History Pack that features a variety of missions directly inspired by “humankind’s own space exploration.” The main goal of the History Pack is to give players the ability to “recreate moments inspired by historic events, but with a unique Kerbal twist.”

For those eager to give the new Mission Builder and History Pack a try, be sure to keep a lookout for the DLC when it launches for PC on March 13th at a price point of $14.99. Note that the Kerbal Space Program: Making History Expansion has yet to receive a console release date, so be sure to check back in with Squad if you’re looking to pick up the DLC on PlayStation 4 or Xbox One.